We received media passes to cover the event. All opinions are my own. 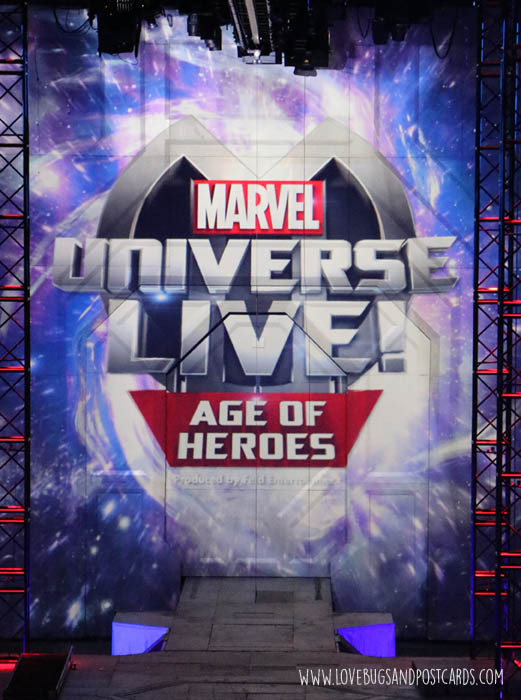 Last weekend we were able to go to the new Marvel Universe LIVE! Age of Heroes show at the Maverik Center in Utah. We were able to attend the Marvel Universe LIVE! show last time it came to Utah as well, and I am so glad we did. Both shows were amazing – but the new Age of Heroes show with the Guardians of the Galaxy is so good! My kids loved it and the show kept them entertained and having fun from beginning to end. We are all comic book nerds, so we love to watch the movies, shows, TV shows, etc and immerse ourselves into that world when we can. This was a lot of fun for our kids, especially our 6 and 7-year-olds as they have been role-playing for the last several days thanks to the show.

If you missed the performance here in Utah, there are still many more performances you can attend. For a complete list of North American tour dates, locations and to purchase tickets, please visit the Marvel Universe LIVE! website. Stay current on the latest developments and tour dates nearest you by following them on Twitter, Facebook,, Instagram and YouTube — @MarvelOnTour. 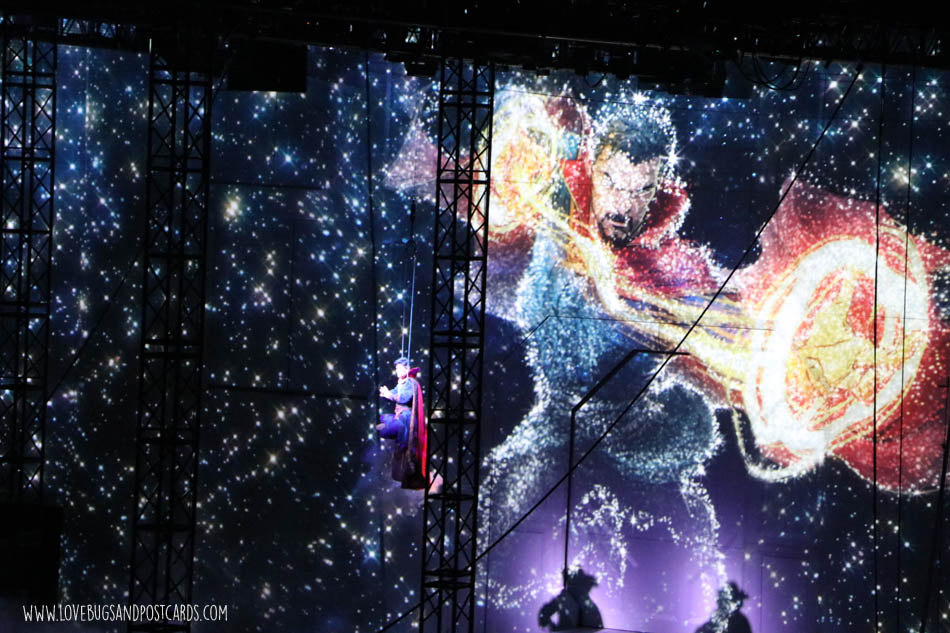 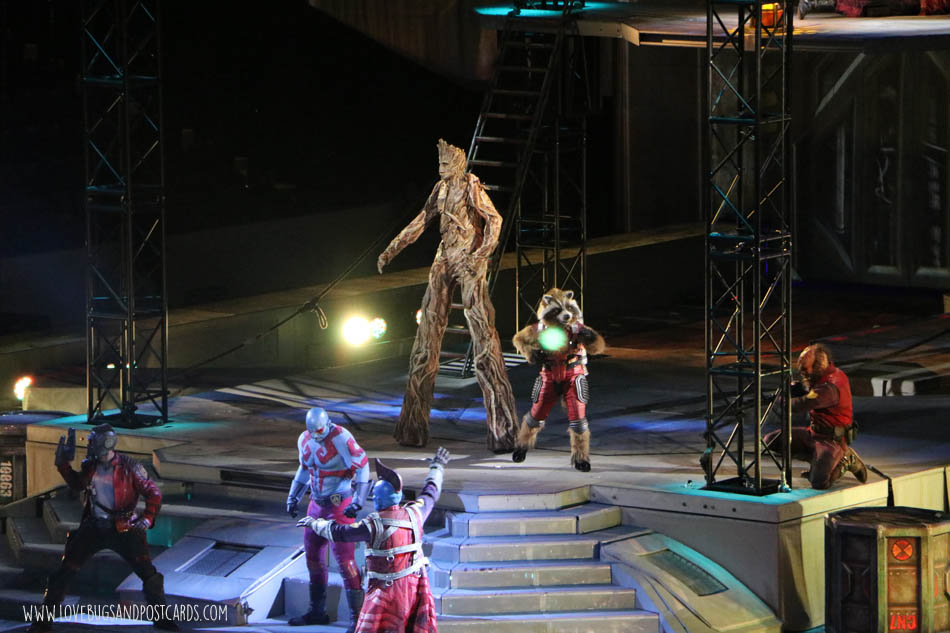 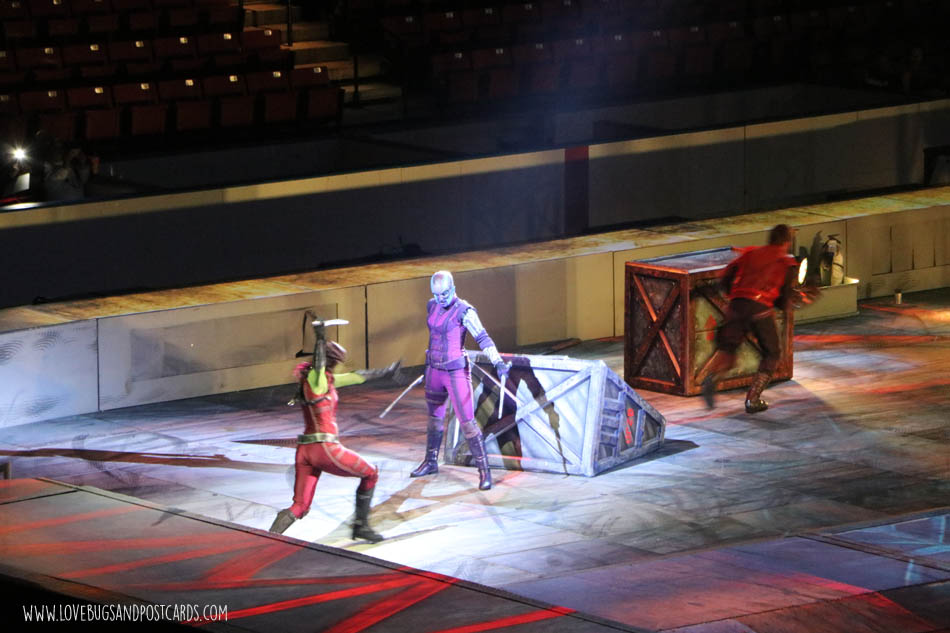 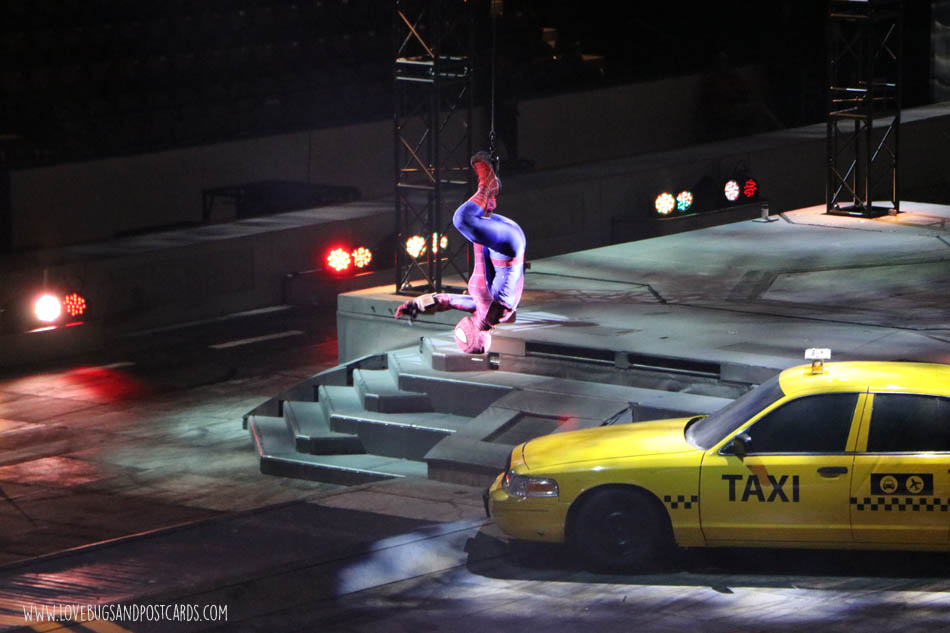 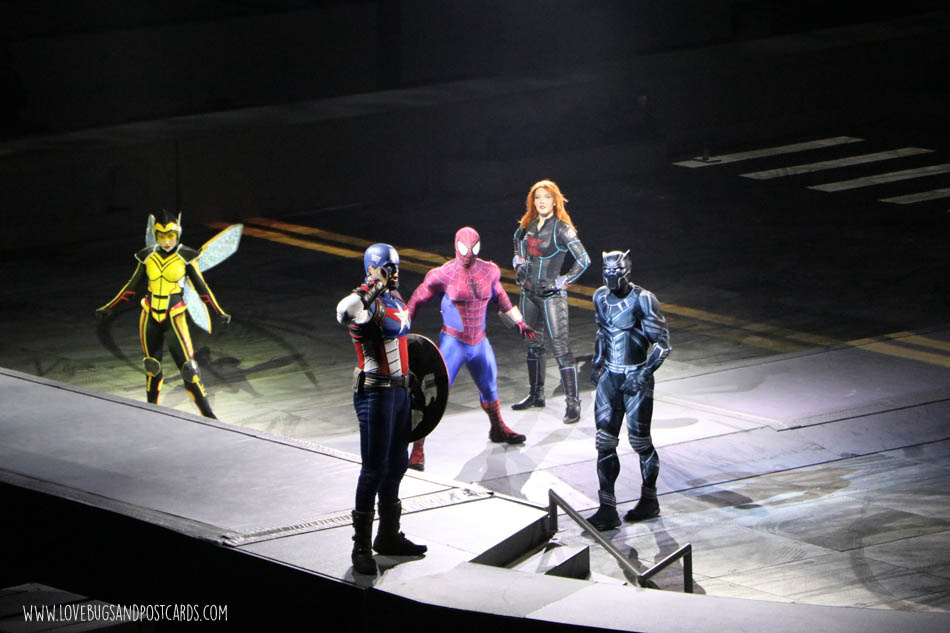 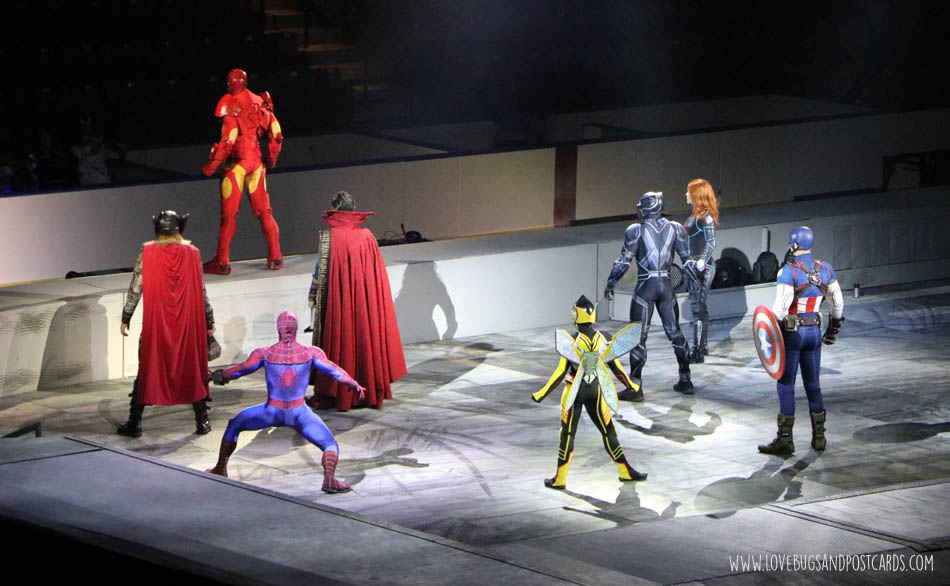 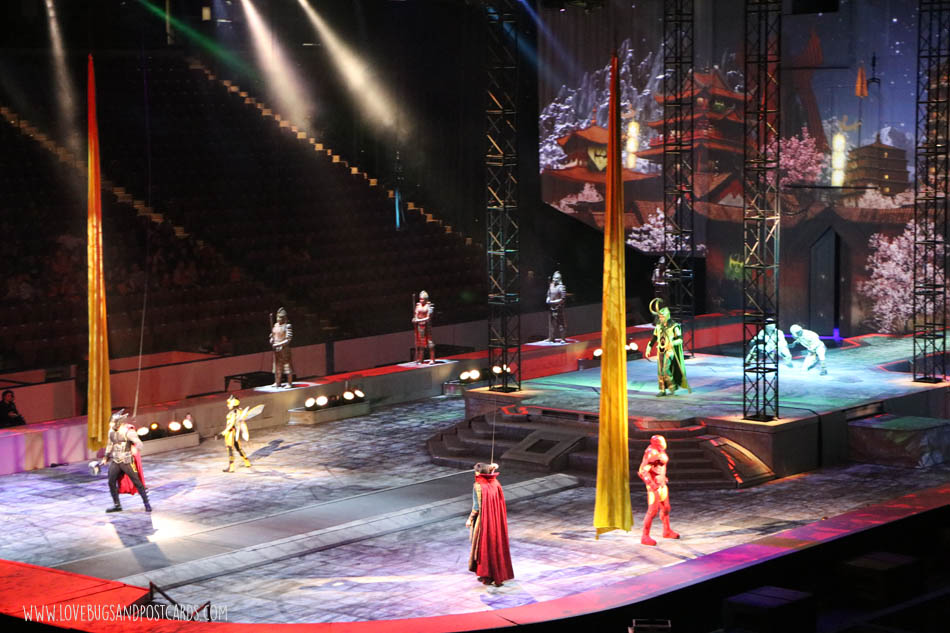 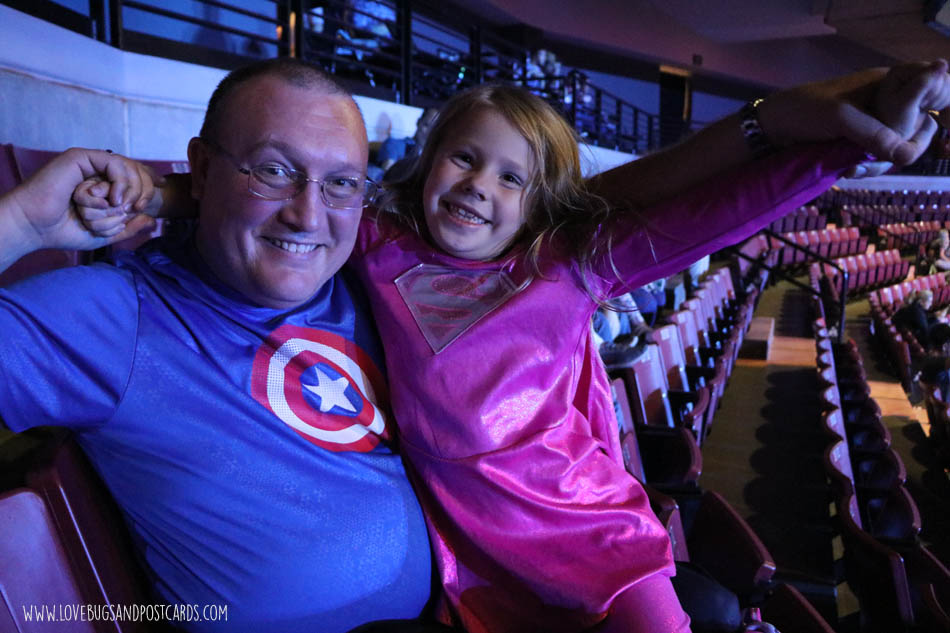 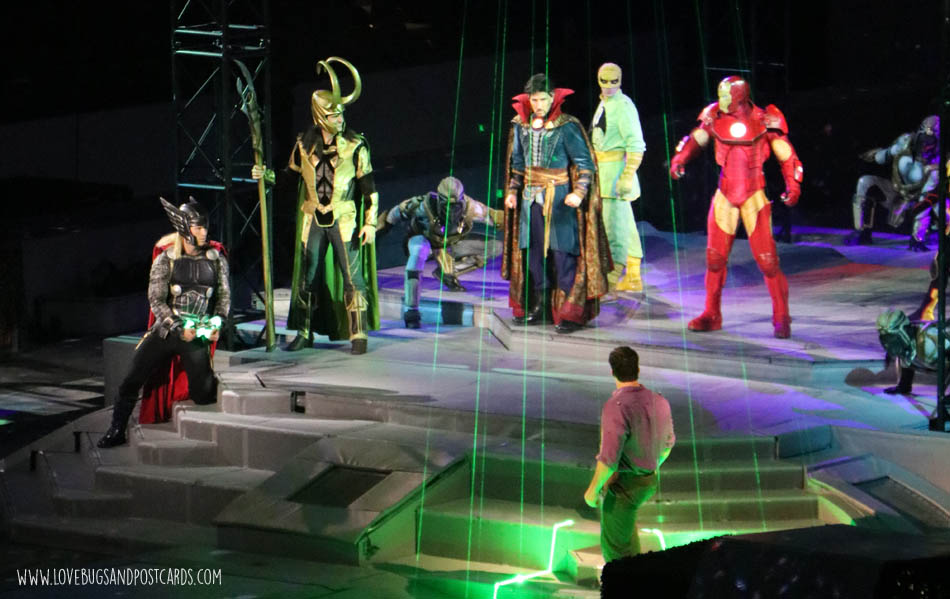 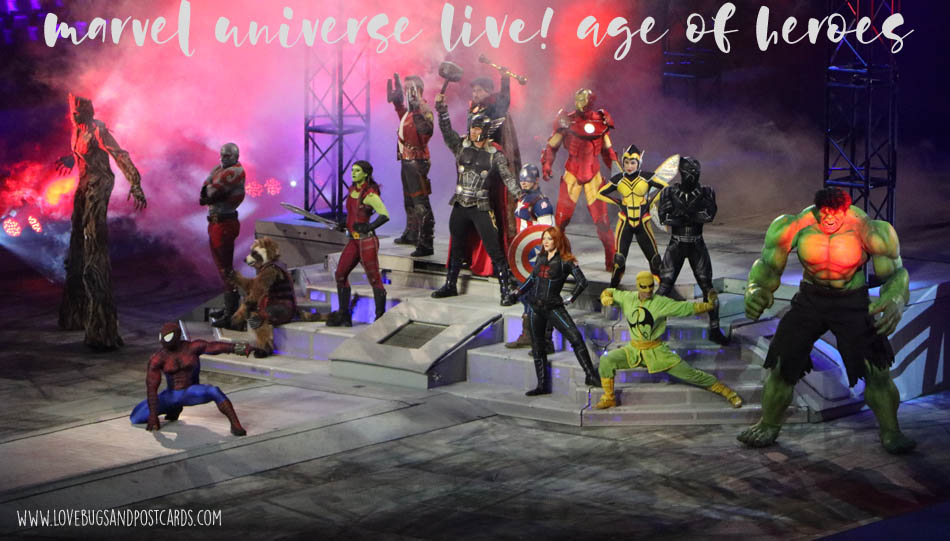 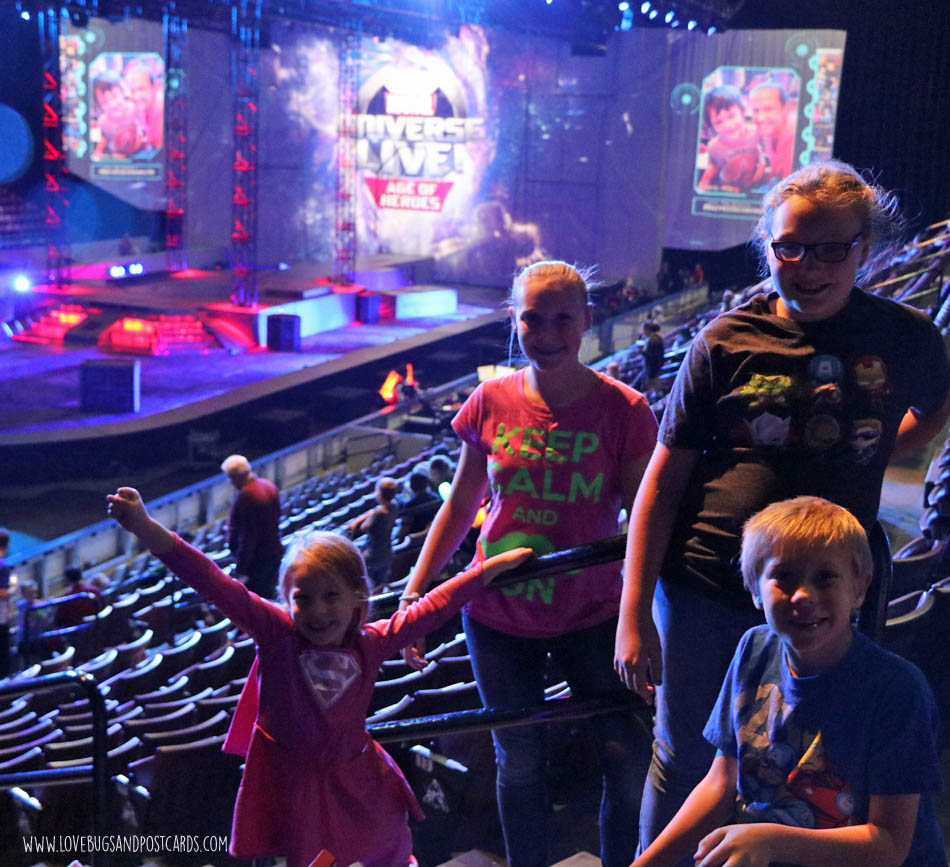 Take a break with Snoopy and the Peanuts gang with these fun books! {Giveaway}
Next Post: CoCo Key Hotel & Water Resort in Orlando »