You are here: Home / Entertainment / My Little Pony: The Movie! Prize Pack Giveaway

This post is in partnership with Lionsgate. All opinions are my own.

The My Little Pony: The Movie comes out next week (October 6) and we are so excited to help promote it. My 6-year-old is so excited to go and see this movie so we already have plans for a mommy/daughter date night. She is already planning a fun craft for us to do before we go watch the movie – so be on the lookout for that next week as well. Also, have some fun with the My Little Pony creator. Your kids will LOVE it!

My Little Pony: The Movie – Coming to theaters October 6!

A dark force threatens Ponyville, and the Mane 6 – Twilight Sparkle, Applejack, Rainbow Dash, Pinkie Pie, Fluttershy, and Rarity – embark on an unforgettable journey beyond Equestria where they meet new friends and exciting challenges on a quest to use the magic of friendship to save their home.

Get “Rainbow” featured on the ‘My Little Pony: The Movie’ Official Soundtrack on iTunes and Amazon. 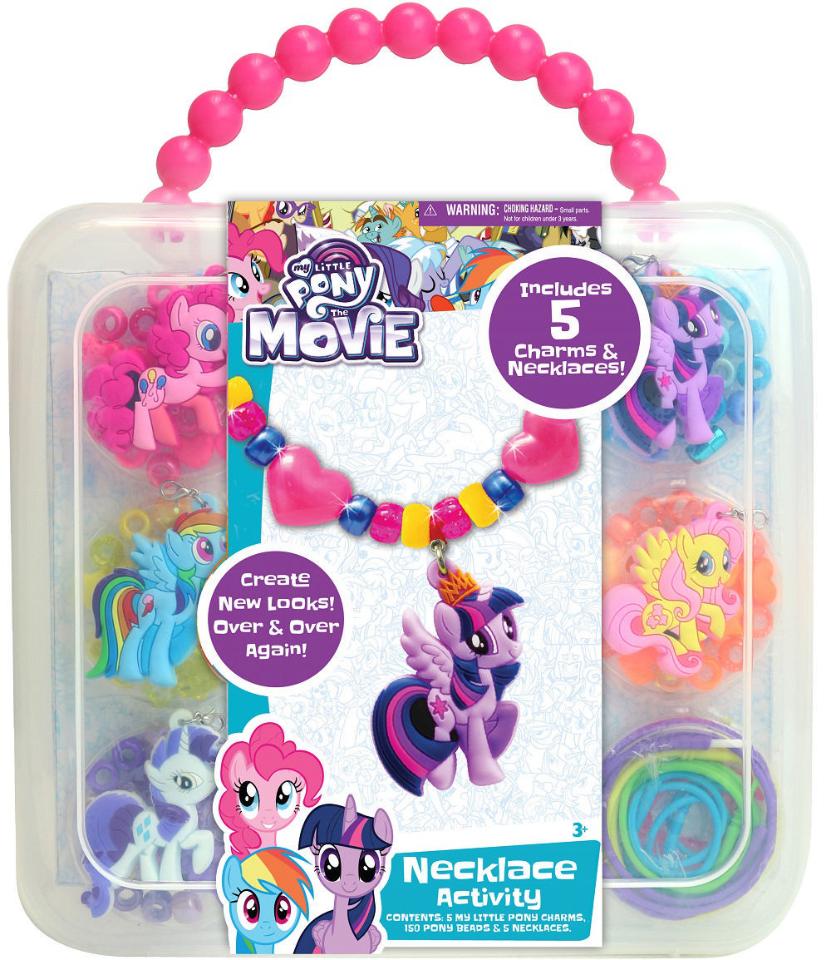 We want you to go and enjoy it too, so we are excited to be hosting a giveaway for a

The giveaway is open to US only. Must be 18 or older to enter.  All entries will be verified. The winner will receive an email notification and will have 24 hours to respond or a new winner will be chosen. Giveaway will run from 9/28-10/5. Good Luck! 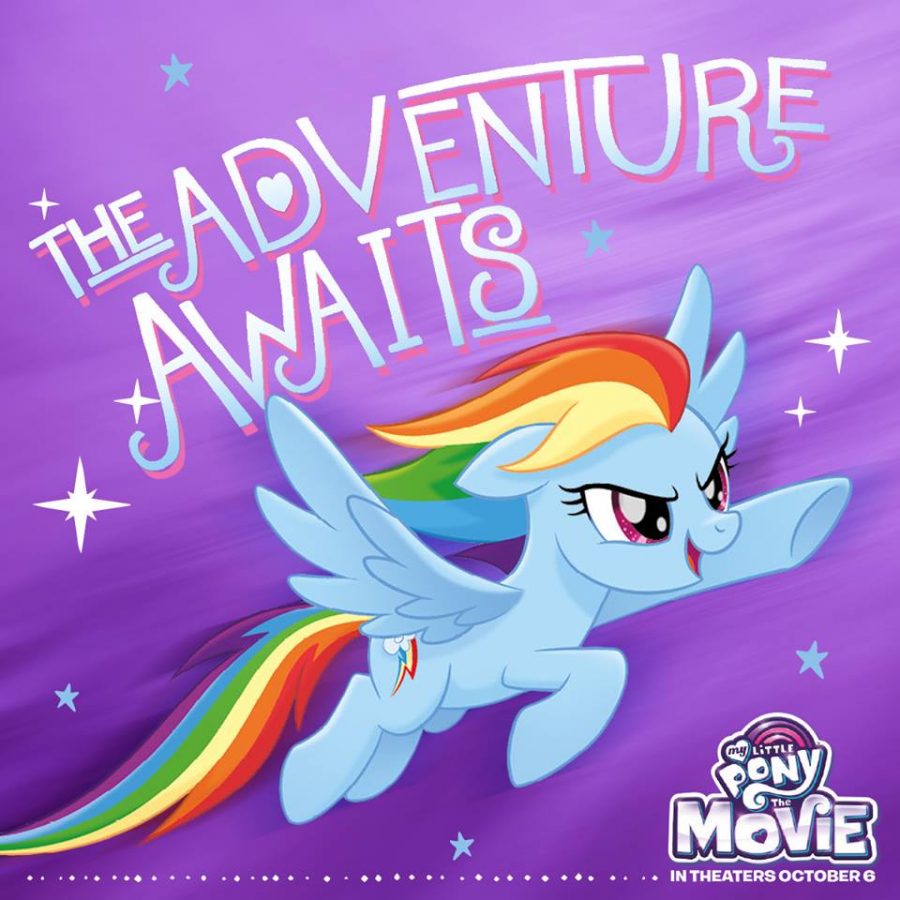 Cornbelly’s is open! Enter to win 2 tickets #Cornbellys
Next Post: Day 1 and 2 summary of our stay at Verde Valley RV & Camping Resort in Arizona