You are here: Home / Entertainment / New trailer for My Little Pony: The Movie + The Pony Creator #MyLittlePonyMovie

One of my girls’ favorite shows is now going to be a movie. When I told my 5-year-old – she got so excited – and wanted to watch the preview a couple times. Then she asked if we could go watch it today. Fortunately, it is only a couple of weeks away, so we have planned a fun girls day to go watch the new My Little Pony: The Movie together on October 6! All of our favorite ponies are together on this big screen adventure. Watch the trailer:

Trailer for My Little Pony: The Movie – Coming to theaters October 6!

A dark force threatens Ponyville, and the Mane 6 – Twilight Sparkle, Applejack, Rainbow Dash, Pinkie Pie, Fluttershy, and Rarity – embark on an unforgettable journey beyond Equestria where they meet new friends and exciting challenges on a quest to use the magic of friendship to save their home.

An incredibly fun new feature: The Pony Creator has just launched! Join the world of Equestria by personalizing your own shareable pony. My daughter had so much fun going through all of the steps and creating her own pony, then going through the story and finding out what the ponies name is! 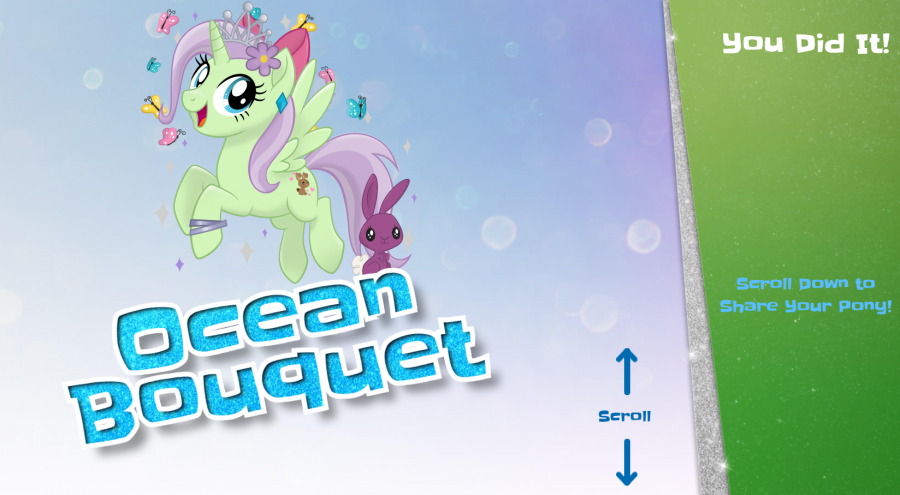 Modify the look of the pony: Body, color, eyes, mane, features and accessories. Next comes a Mad Libs-style quiz to determine your pony name. There are dozens of first and last name options, for thousands of possible combinations such as “Little Luck,” “Celebration Pop,” and “Rose Honeysuckle.”  Finally, select and customize a cutie mark. Best of all, once you’re done there are some hilarious share options! 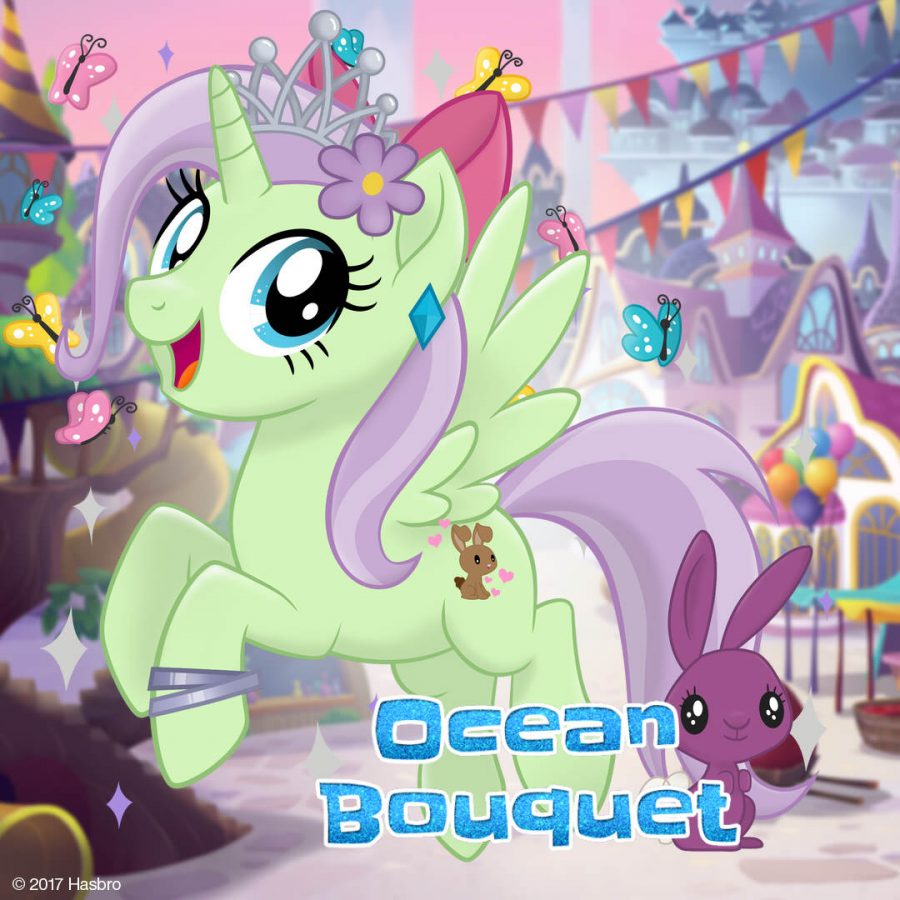 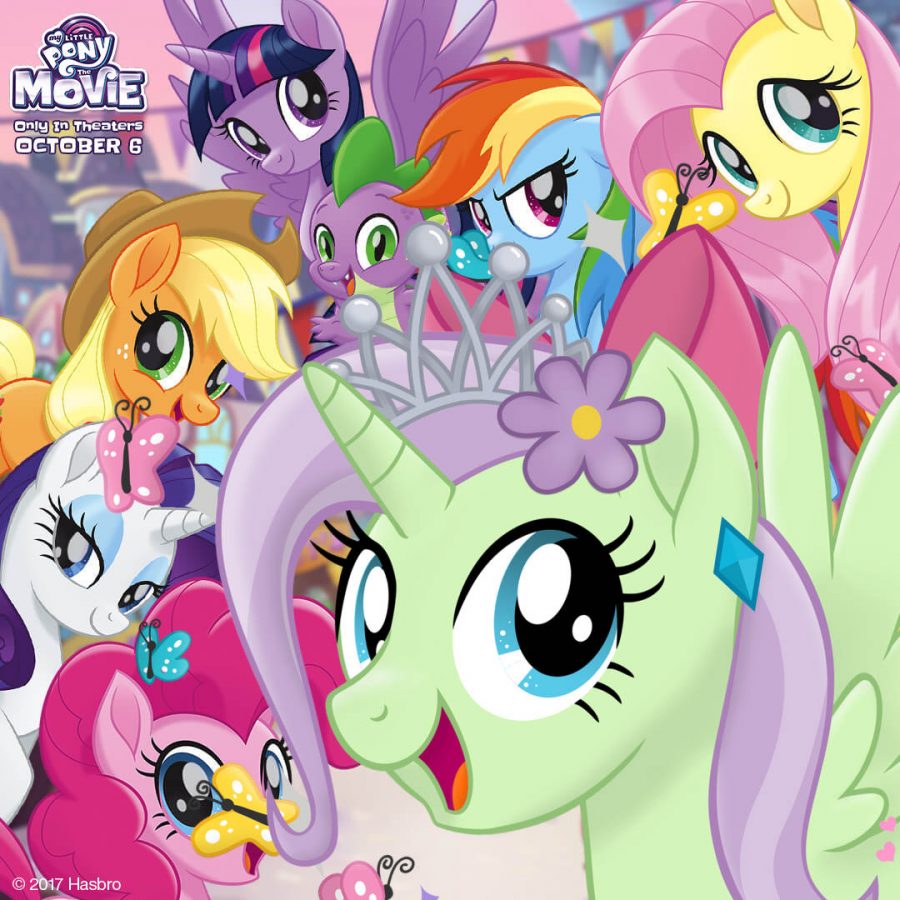 Watch next week as we are posting an awesome giveaway for a $50 American Express gift card to see the film in theaters PLUS a Hasbro My Little Pony The Movie Necklace Activity Set!

Visit all the MY LITTLE PONY: THE MOVIE websites