We received a copy for review. All opinions are my own. One of my all-time favorite Christmas cartoons is being re-released today! How the Grinch Stole Christmas!: The Ultimate Edition is available on Blu-ray, DVD and digital! I have many fond memories of watching this growing up, in college, and since I have been married with my own family every Christmas season (multiple times). It is a classic and we can’t wait to explore the three new cartoons included! 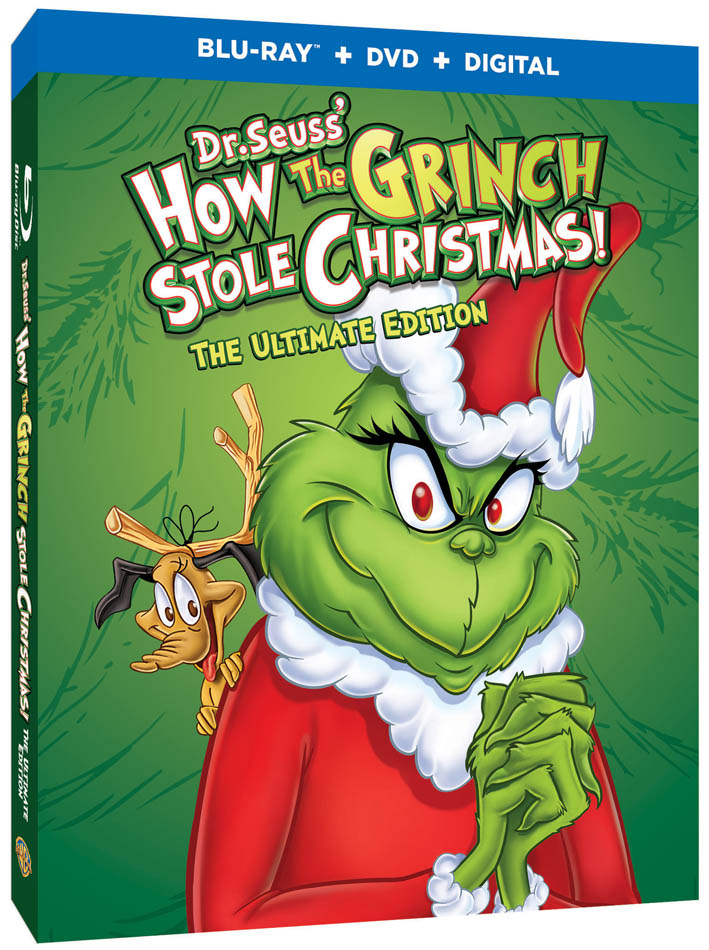 This holiday season, Warner Bros. Home Entertainment brings consumers a triple dose of everyone’s favorite green grouch, the Grinch with the release of How the Grinch Stole Christmas!: The Ultimate Edition. Available in stores now, this must-have release features three animated Dr. Seuss specials including How the Grinch Stole Christmas!, The Grinch Grinches the Cat in the Hat and Halloween is Grinch Night. All three animated specials are offered together in a Blu-ray™ Combo Pack, which includes a Blu-ray™, DVD and digital copy.

The best-selling, perennial holiday classic, How the Grinch Stole Christmas!: The Ultimate Edition got even better with the addition of two Grinch specials, which are available in high definition for the first time ever! Based on the beloved book by Dr. Seuss, How the Grinch Stole Christmas! is considered among one of Dr. Seuss’ finest works for children. The story was originally adapted to television as an animated TV special and was highly praised by audiences.  It has been re-broadcast numerous times since its debut, with annual airings continuing to the present day. 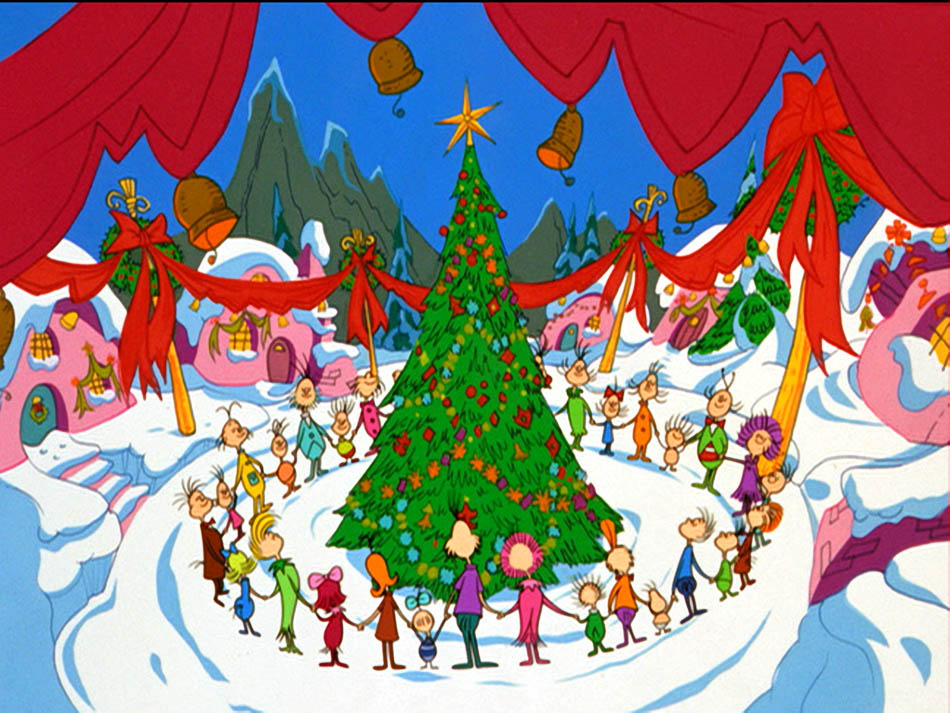 How the Grinch Stole Christmas!: The Ultimate Edition featured specials:

How the Grinch Stole Christmas!:

Magnificently narrated by Boris Karloff (Frankenstein, The Mummy) and directed by animation genius and cartoon legend Chuck Jones (Looney Tunes, What’s Opera, Doc?), How the Grinch Stole Christmas! tells the story of the miserable Grinch, who wants to sabotage Christmas for all the Whos in Who-ville.

The Grinch thinks that by stealing the Whos Christmas trees and presents, he’ll succeed in stealing their joy. However, when Christmas morning arrives, the Grinch is taken by surprise when he notices the Whos greet the day joyously singing Christmas carols regardless of the fact that their village has been completely stripped of holiday gifts, decorations and treats. The cheerful attitude of the Whos prompts the Grinch to ponder the true meaning of Christmas and he slowly comes to realize the spirit of the season is not generated by material possessions.  Will the Grinch have a change of heart and consider returning the Whos’ Christmas gifts?

The Grinch Grinches the Cat in the Hat:

When the Sour-Sweet wind starts to blow in Who-ville, all the Whos take cover because this signifies the beginning of Grinch Night, an evening in which the Grinch descends upon Who-ville to terrorize all its citizens. As the Grinch sets out on his journey to Who-ville, he encounters a courageous young Who named Euchariah, who attempts to stall the Grinch from reaching Who-ville. The Grinch, however, puts Euchariah into a trance in which he encounters all sorts of strange creatures who try to intimidate him. Will Euchariah manage to snap out of the trance in time to stop Grinch from reaching Who-ville? 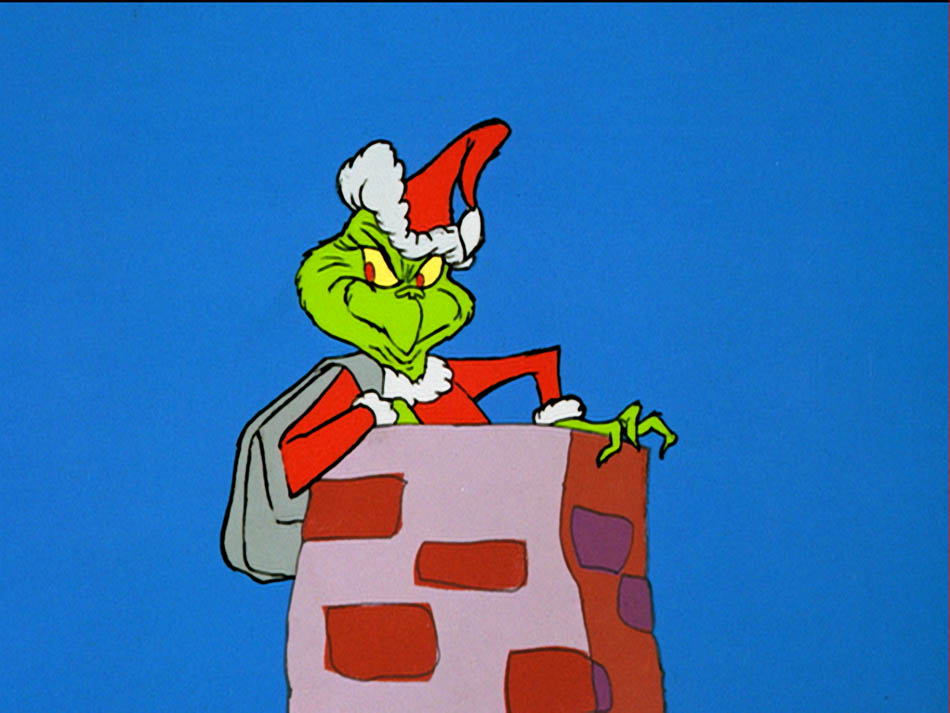 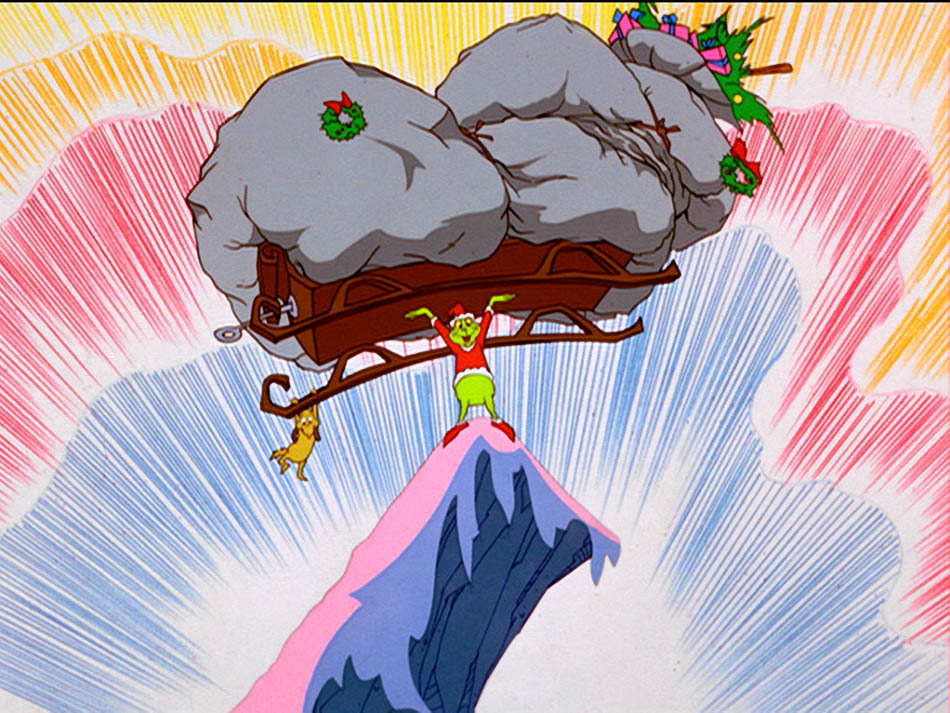 “Since he was first created by Dr. Seuss over 60 years ago, the Grinch has become an iconic character heralding the arrival of the holiday season. He’s been loved by generations for his transformation by the true spirit of the holiday. This television special featuring the Grinch and the Whos of Whoville has become a seasonal classic and we’re delighted to offer this new release with two other classic Grinch specials,” said Mary Ellen Thomas, Vice President Family & Animation Marketing. She added, “How the Grinch Stole Christmas!: The Ultimate Edition is the perfect addition to everyone’s holiday movie collection.”

I am so excited for this movie. This is my all time favorite Christmas movie.