Today DreamWorks Animation’s TROLLS came out on  BLU-RAY™ & DVD. If you haven’t seen this movie yet, I am telling you straight out, that this one you need to add to your collection. We got a pre-release copy of the movie (all opinions are my own) and my kids have watched it no less than 8 times in the last few days. The music, fun and dancing keep them entertained and engaged and the storyline is great. My kids love it so much that we made TROLLS Valentine’s Day Cards. They are super easy to put together and look so cute! 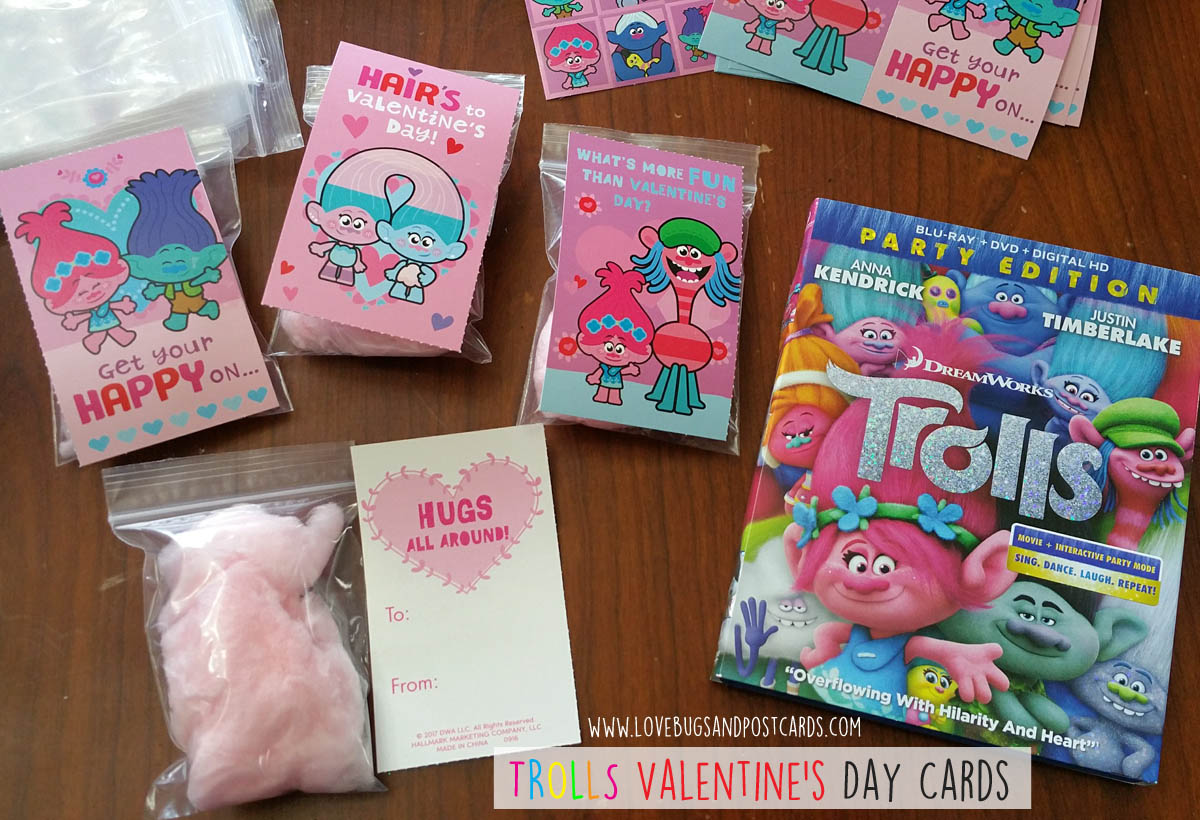 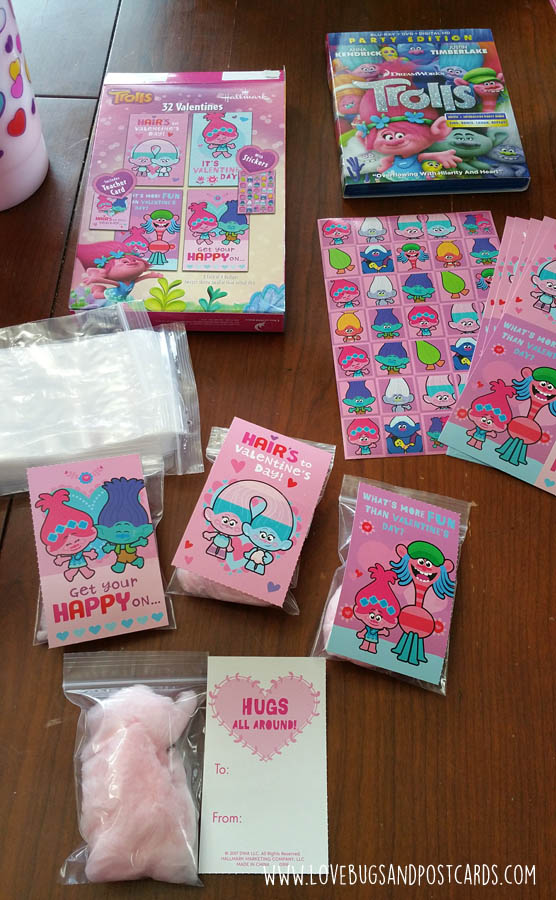 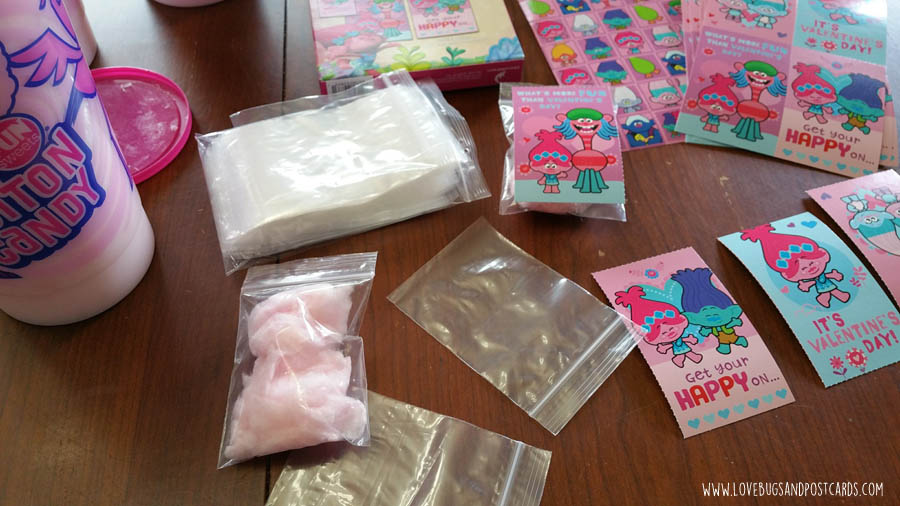 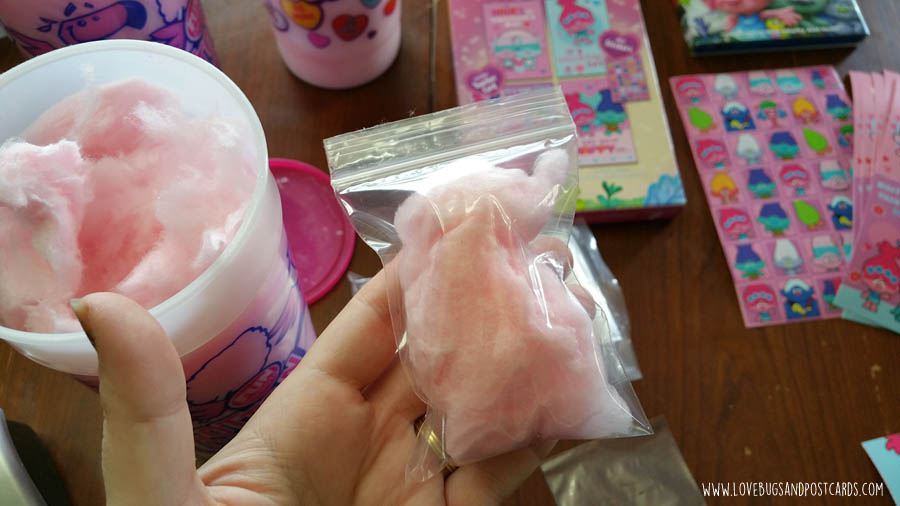 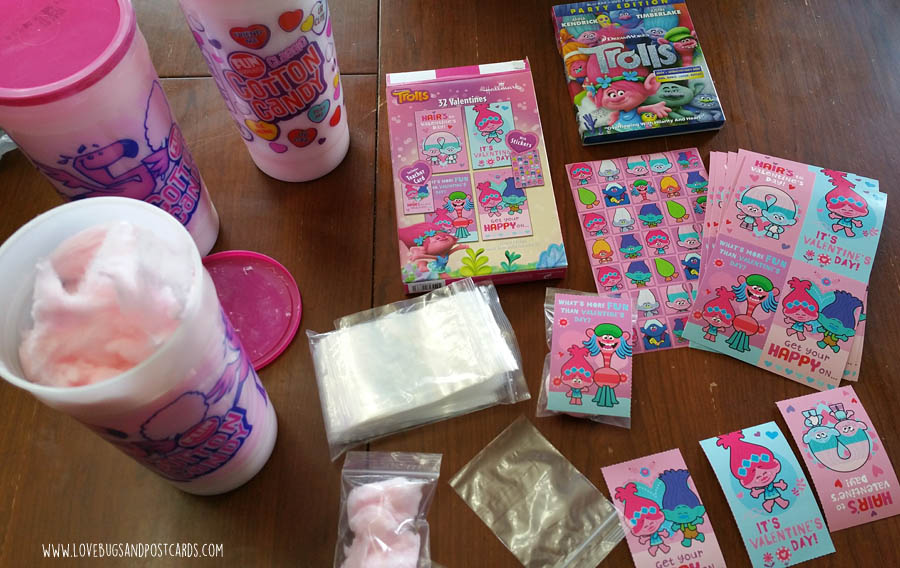 A hit with audiences and critics alike, DreamWorks Animation’s TROLLS, is the “feel-good” movie of the year receiving an outstanding audience reaction with a coveted “A” CinemaScore® and a Certified Fresh rating on RottenTomatoes.com. DreamWorks TROLLS, the fresh, music-filled adventure packed with humor and heart is now available from Twentieth Century Fox Home Entertainment.

The colorful, richly textured Troll Village is full of optimistic Trolls, who are always ready to sing, dance and party. When the comically pessimistic Bergens invade, Poppy (Anna Kendrick), the happiestTroll ever born, and the overly-cautious, curmudgeonly Branch (Justin Timberlake) set off on an epic journey to rescue her friends.  Their mission is full of adventure and mishaps, as this mismatched duo try to tolerate each other long enough to get the job done.

“The movie’s message, and it’s a lovely one, is that we all have a wild-haired, beaming doll of happiness inside. ‘Trolls’ will put you in touch with yours,” proclaims Owen Gleiberman of Variety.

Give your new year an optimistic start with TROLLS PARTY EDITION on Blu-ray™ February 7, 2017 and Digital HD January 24. Exclusive to TROLLS BLU-RAY PARTY EDITION – take yourTrolls Party to the next level with four interactive Party Mode features where you can use your remote to engage with the on-screen fun. Shower the screen with glitter during party scenes, drop cupcakes when things get scary, high-five Cloud Guy, join Mr. Dinkles for “OH SNAP” moments and much more!

*Blu-ray and Digital HD only