You are here: Home / Entertainment / Trailer for STAR WARS: THE LAST JEDI #TheLastJedi

Have you seen the latest trailer for STAR WARS: THE LAST JEDI? There is a killer one before Thor: Ragnarok as well as a couple other movies that I can’t wait to see (like Black Panther). The Star Wars series is classic and I can’t wait for the next installment. My heart always breaks a little whenever Carey Fisher is shown, and I wish she was still here to keep making these films. She added so much and I am glad that they were able to incorporate her into this movie!

Star Wars: The Last Jedi comes out December 15, get your tickets now! 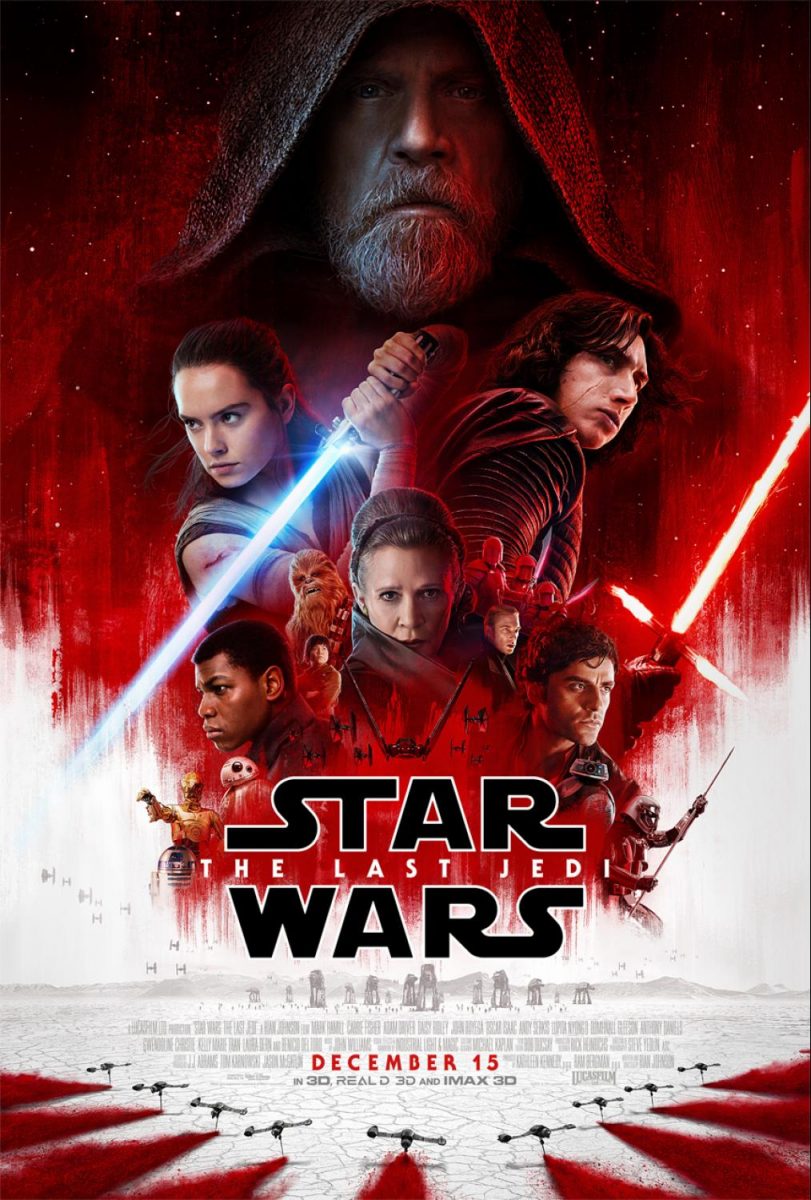