You are here: Home / Entertainment / Marvel / Why you HAVE to see Thor: Ragnarok

Earlier this week I was able to take my family to a pre-screening of Marvel’s newest addition to their already spectacular collection – Thor: Ragnarok. I have been waiting for this movie for years – literally the second the credits ended from the second one – Thor: The Dark World. One of my favorite characters – Thor- is back and this is by far the best Marvel movie they have made yet. Not only does Chris Hemsworth look freaking amazing, but it is packed with so much humor that you will hardly stop laughing – and what I loved the most – is that most of it is clean family friendly stuff that the whole family can enjoy. If all of this wasn’t enough, the storyline rocks and the action sequences are incredible.

Hela, played by Cate Blanchett, does an incredible job as Marvel’s first woman villain. I love everything about the way she played her character and the sassy attitude of Hela. The all-star cast also includes Idris Elba, Jeff Goldblum, Tessa Thompson and Karl Urban, with Mark Ruffalo and Anthony Hopkins. The Hulk was one of our favorites in this as well – and you see a whole new side of him that you will fall in love with. Jeff Goldblum is hilarious and the rest of the cast is perfect. THOR: RAGNAROK is directed by Taika Waititi and returns Chris Hemsworth starring as Thor and Tom Hiddleston reprising his role as Loki. Thinking back over the movie, there isn’t anything I would have changed – because the way they have it is freaking amazing! You will want to watch it again and again. I already want it to be out on Blu-ray and digital so I can watch it whenever I want.

In Marvel Studios’ “Thor: Ragnarok,” Thor is imprisoned on the other side of the universe without his mighty hammer and finds himself in a race against time to get back to Asgard to stop Ragnarok—the destruction of his homeworld and the end of Asgardian civilization—at the hands of an all-powerful new threat, the ruthless Hela. But first he must survive a deadly gladiatorial contest that pits him against his former ally and fellow Avenger—the Incredible Hulk!

A couple of things I  have been chatting about with my kids – one is the short hair – and actually, I REALLY like the way he looks with it short. And it is funny how it happens and he doesn’t want it cut – so those may make you feel better about it. And the other thing is learning about yourself and being true to who you are and being strong enough. I love the lessons you learn in this movie and also that there is another amazing female lead (played by Tessa Thompson) that my girls also loved. Go see it in theaters this weekend (and next weekend, and then the next week…because it is that good! 😉 ). 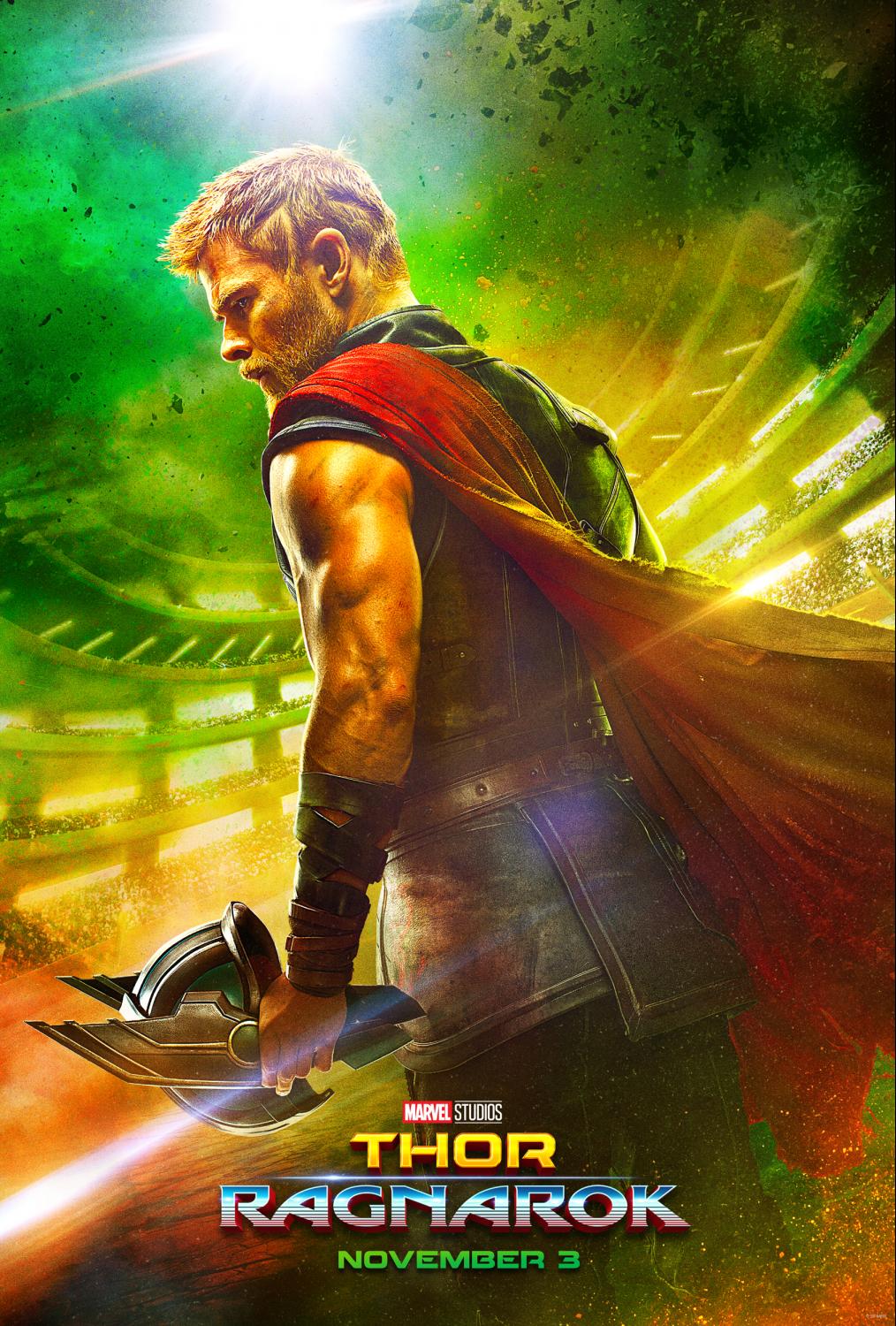 Sick Day Kits for Kids
Next Post: Why you should get the NOW 64 Album…now!