We received a copy  for review. All opinions are my own. Today is the day – you can go to any store and pick up your copy of Thor: Ragnarok on DVD, Blu-ray, 4K or digitally online. The third installment of Thor in the Marvel Cinematic Universe is the best selling and for a good reason. It is packed with not only a superb storyline but humor, emotion and plenty of action. While introducing two new female leads, Cate Blanchett as Hela and Tessa Thompson as the Valkyrie warrior. Both of these women did a spectacular job and while introducing them and bringing a couple of others to the forefront (like Heimdall and Hulk) they phased out or killed off the old group of friends Thor has in the first couple of films. Besides Thor and Loki – there was basically a cast reset. I actually really like the movie, storyline, and cast so it didn’t really bother me as I wasn’t overly attached to any of them…and you fall in love with these new characters and can’t wait to see what adventure is next!

While watching be sure to wait for both of the post-credit scenes. The first one leads into the new Avengers: Infinity War that comes out soon (April 27) and the other if for a few laughs. In addition to all of the greatness of the movie itself, the Blu-ray provides a feast of great behind the scenes and deleted scenes info that any true Marvel fan will love. If you buy the combo pack – you will be set! Also be sure to check out the Thor: Ragnarok Easter Eggs you can look for when you watch it. 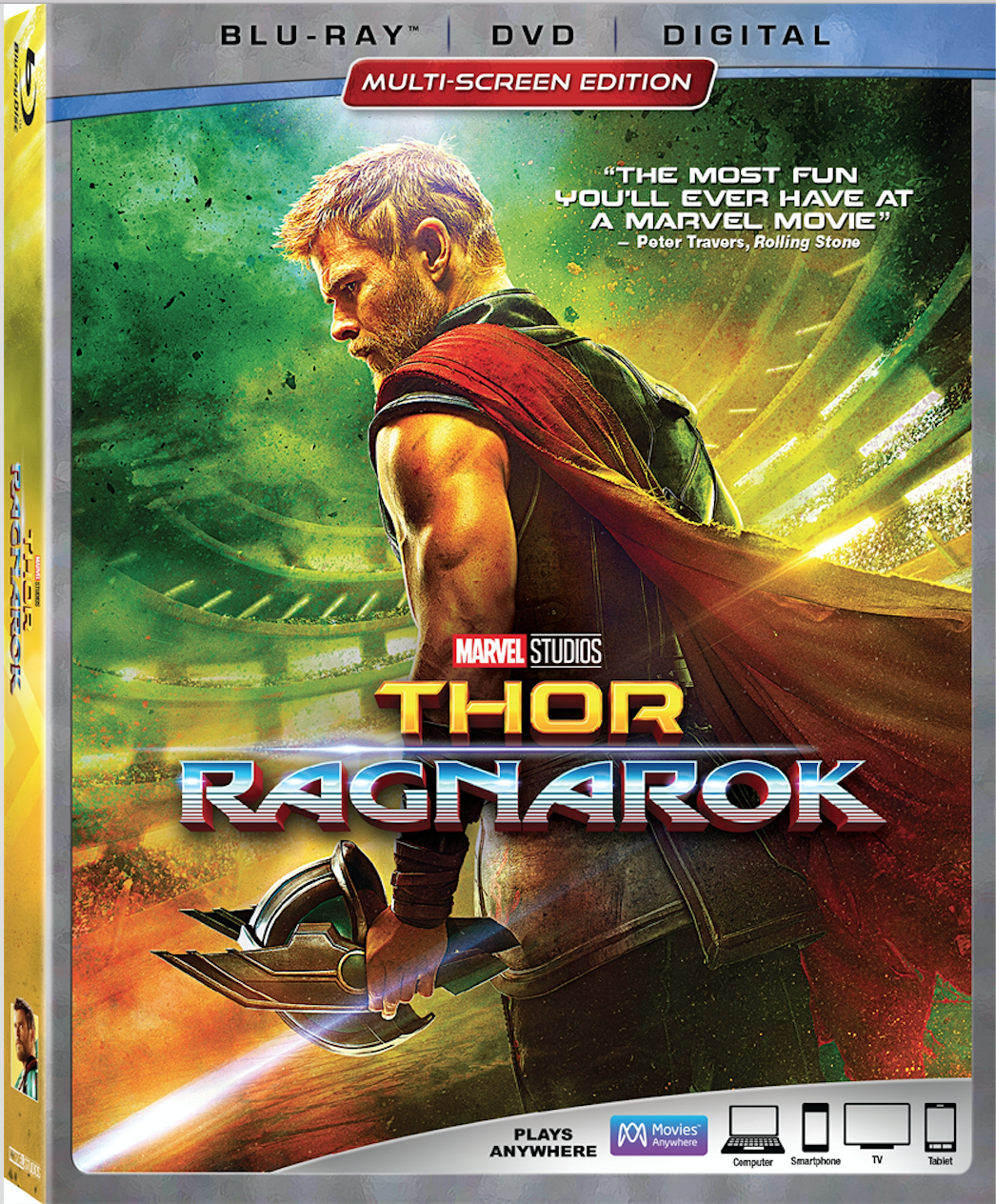 BONUS MATERIAL (may vary by retailer): 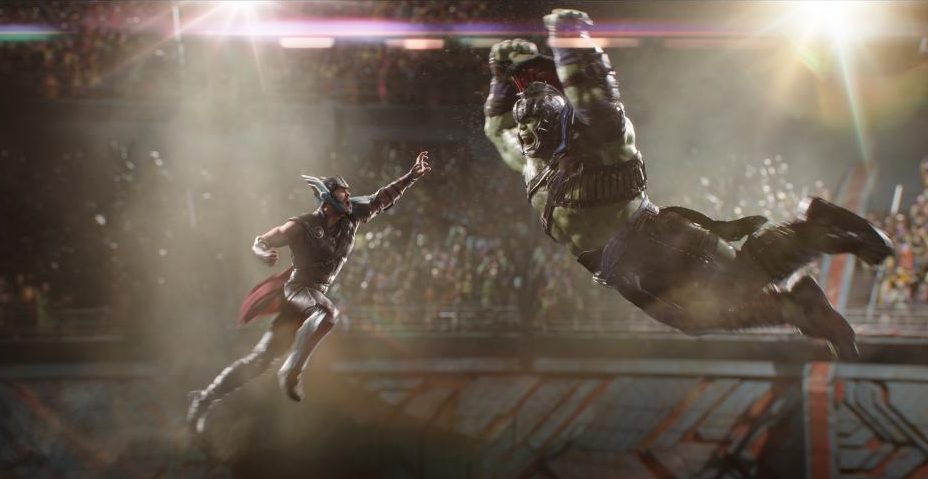 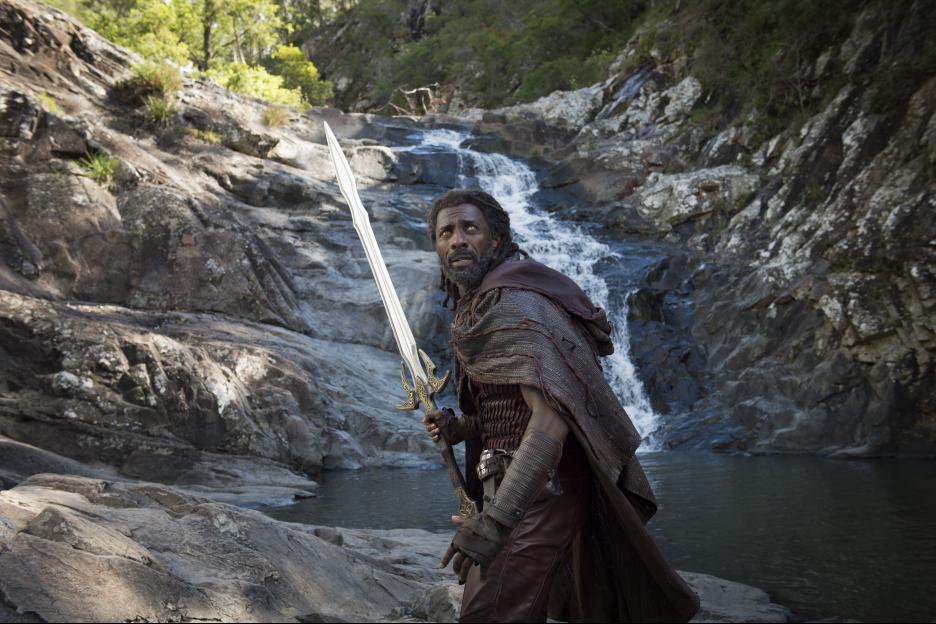 Be sure to grab your copy today! This is one you definitely want to add to your MCU collection!

In Marvel Studios’ “Thor: Ragnarok,” Thor (Chris Hemsworth) is imprisoned on the other side of the universe without his mighty hammer and finds himself in a race against time to get back to Asgard to stop Ragnarok – the destruction of his home world and the end of Asgardian civilization – at the hands of an all-powerful new threat, the ruthless Hela (Cate Blanchett). But first he must survive a deadly gladiatorial contest that pits him against his former ally and fellow Avenger – the Incredible Hulk (Mark Ruffalo) – and grapple with his silver-tongued adopted brother Loki (Tom Hiddleston), the fierce warrior Valkyrie (Tessa Thompson) and the eccentric Grandmaster (Jeff Goldblum). 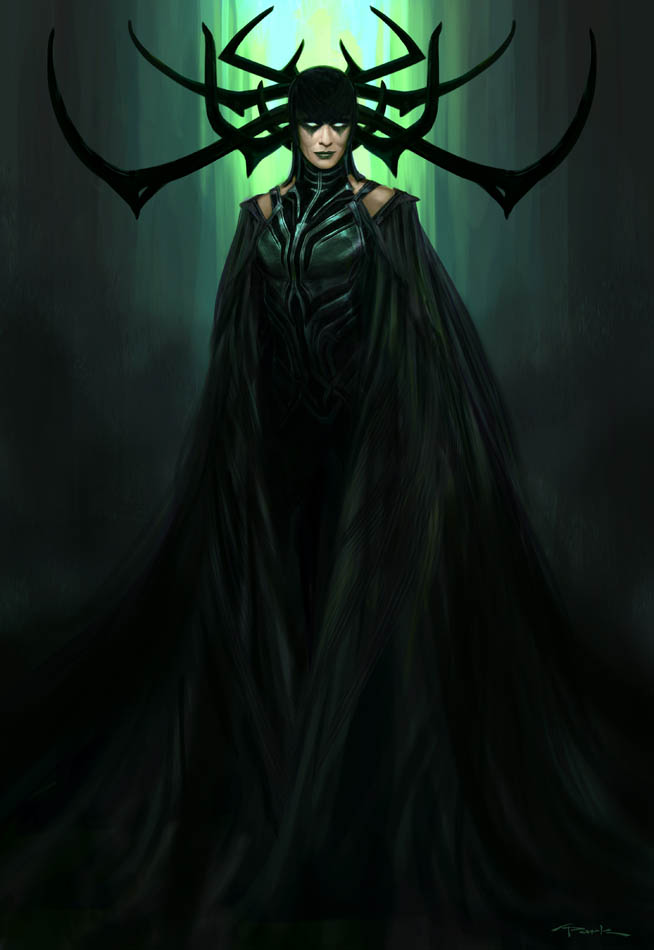