You are here: Home / Entertainment / PBS KIDS’ ARTHUR special where D.W. has first birthday in over 20 years!

I watched Arthur when I was young and have enjoyed watching it with my kids over the years. It is a show that we all love to sit down together and watch, so when we heard about the new birthday episode where D.W. turns 5, we were really excited. Especially my 5-year-old! 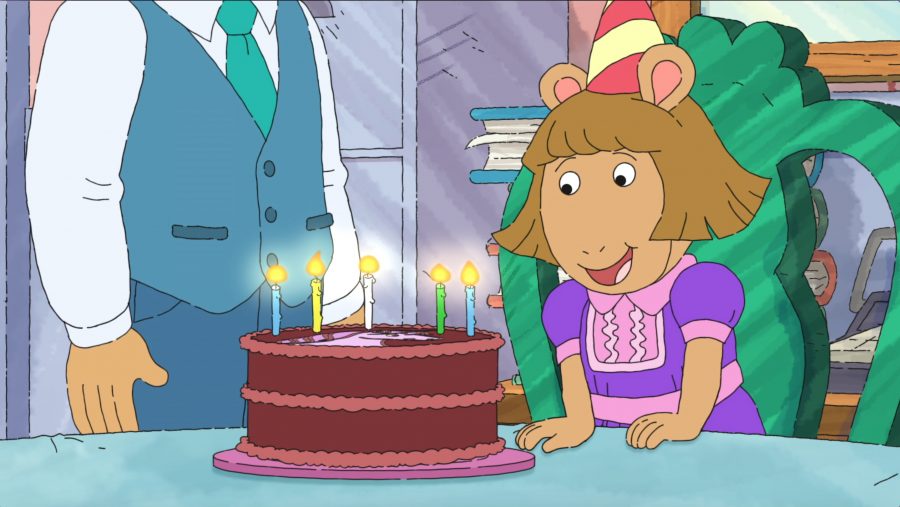 Everyone’s favorite witty, smart, and pesky little sister turned five on May 29th! PBS KIDS’ ARTHUR premiered an all-new one hour special, “D.W. & the Beastly Birthday.” ARTHUR has been on the air for 20+ years, but this will be the first time D.W. advances in age! In the new special, young viewers will learn a valuable lesson about handling disappointment as D.W.’s birthday celebration goes awry and she runs away to the magical island of Ukubonga. Meanwhile, Arthur skipped D.W.’s birthday party for a school trip to the planetarium and is transported four years in the future.

The special premiered on PBS KIDS, the 24/7 channel and streaming platforms on May 29th.  An encore showing is on June 2nd. Additional new episodes of ARTHUR will air throughout the week of May 29th and will be available on streaming platforms in June. 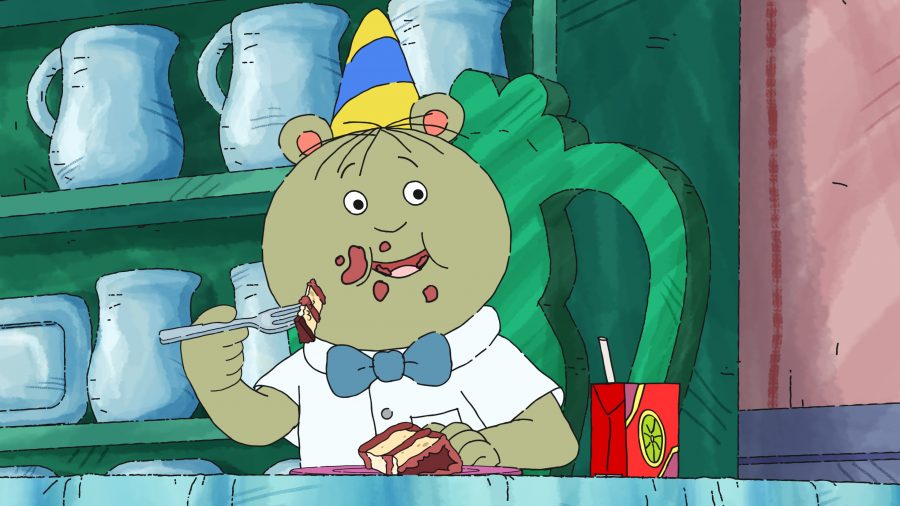 Here is a list of the new episodes you can catch:

D.W. and the Beastly Birthday

Time to put on your party hats and dancing shoes—D.W. is turning five! When her birthday doesn’t go as planned, D.W. runs away to the magical island of Ukubonga. Meanwhile, ARTHUR has skipped her birthday party to go on a school trip to the planetarium – but instead of transporting him into outer space, it transports him 4 years into the future! This is one party you don’t want to miss.

Lend Me Your Ear

ARTHUR, Buster, and Brain are worried when Mr. Ratburn isn’t acting like himself. He’s always pleased to see them…so what has made him change his tune?

The Butler Did It

When Mr. Crosswire gets a robot butler for Father’s Day, Muffy fears Bailey may be replaced.

At the Elwood City Picnic, Prunella pretends she can see the future at her fortune telling booth. But her best friend, Marina, doubts her mystical powers.

Mutiny on the Pitch

The Lakewood Elementary soccer team has had enough of Francine’s bossy behavior. To show the team how much they need her, Francine gives up her post to the most unlikely teammate…Buster!

Ladonna Compson is friendly, funny, and full of personality. Everyone likes her! At least, that’s what she thought… 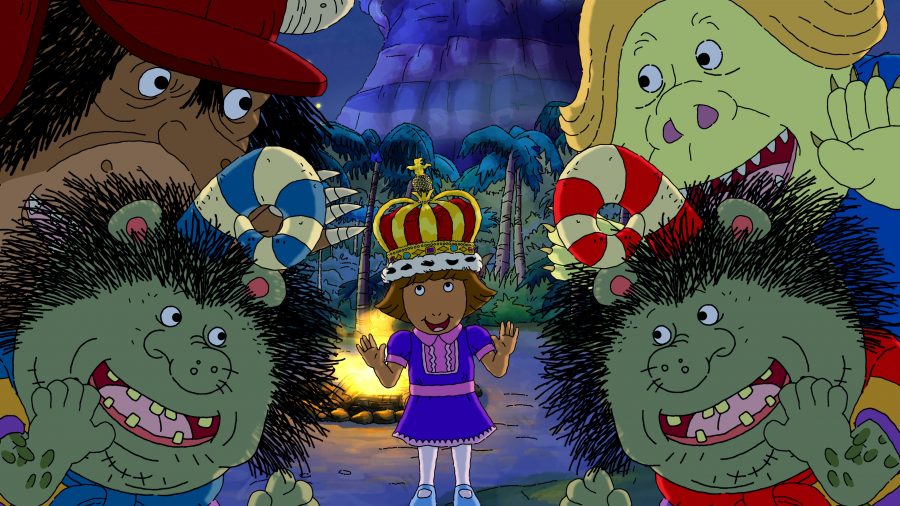