You are here: Home / Entertainment / Disney / Disney’s The Nutcracker and the Four Realms inspired dance lesson with DWTS Pros

I was provided with an all expense paid trip. All opinions are my own. Last October, I went to in L.A. for The Nutcracker and the Four Realms red carpet premiere. While there I went to Gleb Savchenko’s dance studio Pro Dance LA. We were able to and interview DANCING WITH THE STARS & DANCING WITH THE STARS: JUNIORS pros/mentors Brandon Armstrong, Alan Bersten and Gleb Savchenko as well as have a Disney’s The Nutcracker and the Four Realms inspired dance lesson from them. You can read about our interview here. 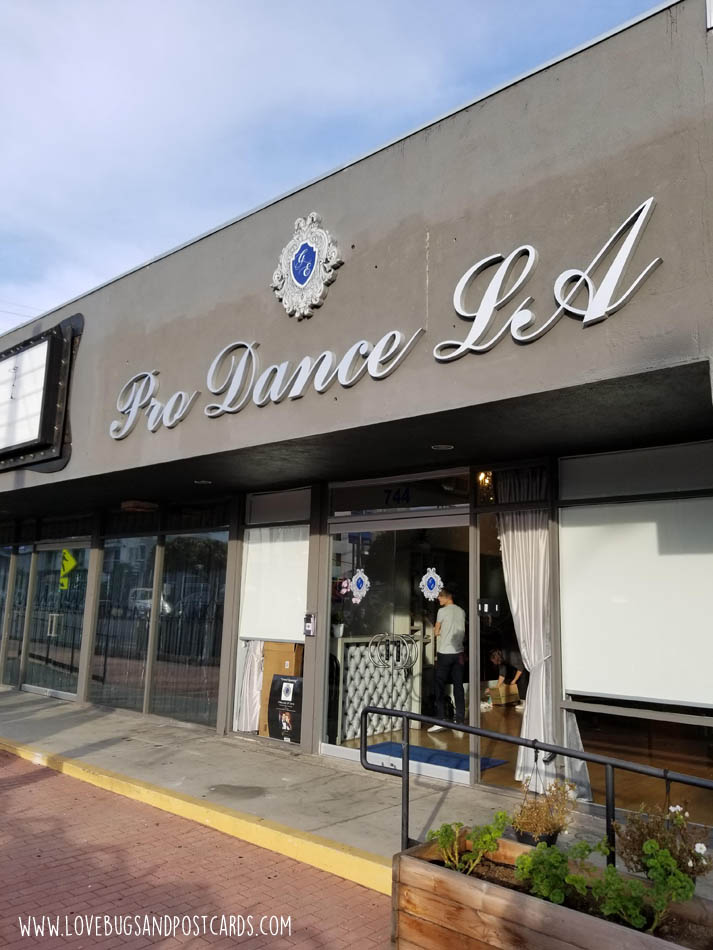 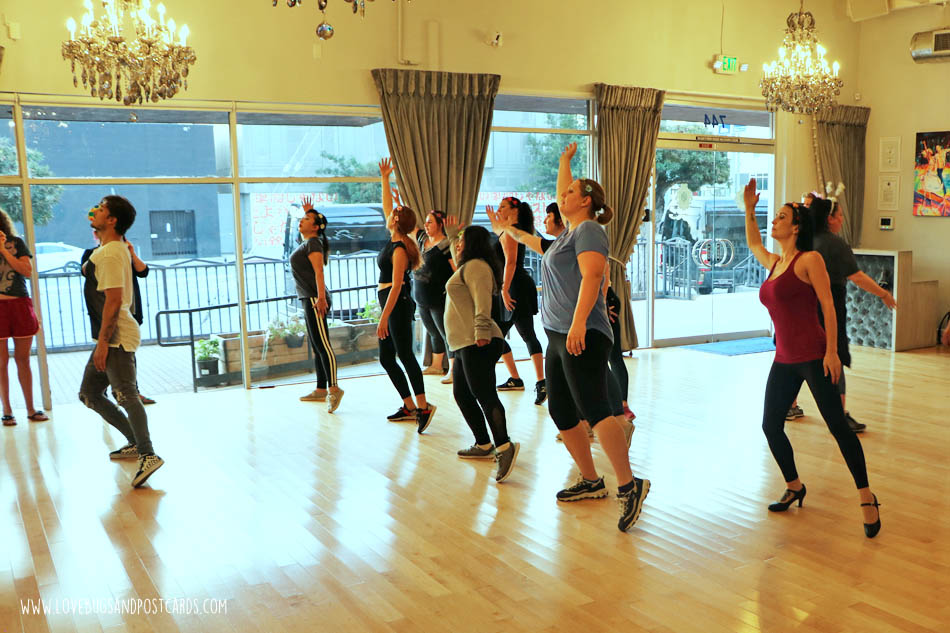 I had so much fun! Both of my oldest girls do ballroom dancing. As a result, we are huge fans of DWTS, and they were very jealous that I not only got to meet but dance with these pros. We learned the dance to the song Fall on Me by Andrea Bocelli & Matteo Bocelli. This song is featured in Disney’s The Nutcracker and the Four Realms, which comes out on Blu-ray and DVD on January 29!

Here is our DWTS Lesson inspired by Disney’s The Nutcracker and the Four Realms:

Thanks to Whisky + Sunshine / Jana Seitzer for part of the video

As you can see, we had so much fun learning the dance and then performing it in groups. I also had a blast coming home and teaching the dance to my kiddos, who unsurprisingly picked it up quickly. If you are in the LA area, you need to go to a dance lesson at Pro Dance LA! 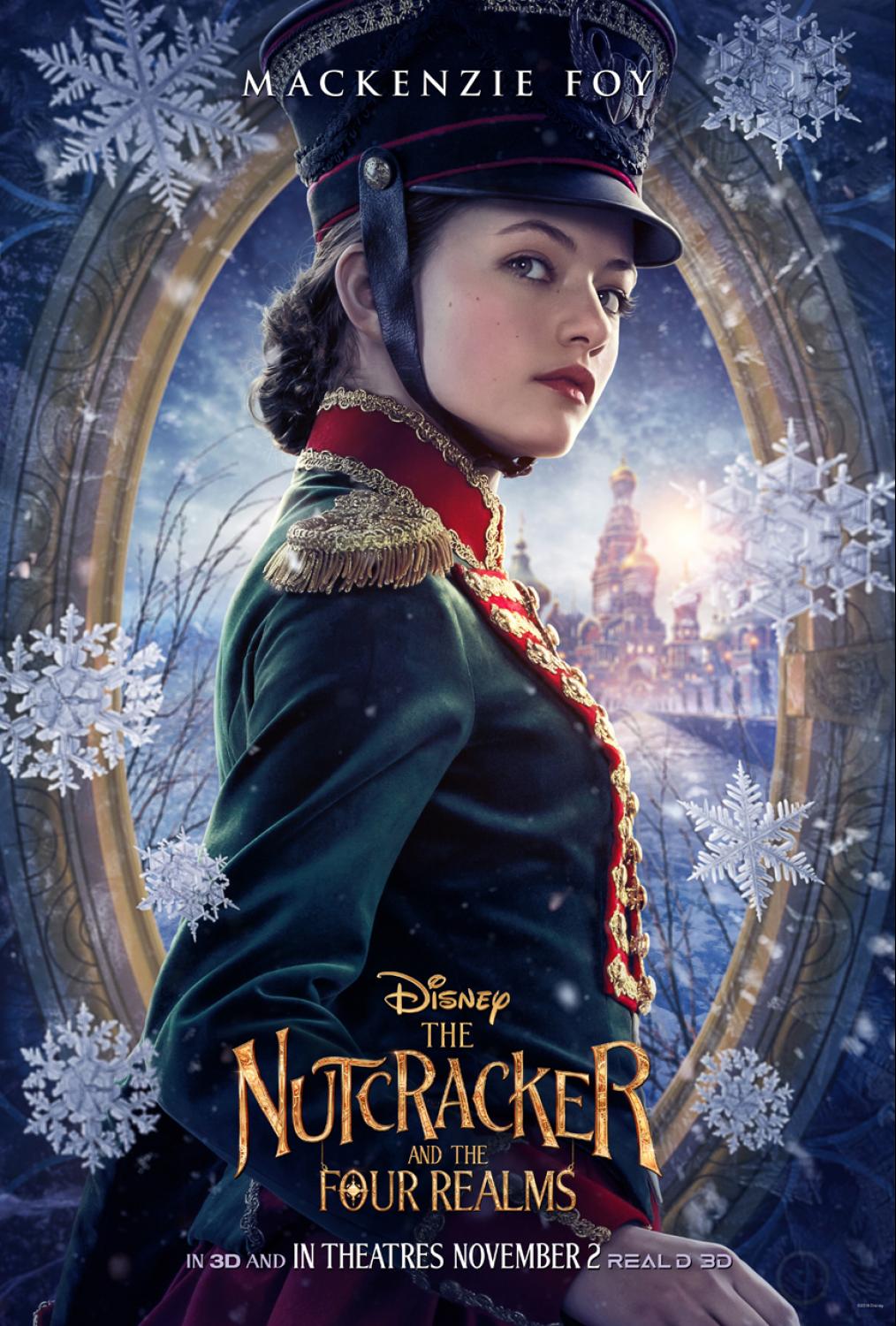 Disney’s dazzling adventure “The Nutcracker and the Four Realms” — inspired by E.T.A. Hoffmann’s classic tale and the beloved ballet “The Nutcracker” — carried audiences along with 14-year-old Clara (Mackenzie Foy) to a magical, mysterious world with breathtaking performances by Misty Copeland plus sweets, snowflakes, soldiers, scurrying mice … and no shortage of surprises. Destined to become an annual viewing tradition for adventurers of all ages, the film arrives home instantly with never-before-seen extras and deleted scenes on Digital and Movies Anywhere, and on 4K Ultra HD, Blu-ray™ and DVD Jan. 29, 2019.

Also, don’t forget that the DWTS Tour is kicking off today! You can see the DWTS pros that will be performing, information about tickets and more at https://dwtstour.com

TV’s biggest dance show returns on tour this winter with “Dancing with the Stars: Live!” featuring fan-favorite professional and troupe dancers in a brand-new production showcasing every type of dance style as seen on ABC’s hit show Dancing with the Stars, ranging from ballroom and jazz to modern and hip-hop. 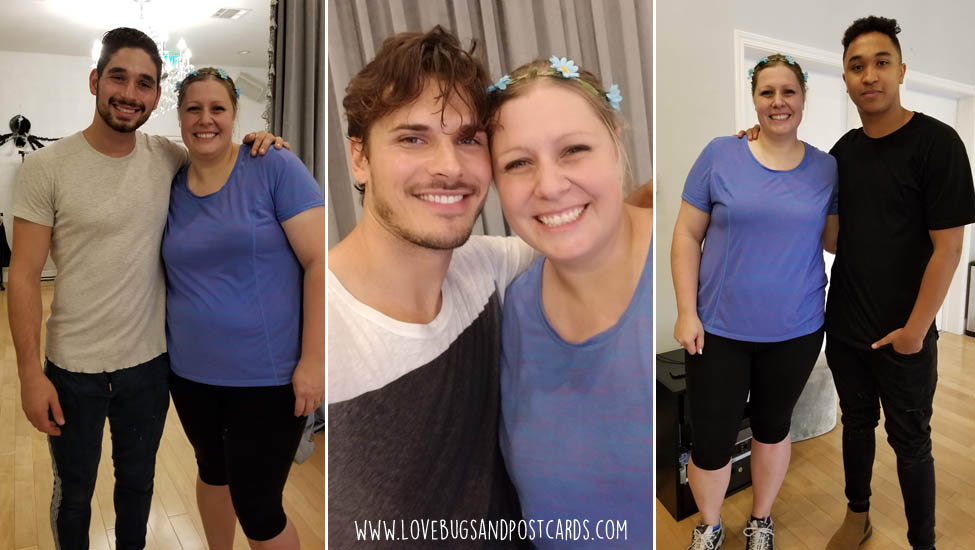