The NEW Marvel Studios’ Captain Marvel Trailer is AMAZING! I am just beyond excited at every new movie Marvel does because each one is better than the one before – and that is HARD to do! Brie Larson and Samuel L. Jackson have a great chemistry that is going to make the movie that much better. 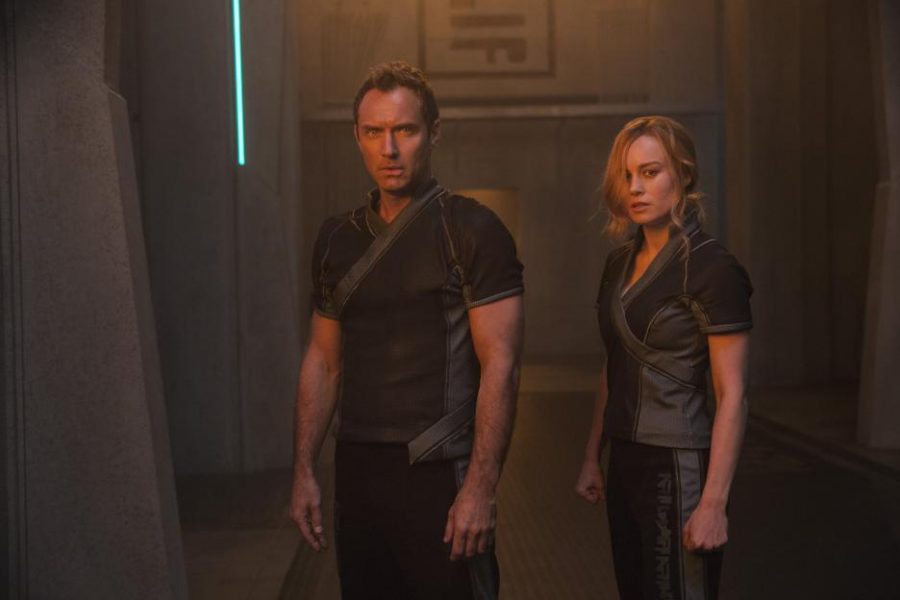 Louis D’Esposito, Victoria Alonso, Jonathan Schwartz, Patricia Whitcher and Stan Lee are the executive producers. The story is by Nicole Perlman and Joe Shrapnel & Anna Waterhouse, and the screenplay is by Anna Boden & Ryan Fleck and Geneva Robertson-Dworet and Jac Schaeffer. 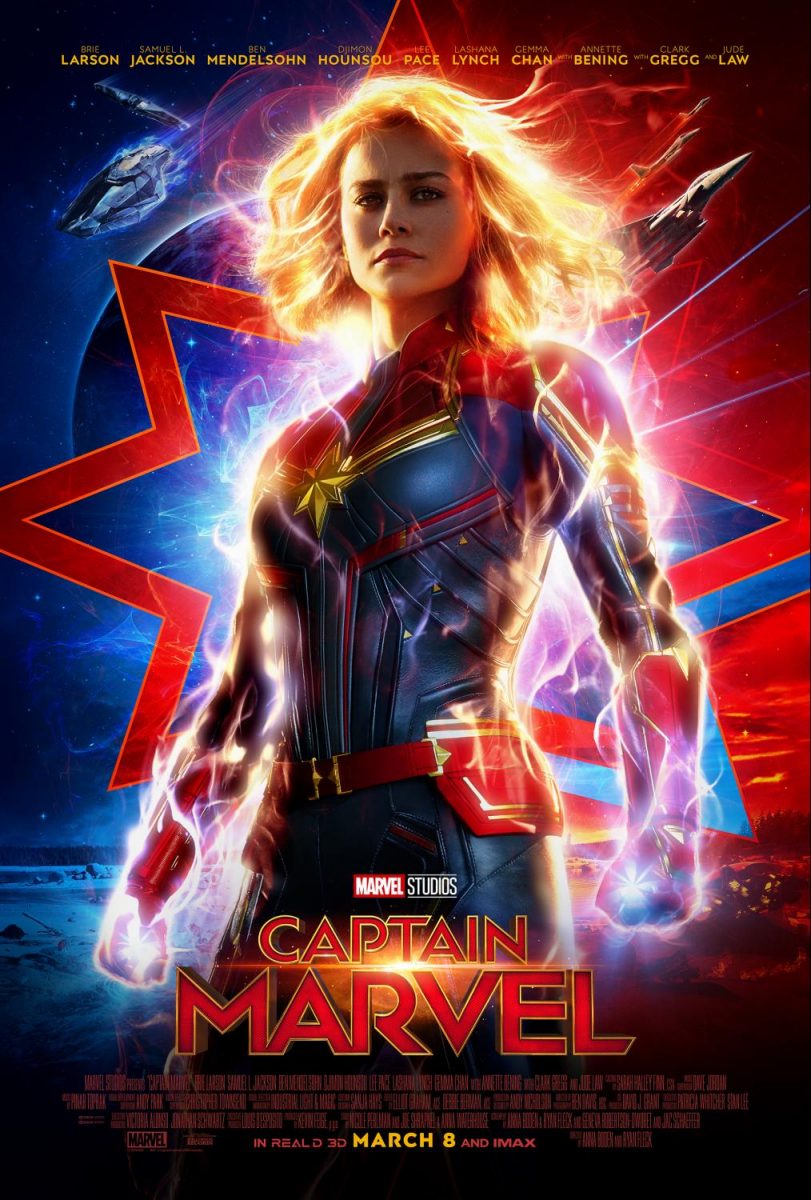