You are here: Home / Entertainment / Mary Poppins Returns is a magical musical treat

We were able to go to an advanced screening of Mary Poppins Return. All opinions are my own. 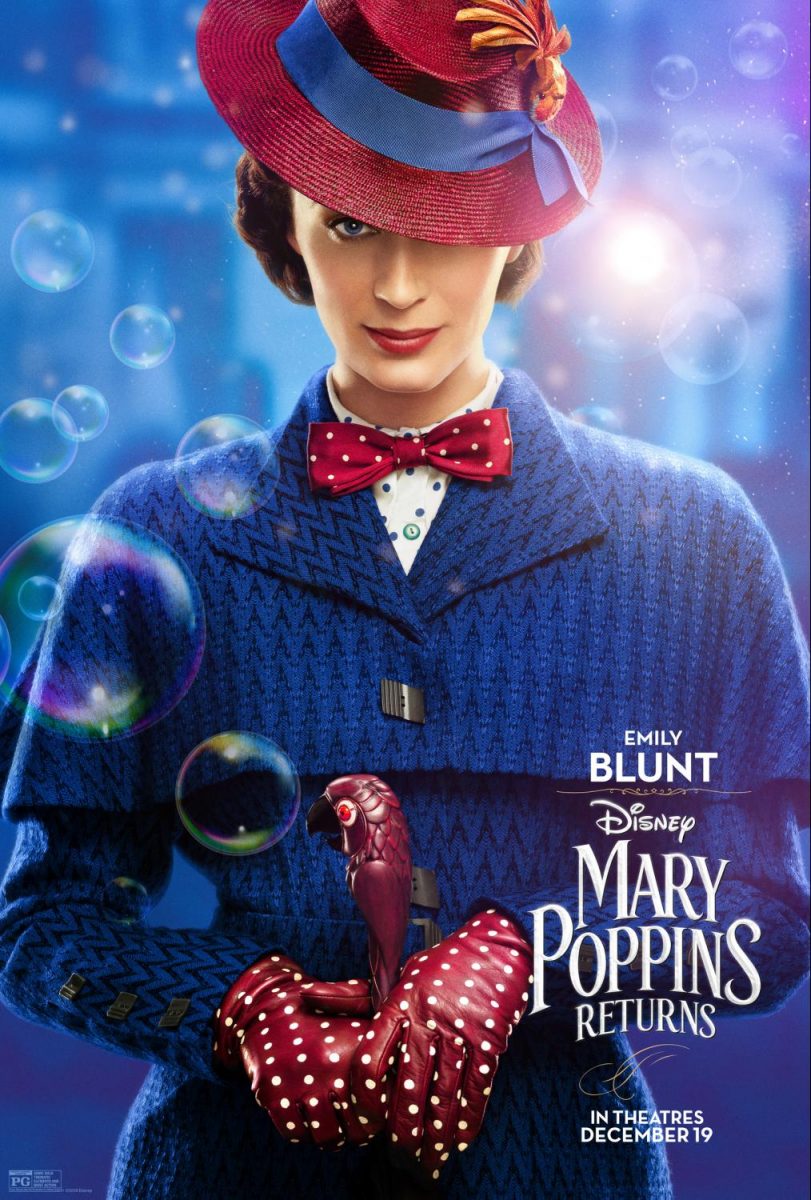 I was extremely skeptical of Disney being able to find someone that could sound and look like Julie Andrew’s. Let’s be honest, no one can ever replace Julie, however, Emily Blunt was remarkable in her acting and singing and will forever be known to the younger generation as Mary Poppins.

As far as the story, it’s a continuation of the original with Michael (Ben Whishaw) and Jane Banks (Emily Mortimer) all grown up. The plot revolves around Michael, who now has three children of his own, initially having financial problems. He is threatened by the bank his father worked for (and where he now works), to foreclose on his families home (same home from the original which he inherited) within 5 days. 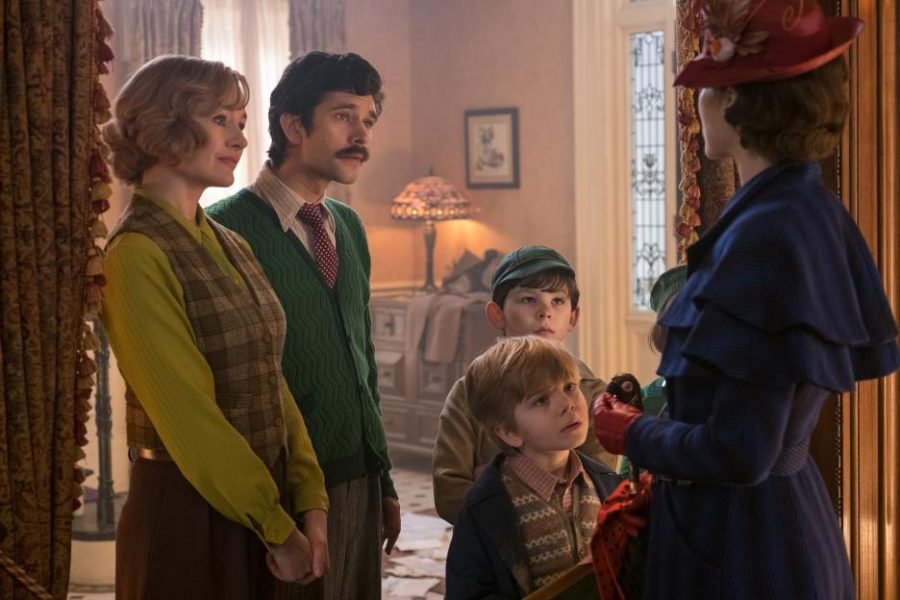 With Michael worried and falling apart (since his wife passed away about a year before and he is struggling to make money with the economy down), his only hope to save the house is to find a missing certificate that allegedly was left by his father showing proof that Michael holds shares in the bank, possibly enough to pay off the house.

With almost all hope lost, in swoops you know who (Mary Poppins) to remind Michael of what matters most in his life and to hopefully save the day. Michaels children are a big part of the film and you will love all of the new songs, dances, and appearances by Meryl Streep as Topsy, as well as Dick Van Dyke! Colin Firth does a great job – but don’t expect to love his character in this movie.

Disney did such a great job with subtle references to the original and by making this just as magical as the first one. Was this worth the watch? I loved it and would recommend seeing in theaters. If you don’t like musicals, hopefully, this will change your mind. Also, be sure to grab the Mary Poppins Returns Soundtrack! 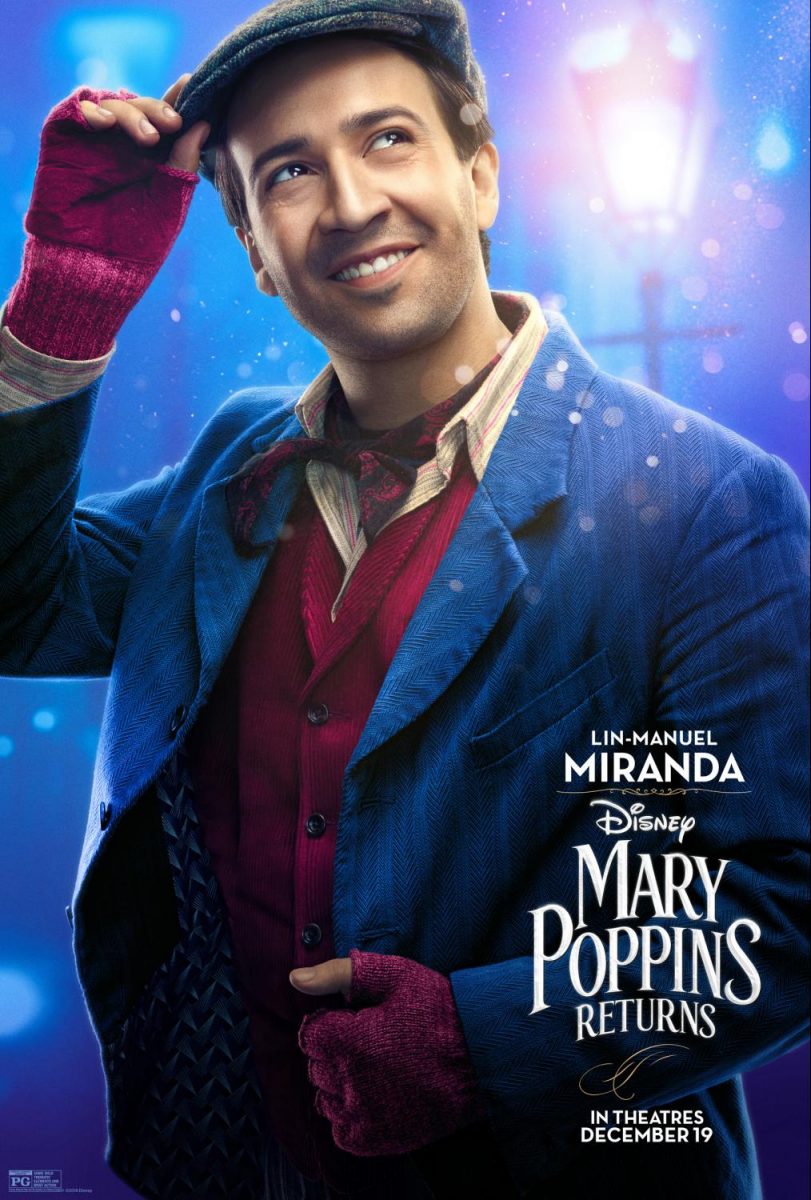 This was fun, entertaining, and a delightful magical ride back to my childhood. Great work Disney. If you haven’t seen the original Mary Poppins, WATCH IT NOW and then go see this in theaters!

In Disney’s MARY POPPINS RETURNS, an all-new original musical and sequel, Mary Poppins is back to help the next generation of the Banks family find the joy and wonder missing in their lives following a personal loss. Emily Blunt stars as the practically-perfect nanny with unique magical skills who can turn any ordinary task into an unforgettable, fantastic adventure and Lin-Manuel Miranda plays her friend Jack, an optimistic street lamplighter who helps bring light—and life—to the streets of London.

Watch this clip from the movie “Can you imagine that?”

The House With a Clock in its Walls available to own today!
Next Post: Christmas with Peppa Pig