Disney’s Mary Poppins Returns Soundtrack will be out in a few days (December 7). You can pre-order it now (on digital or CD) so you can enjoy all of the amazing new songs the day it comes out. Packed with 27 songs, you will enjoy new favorites like The Place Where Lost Things Go and Trip a Little Light Fantastic. 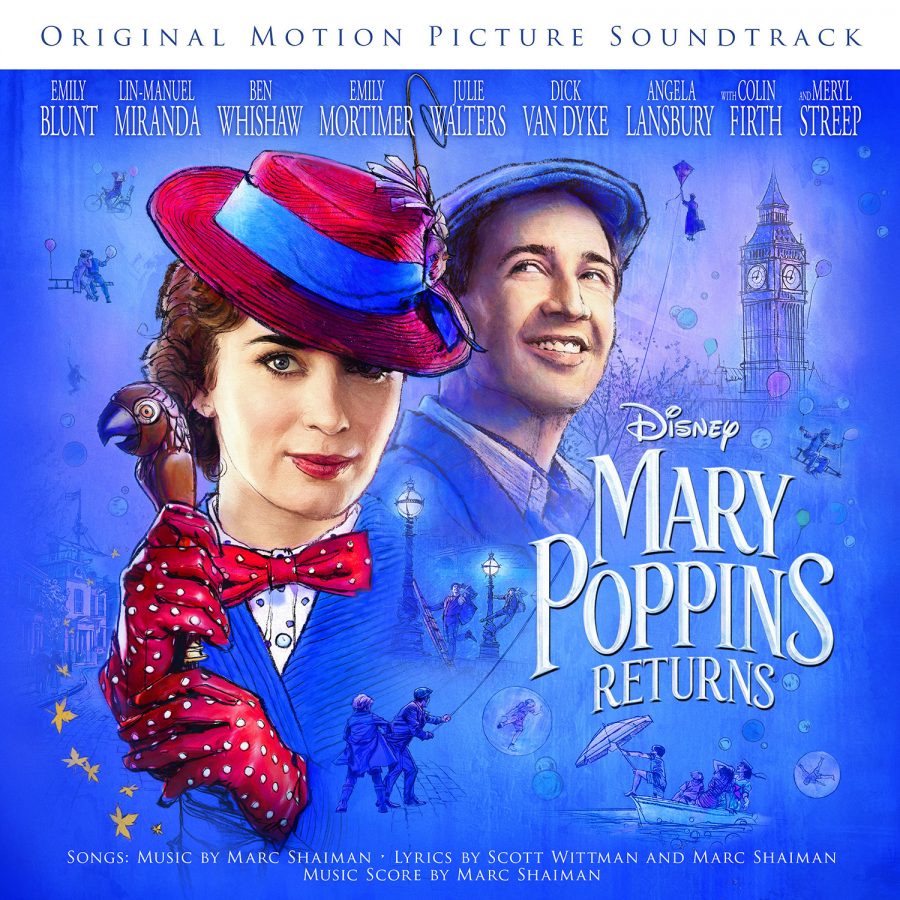 Advance tickets for Disney’s Mary Poppins Returns are now available for purchase. Fans looking to be among the first to experience the film can attend opening night fan events on December 18 held exclusively at Dolby Cinema at AMC Theatres across the country. In addition to watching the film one day early, fans attending the Dolby Cinema at AMC Fan Events will receive a collectible pin representing a donation made on their behalf to the Variety Children’s Charity and a code to download the Mary Poppins Returns soundtrack. 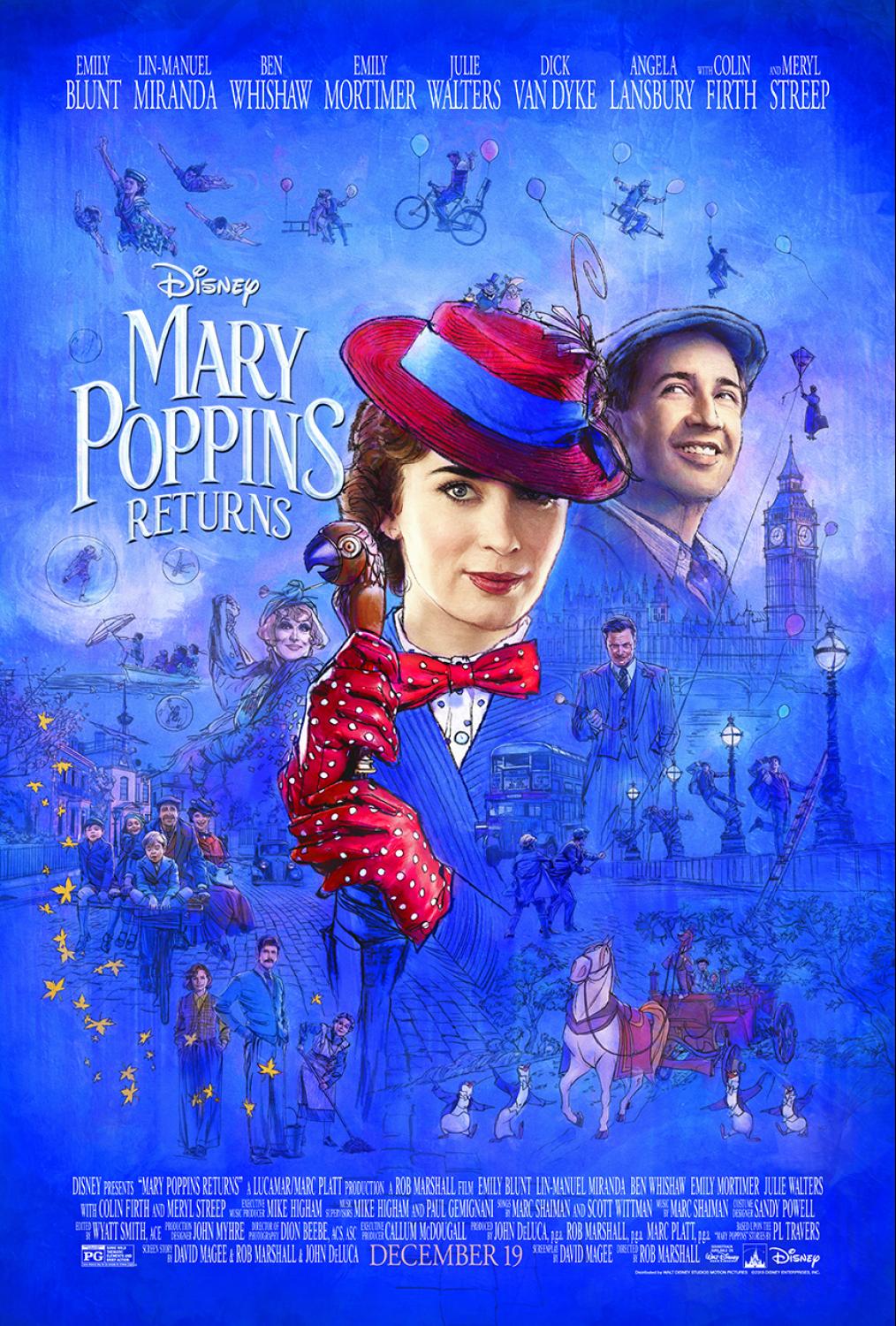 In Disney’s “Mary Poppins Returns,” an all-new original musical and sequel, Mary Poppins is back to help the next generation of the Banks family find the joy and wonder missing in their lives following a personal loss. Emily Blunt stars as the practically-perfect nanny with unique magical skills who can turn any ordinary task into an unforgettable, fantastic adventure and Lin-Manuel Miranda plays her friend Jack, an optimistic street lamplighter who helps bring light—and life—to the streets of London.

“Mary Poppins Returns” is directed by Rob Marshall. The screenplay is by David Magee and the screen story is by Magee & Rob Marshall & John DeLuca based upon the Mary Poppins Stories by PL Travers. The producers are John DeLuca, p.g.a., Rob Marshall, p.g.a. and Marc Platt, p.g.a. with Callum McDougall serving as executive producer. The music score is by Marc Shaiman and the film features all-new original songs with music by Shaiman and lyrics by Scott Wittman and Shaiman.

For more information on “Mary Poppins Returns,” follow them on:

Wager for a Wife by Karen Tuft Review & Giveaway
Next Post: 5 pro tips for preparing for Christmas