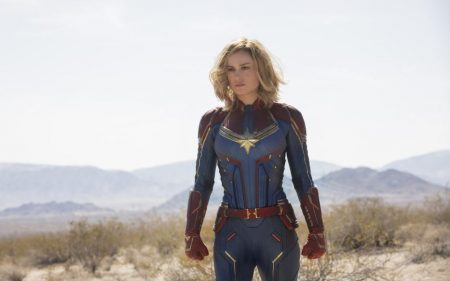 Even if you were watching the Super Bowl and saw the Captain Marvel spot or the Avengers: Endgame spot, you will want to watch them again, at least a couple times, just to make sure you didn’t miss anything! We have both of them below, so you can see them and share them with your fellow Marvel lovers!

While a galactic war between two alien races reaches Earth, Danvers finds herself and a small cadre of allies at the center of the maelstrom.

The story is by Nicole Perlman and Joe Shrapnel & Anna Waterhouse, and the screenplay is by Anna Boden & Ryan Fleck and Geneva Robertson-Dworet and Jac Schaeffer. 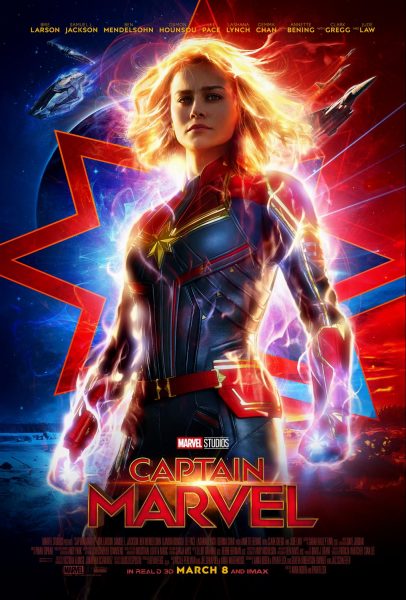 Adrift in space with no food or water, Tony Stark sends a message to Pepper Potts as his oxygen supply starts to dwindle.

Meanwhile, the remaining Avengers — Thor, Black Widow, Captain America and Bruce Banner — must figure out a way to bring back their vanquished allies for an epic showdown with Thanos — the evil demigod who decimated the planet and the universe. 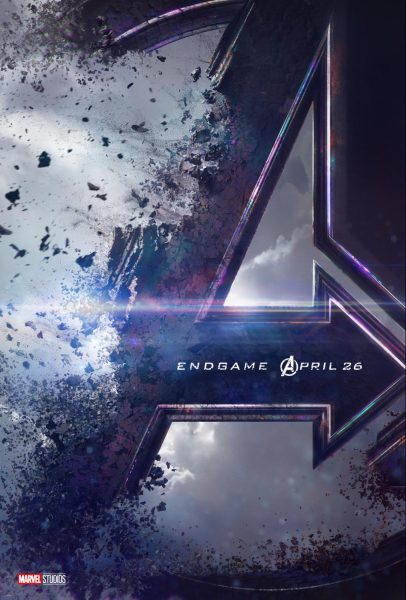 What do you think of these two new trailers? Marvel Super Bowl trailers were two of my favorite commercials.

Dr. Seuss’ The Grinch
Next Post: Scooby-Doo! and the Curse of the 13th Ghost