Disney has released a new Tomorrowland trailer. The movie looks pretty cool. I love the cast and can’t wait to see more about this! With Hugh Laurie, Tim McGraw, and George Clooney I am sure we will be taken to amazing places. 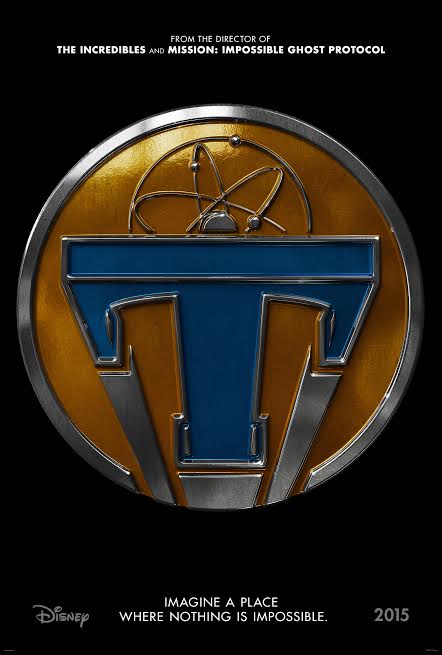 TOMORROWLAND opens in theaters everywhere on May 22, 2015!

Anything with Hugh laurie is generally good