I am so pumped about the new Aladdin trailer that Disney just released! Will Smith is the Genie and Mena Massoud is Aladdin. They make a great pair on screen. Add in Naomi Scott as Jasmine and the other great line up, and I know that this is going to be another great hit from Disney that my family and yours, will enjoy for many years to come!

A thrilling and vibrant live-action adaptation of Disney’s animated classic, “Aladdin” is the exciting tale of the charming street rat Aladdin, the courageous and self-determined Princess Jasmine and the Genie who may be the key to their future. Directed by Guy Ritchie, who brings his singular flair for fast-paced, visceral action to the fictitious port city of Agrabah, “Aladdin” is written by John August and Ritchie based on Disney’s “Aladdin.” The film stars Will Smith as the Genie; Mena Massoud as Aladdin; Naomi Scott as Jasmine; Marwan Kenzari as Jafar; Navid Negahban as the Sultan; Nasim Pedrad as Dalia; Billy Magnussen as Prince Anders; and Numan Acar as Hakim. 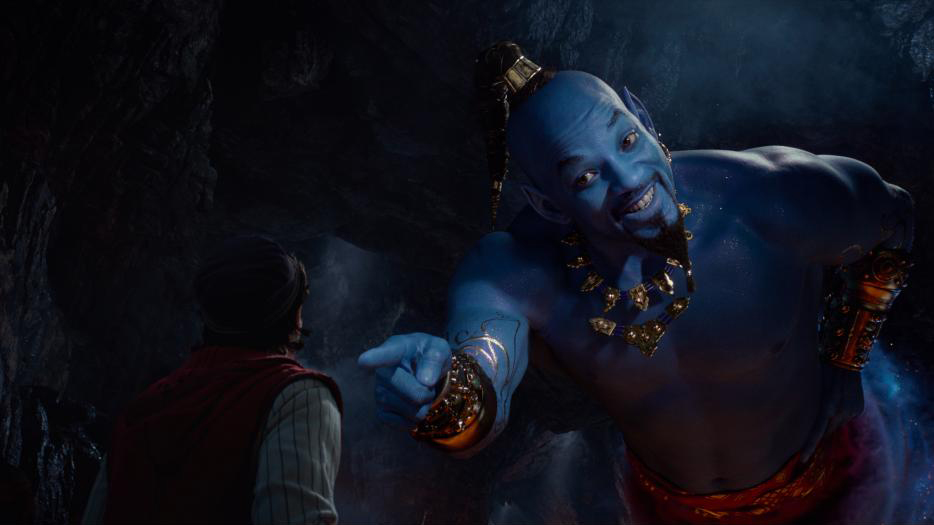 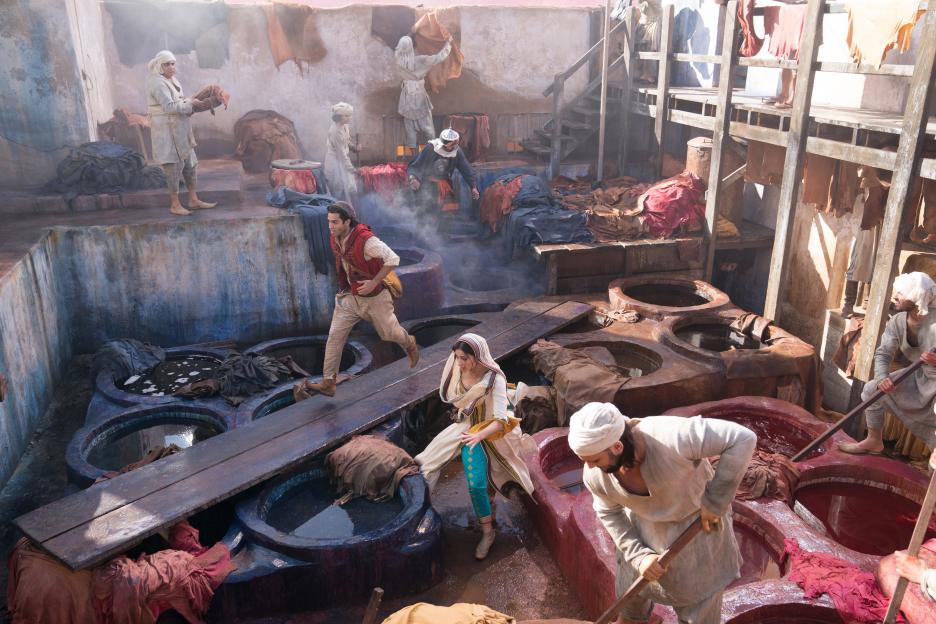 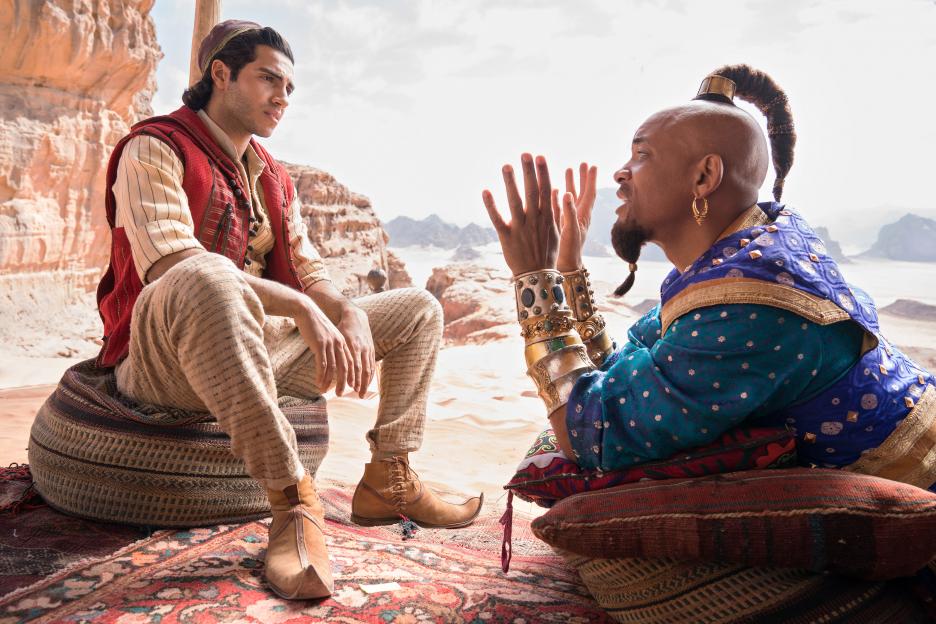 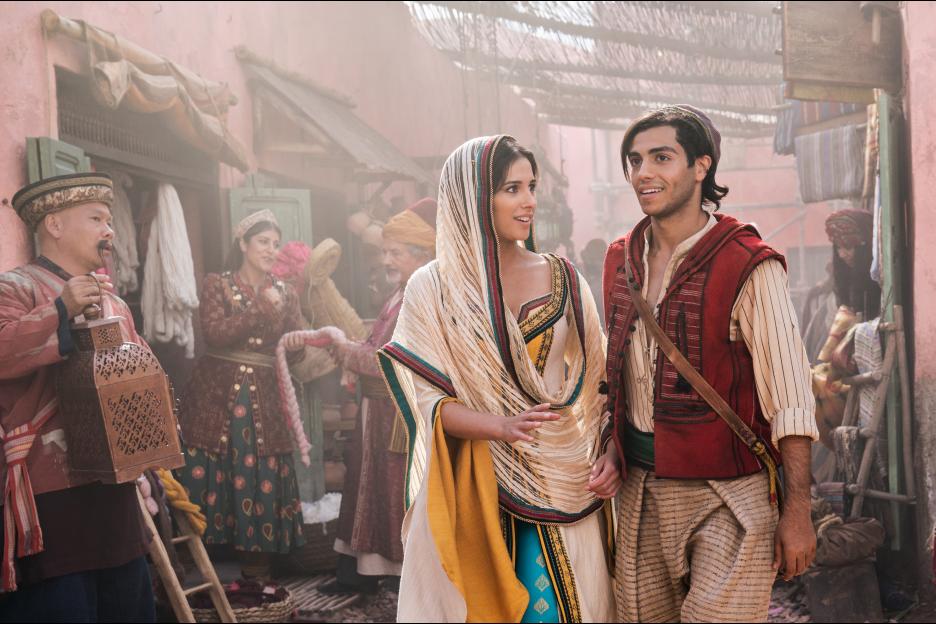 Don’t you love the Aladdin trailer? Are you as excited as I am about Disney’s Aladdin? It comes out May 24, 2019, so mark your calendars! That is my daughters birthday, so I know what we will be doing to celebrate!! 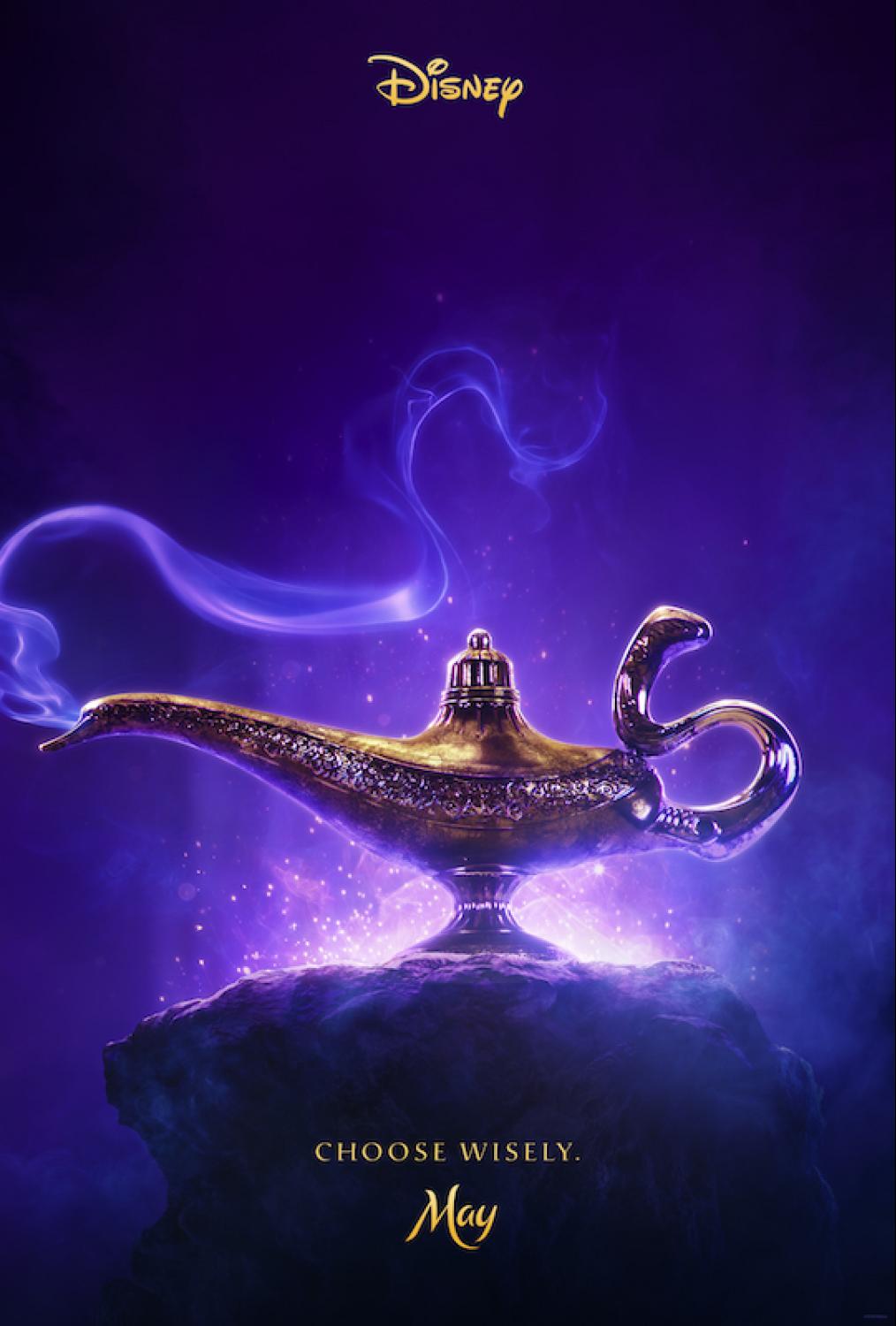