You are here: Home / A Lovebugs Life / About Me / To my darling children : CLEAN YOUR ROOM!
How to organize a room - Kids Play Room 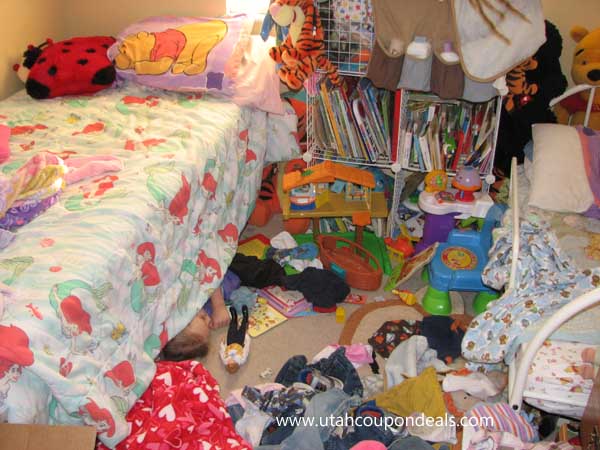 For going on nine years now I have been fighting with one or another of my four children daily to “clean their room”, do their chores, pick up after themselves and a number of other various “boring” things. While my six and nine year olds are pretty good about actually digging in and getting the job done, none of my kids actually take the initiative to simply put their clothes in their drawers when they take them off, or hang up a shirt or dress, or even put their shoes somewhere besides the middle of the floor when they walk in the door. Toys get left out as they play (and while I totally understand kids make messes, there has to be a point where they are held accountable and have to clean it up). 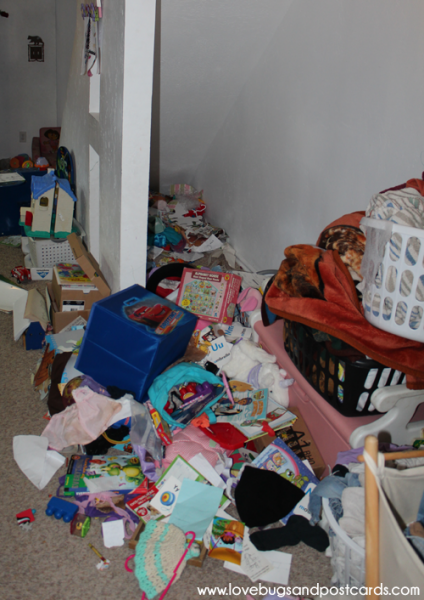 I have tried chore charts, boxes, organizing toy boxes, and even discipline (like losing something or being grounded), and nothing seems to get through to them for more than a few days at a time. I am hoping that as they get older they will become more responsible, but I am irritated that it is not sinking in. Am I going to have to go through this every day for the 16 years? I like to have my house at least picked up so that I can keep it “clean”. But when I have to go through and just spend all my time picking up stuff from every corner of the house, I don’t want to go through a spend hours deep cleaning it too. I have even tried making them help with the deep cleaning and while they do a pretty good job, it still doesn’t deter them from being what I like to call “lazy” when it comes to their toys and clothes.

Maybe I have my expectations to high for having four small kids at home. But is it really to much to ask that if they get the blocks out, to pick them up and put them back before they get out another mess? Or to put their clothes and shoes in the correct places. Not under beds, in the corners, and not at the back of the closet on the floor. I have gone through and even made a toy room and organized it.

I am to the point now where I am ready to just start picking things up and putting them in a “Donation box”. I have told them that if they don’t care enough about it to put it away in the right place then we don’t need it in the house. I still feel that way. If they end up with no shoes (not really, lol, but they don’t know that), or don’t have any more toys, then they will just have to run around barefoot and play tag.

I am really at a loss here about how to get them to become more responsible. I have been thinking about make a “rewards chart” where they earn points towards rewards for doing things (even little things, like putting their shoes away when they get home) and they can change those points in for things as small as a treat to big things like going to the movies or picking out something at the store. Since they are smaller I don’t want to reward them with money – although with my oldest we may choose money or give her the choice. 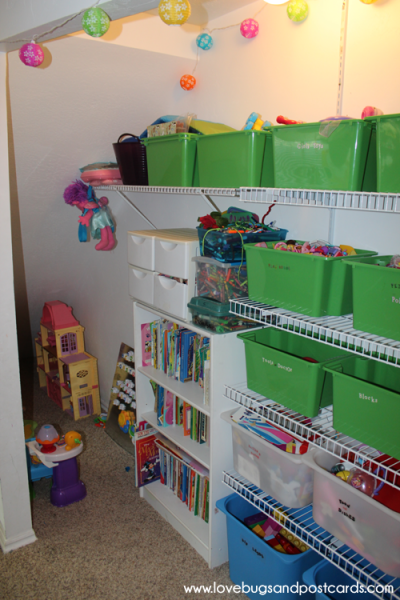 Truth be told that my biggest problem is that they are just not taking the initiative to put their things away. I understand with my little ones because they are well, little, but with my older two I know they know better and just don’t do it unless I say something. Am I expecting them to understand and follow through on this to early? At what age should they be held accountable for cleaning up without being asked? 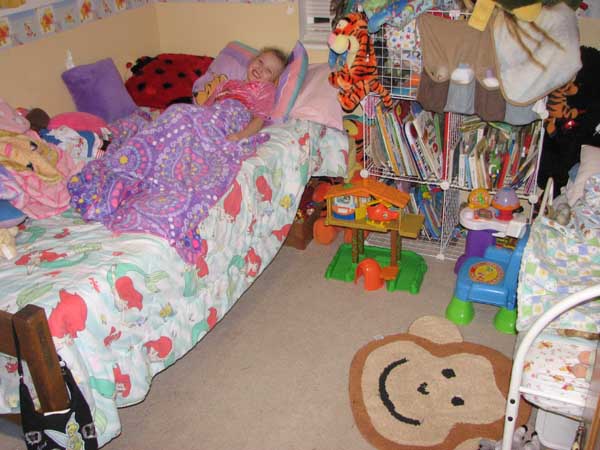 I would love some advice and tips on this because I am truly fed up with having to say “clean up” every 20 minutes as they move on to a new project.