You are here: Home / Crafts/DIY / Crafts for Kids / A Mermaid’s Tale

We received a copy for review. All opinions are our own. 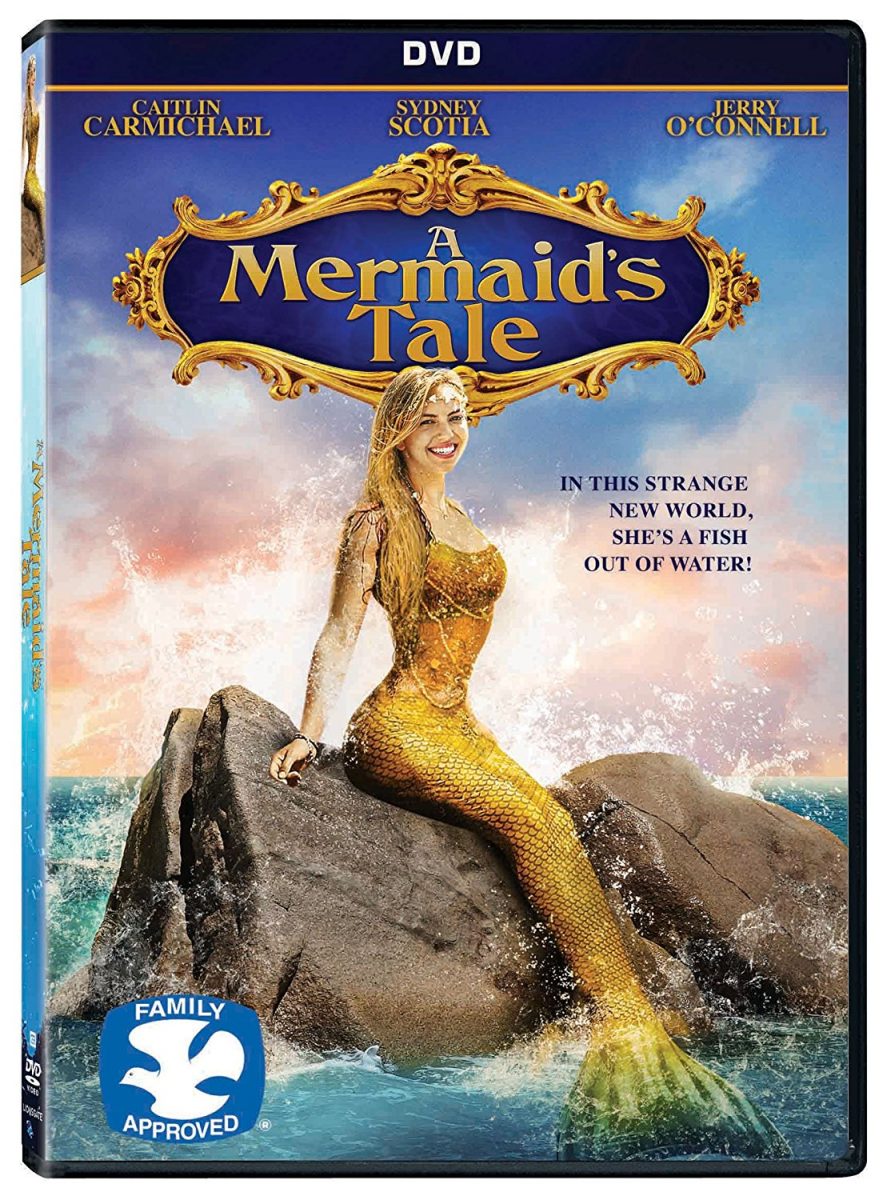 My kids love movies about mermaids, so when we heard about A Mermaid’s Tale I knew that they would love this movie. It is a mythical story about friendship and discovery, A Mermaid’s Tale swims home on DVD and Digital HD on May 16 from Lionsgate. Awarded the Dove® seal of approval, this “enchanting modern fairy tale” (The Dove Foundation) stars Jerry O’Connell, Caitlin Carmichael, and Barry Bostwick. When a young girl is forced to move with her father to a small seaside town, she struggles to fit in and make new friends. One day she discovers a secluded cove where she befriends a mysterious mermaid, and together they uncover a secret that could help save the town.

OFFICIAL SYNOPSIS
When a twelve-year-old girl befriends a quirky teenage mermaid who’s anything but mythical, their friendship could heal an age-old feud between humans and sea people. Jerry O’Connell (Jerry Maguire) and Barry Bostwick (TV’S “Spin City”) bring to life this family-friendly saga of a young girl’s playful friendship with a teenage mermaid.

To celebrate the release, we made a fun mermaid craft. You can make one of these Mermaid Tails with your kids. They are easy and fun. All you need is some cardboard, tinfoil, glitter, a printable mermaid, and paint. Color the mermaid and cut it out. Take a piece of blue construction paper and glue it to the cardboard. Then you will glue the mermaid to the blue paper. Now you will take some tinfoil and use it for the tail. Cut it and shape it and give it some texture, then you will want to glue it onto the picture. Next, use some glitter to add the sparkle and pizazz to the tail. I also had my kids draw some fish and other details to add some dimension to their picture. 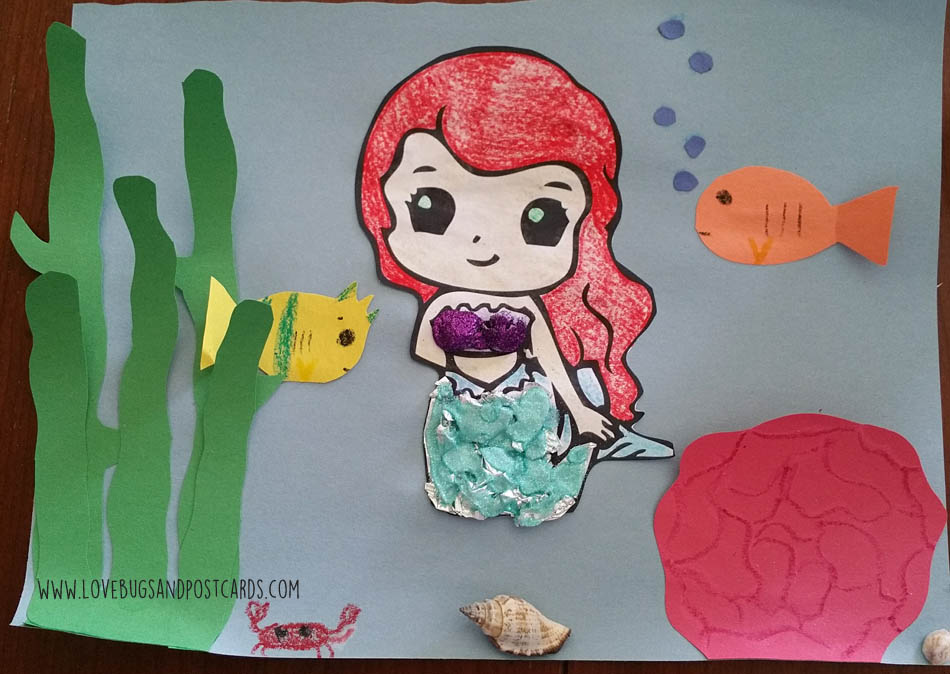 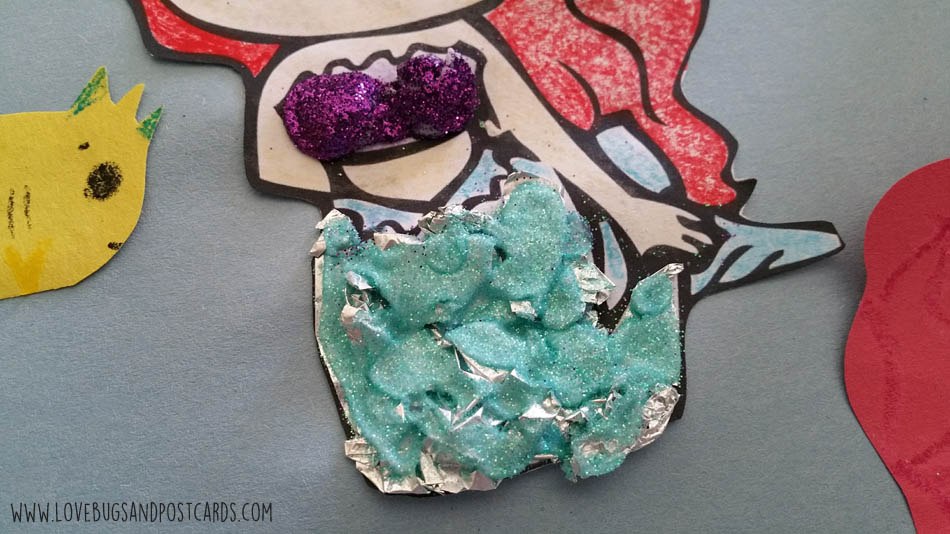