We got a review copy of the new movie (all opinions are my own) called A Cinderella Story: If the Shoe Fits starting Sofia Carson. My kids already love her from Descendants and Adventures in Babysitting, so they couldn’t wait to see this movie. The music and story line combined to make a great film that they will watch over and over again. This is one that your kids will enjoy. 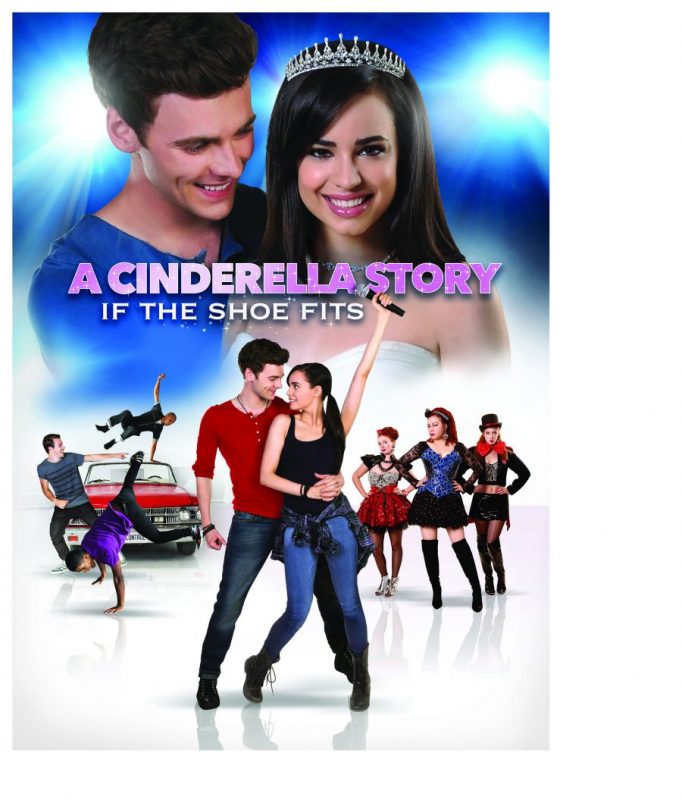 Here is the trailer for A Cinderella Story: If the Shoe Fits

Tessa Golding (Sofia Carson) is hired as an assistant by her Stepmother, Divine and her stepsisters, Olympia and Athena to accompany them to The Royal Lagoons Resort for an audition. The stepsisters audition to play “Cinderella” for Reed West, a famous singer, who is putting on a show called, “Cinderella-Live”. Meanwhile, Tessa befriends a makeup artist, Georgia, who convinces Tessa to audition as “Bella Snow” so her stepsisters/stepmother can’t get in the way. Bella Snow lands the part, but now Tessa maintain her secret identity and still cater to her stepsisters.

Check out the Full Throttle Music Video with Sofia Carson

Warner Bros. Home Entertainment Group will have you singing and dancing in your seat with the release of A Cinderella Story: If the Shoe Fits on DVD on August 16, 2016. The musical film stars Sofia Carson (Descendants) in the lead role of Tessa (“Cinderella”); Academy Award® nominee, Jennifer Tilly* (Bullets Over Broadway) as the cruel stepmother Divine, and Thomas Law (EastEnders) as The Prince.‬ A Cinderella Story: If the Shoe Fits will carry a suggested retail price of $19.98 for the DVD with a retailer pre-order date of July 12, 2016.

In tune with the timeless magic of the Cinderella fairytale, this contemporary musical finds Tessa Golding (Sofia Carson) forced to go on vacation with her evil stepmother, Divine, and evil stepsisters, Olympia and Athena. Once at the posh resort, she realizes she was brought only as a servant to assist the stepsisters as they compete for the lead roles in a live musical performance of “Cinderella” with Reed West, the infamous pop-star, as the Prince. ‬Tessa secretly dreams of auditioning but Divine forbids it. Georgie, a make-up artist, transforms Tessa’s identity to “Bella Snow” so she can audition without Divine and her mischievous daughters getting in the way. Now, Tessa must juggle her dual identities as the demands of her stepfamily, the Prince and the show complicate things! ‬ 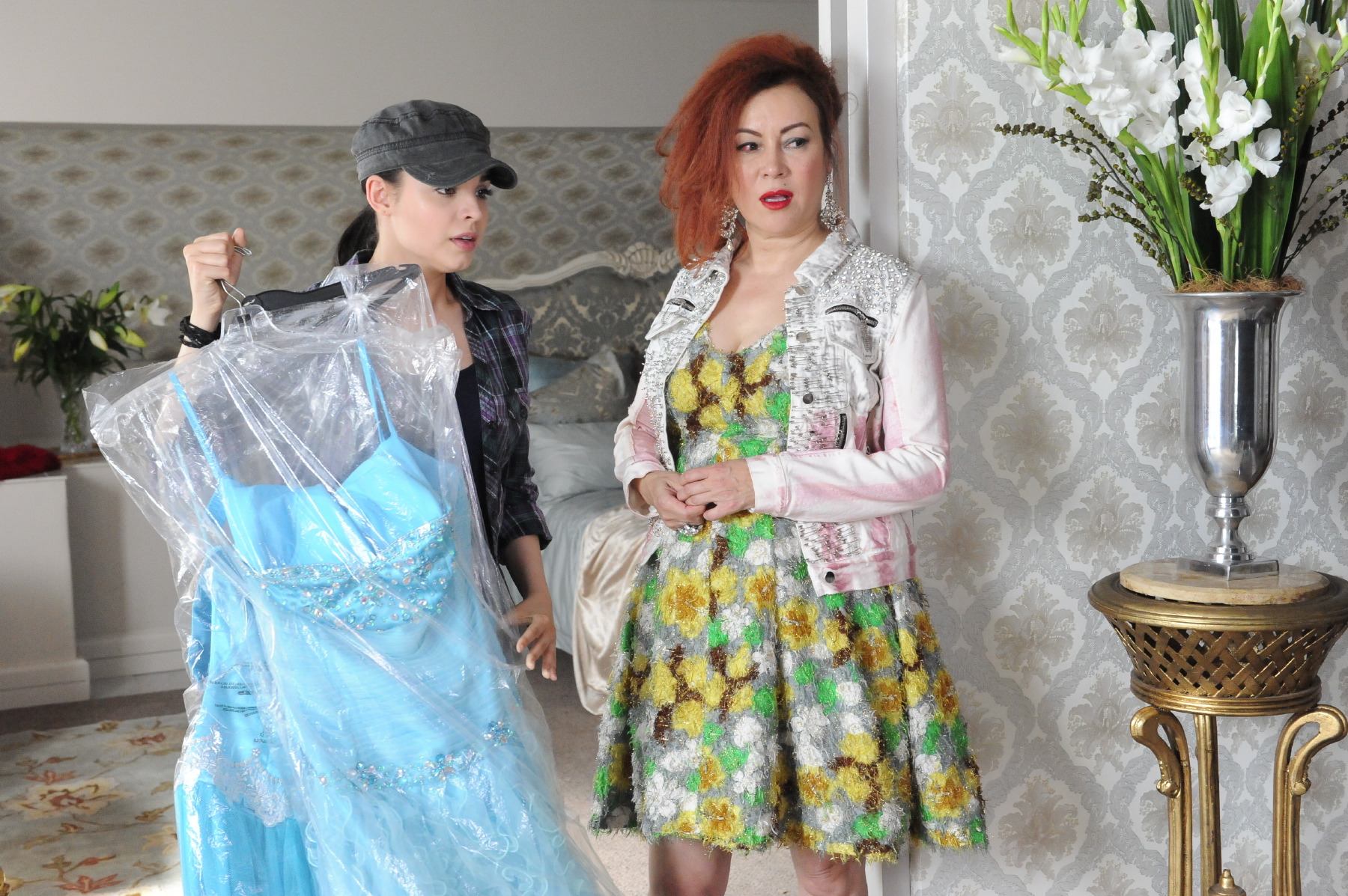 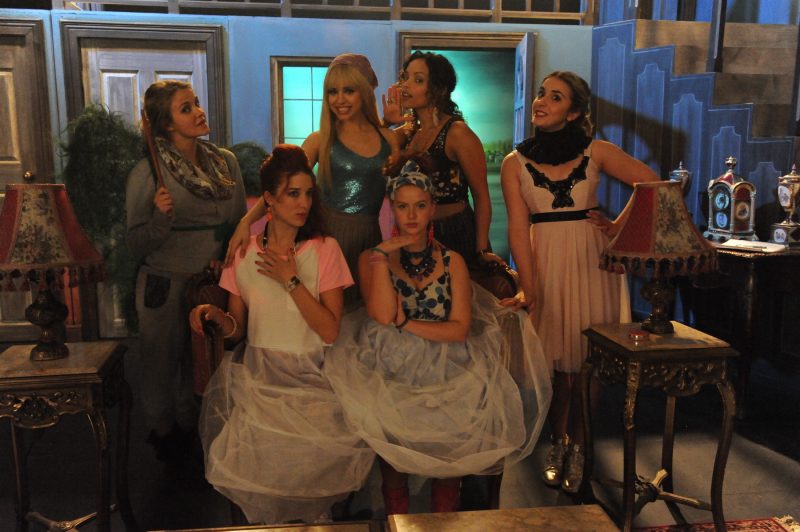 “The Cinderella fairytale is a classic for a reason,” said Mary Ellen Thomas, WBHE, Vice President, TV Marketing, Family & Animation.” It is an inspirational story that has captivated audiences over and over again, so we are delighted to bring a fresh, new spin to this timeless fairytale.”‬

This is the fourth film in the A Cinderella Story series produced by Dylan Sellers (The Giver, St Vincent, Cody Banks). Other titles include A Cinderella Story, Another Cinderella Story, and A Cinderella Story: Once Upon a Song. The film is directed and choreographed by first-time director Michelle Johnston, who choreographed and co-produced the first three installments, and has worked repeatedly with such directors as David Fincher and Rob Marshall, and written by Elena Song (Bring it On series). Jenny Hinkey (Veronica Mars) serves as the line producer/executive producer. The creative team includes cinematographer, Robert Brinkmann, production designer, Karel Flint

I have always love the Cinderella stories of the past and this looks like a good one to see on DVD. It really does look interesting to me.