I received a copy of this movie for review. All opinions are my own. 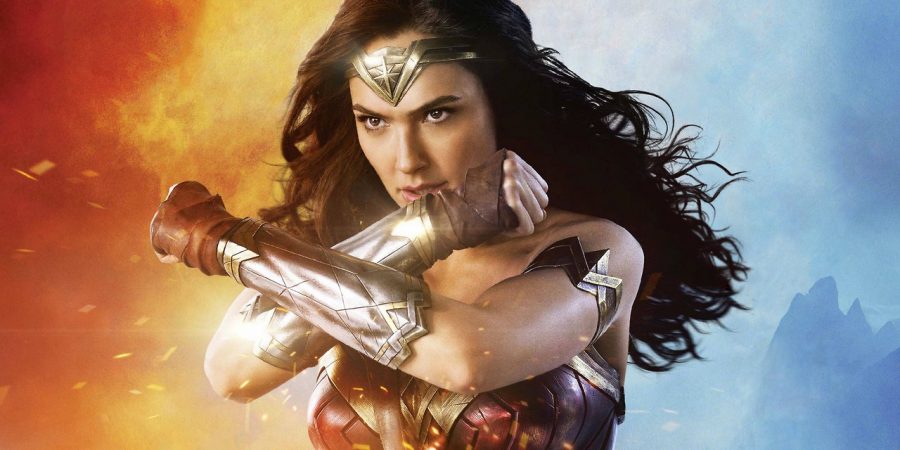 I grew up watching Lynda Carter as the original Wonder Woman on TV. I remember loving it so much that my older brother helped me make my own Wonder Woman Costume and playing in/with it for hours and hours. Now there is a new Wonder Woman on the scene – Gal Gadot – and she had completely modified everything I loved and made it 10 times better.

We got a little taste of her amazing talent in Batman Vs. Superman, and she was honestly one of my favorite things about that movie – so I couldn’t wait for the Wonder Woman movie to come out. Not only is it great to watch with my girls to show them an incredible amazing role model, but the movie itself is riveting. The backstory in intriguing and brings a whole now dimension to this brave strong woman.

I am not lying that 10 mins after the movie was over in the theater, I turned to my husband and said “let’s go watch it again”. It is THAT good! Luckily for you – Wonder Woman  is out on Ultra HD Blu-ray, 3D Blu-ray, Blu-ray, DVD and Digital HD today!

Here is the trailer for Wonder Woman:

The Ultra HD Blu-ray, Blu-ray 3D Combo Pack, and Blu-ray Combo Pack will include an all-new bonus scene never before seen in theaters.

Additionally, all of the special features, including an all-new bonus scene, interviews with filmmakers, featurettes, and extended scenes, can be experienced in an entirely new, dynamic and immersive manner on tablets and mobile phones using the Warner Bros. Movies All Access App, available for both iOS and Android devices. When purchased digitally and redeemed on UltraViolet, the Warner Bros. Movies All Access App allows users to watch the movie and simultaneously experience synchronized content related to any scene, simply by rotating their device. Synchronized content is presented on the same screen while the movie is playing, thus enabling users to quickly learn more about any scene, such as actor biographies, scene locations, fun trivia, or image galleries. Also, users can share movie clips with friends on social media and experience other immersive content. The Movies All Access app is available for download on the iTunes App Store and Google Play Store.

The Blu-ray discs of “Wonder Woman” will feature a Dolby Atmos® soundtrack remixed specifically for the home theater environment to place and move audio anywhere in the room, including overhead. To experience Dolby Atmos at home, a Dolby Atmos enabled AV receiver and additional speakers are required, or a Dolby Atmos enabled sound bar; however, Dolby Atmos soundtracks are also fully backward compatible with traditional audio configurations and legacy home entertainment equipment. 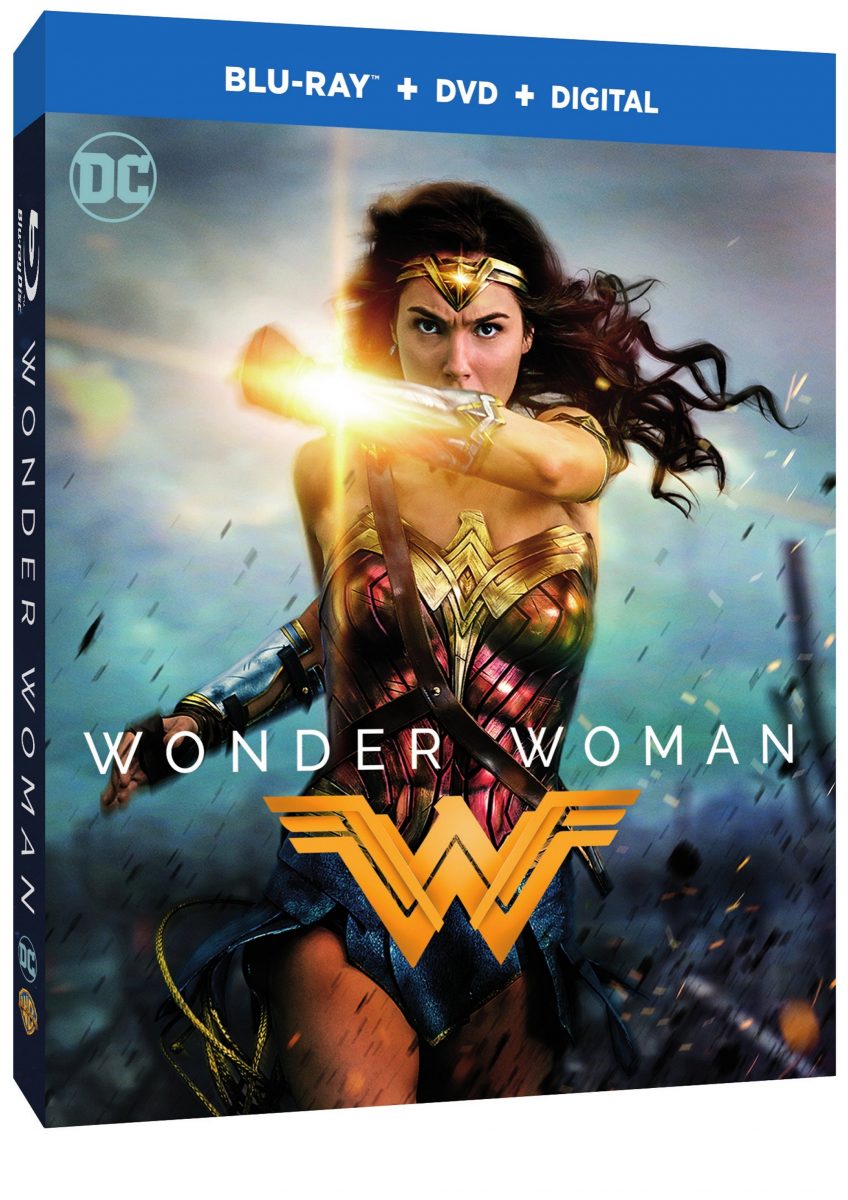 Before she was Wonder Woman, she was Diana, princess of the Amazons, trained to be an unconquerable warrior.  Raised on a sheltered island paradise, when an American pilot crashes on their shores and tells of a massive conflict raging in the outside world, Diana leaves her home, convinced she can stop the threat. Fighting alongside man in a war to end all wars, Diana will discover her full powers…and her true destiny.

Warner Bros. Pictures presents, in association with Tencent Pictures and Wanda Pictures, an Atlas Entertainment/Cruel and Unusual production, “Wonder Woman.”  The film is rated PG-13 for sequences of violence and action, and some suggestive content.

WIN 4 tickets to the Marvel Universe Live! show in Salt Lake City on 9/28/17
Next Post: Blaze and the Monster Machines: Wild Wheels Escape to Animal Island on DVD