You are here: Home / Entertainment / Why I love the music from “This Is Us” series

This post is brought to you by UMe. All opinons are my own. 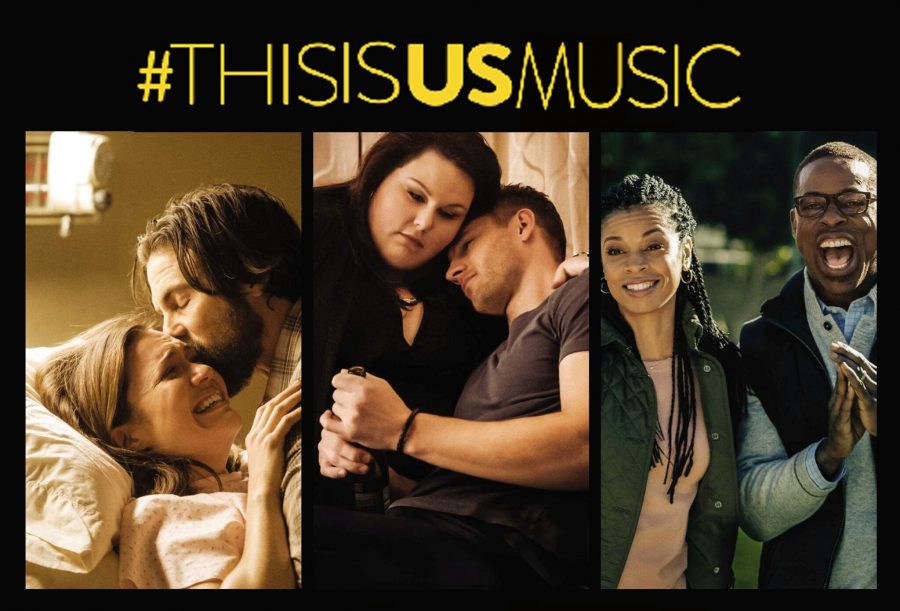 One of my favorite series to watch is This Is Us. The story that goes back and forth between the beginning with the parents and their life as the kids grew up, and the lives of the kids when they are grown. I can relate to so many of the things that are in the show, from the weight issues to parenting, to sick family members and more. One of the things I have noticed as I watch the episodes is the music. The music from the series This Is Us is so compelling and defining to the emotional journey you take as you watch.

If you haven’t seen the show yet, you can watch it on Hulu or pick up the This Is Us: The Complete First Season. The first episode really draws you in. You can’t help but watch another one, and then another and before you know it, you are part of the show. One of the things I love most about this show is the struggles and stories of the family are REAL. Things I have been through or can relate to, it is not shallow or superficial. They are real struggles by people who are sharing their story with you and suddenly you are there with them. The relationship of Kevin, Kate and Randall and everyone around them will have you laughing, crying and floating along on this amazing journey of the Pearson family that spans decades. 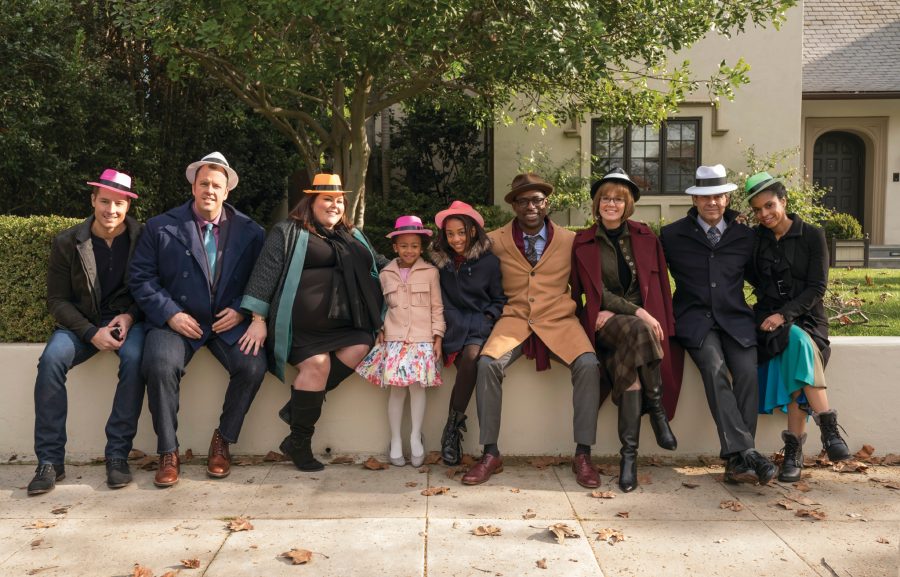 This Is Us (Music from the Series) is available September 15 via UMe. This Is Us: The Complete First Season will be available on DVD three days earlier so fans can relive all the moments along with the music from the hit show. With instantly recognizable hits and classics, an original song and a compelling score, the soundtrack features 20 songs curated by “This Is Us” Creator/Executive Producer Dan Fogelman and his team, music supervisor Jennifer Pyken and composer/musician Siddhartha Khosla. Each musical element is carefully woven throughout the series, with the songs clearly defining a moment or serving as a gentle guide through the complex emotional journey.

Nominated for 10 Emmy Awards including Outstanding Drama Series, “This Is Us” chronicles the Pearson family across the decades: from Jack (Milo Ventimiglia) and Rebecca (Mandy Moore) as young parents in the 1980s and 1990s to their now adult kids Kevin (Justin Hartley), Kate (Chrissy Metz) and Randall (Sterling K. Brown) searching for love, fulfillment and healing in the present day. This grounded, life-affirming dramedy reveals how the events in our lives – both big and small – impact who we become, and how the connections we share with each other can transcend time, distance and even death. Chris Sullivan, Susan Kelechi Watson and Ron Cephas Jones also star. “This Is Us” Season 2 premieres Tuesday, September 26 at 9pm on NBC. 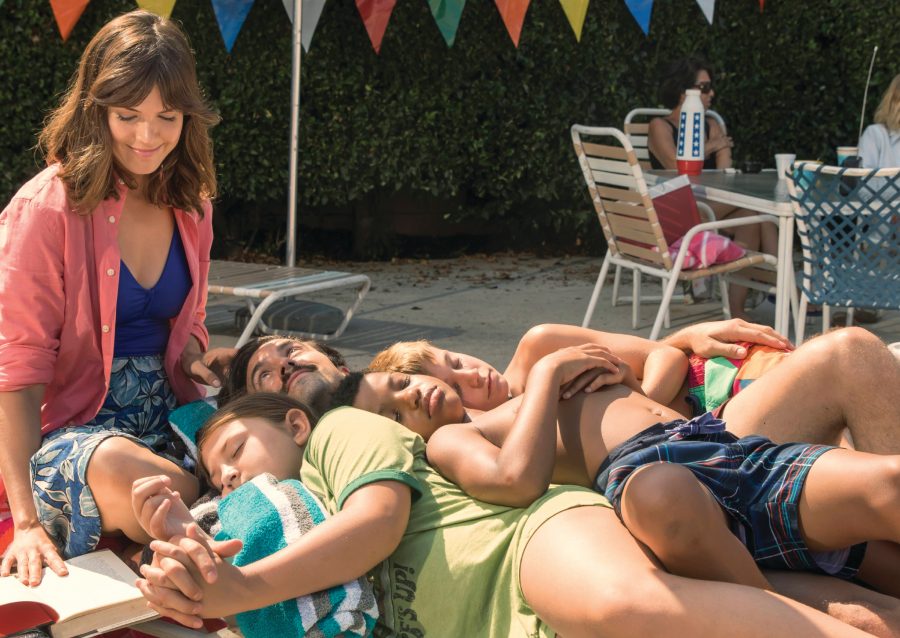 The soundtrack opens with “Death With Dignity” by Sufjan Stevens, instantly recognizable as a tone-setting music cue from the series’ debut episode, and concludes with “This Is Us Score Suite” by Khosla. Also featured is a rare cover version of Peter Gabriel’s “Come Talk To Me” by Khosla’s critically acclaimed band Goldspot, which has been praised by Gabriel himself, and “We Can Always Come Back To This,” the original song composed by Khosla and Chris Pierce, performed by Brian Tyree Henry in Season 1’s pivotal “Memphis” episode. The soulful, Stax-inspired song connected with the show’s audience, topping Billboard’s Blues Singles chart at No. 1 for four consecutive weeks and reaching No. 12 on iTunes’ Top 100 Songs chart.

In continuing with the personal theme of familial relationships of the show, Goldspot’s “Evergreen Cassette (Tape Mix)” draws on Khosla’s early childhood experience of living in India with his grandparents while his parents were in the U.S., working and attending graduate school. His only form of communication with his parents was being sent an evergreen-colored cassette tape by his mother, who would speak to him, sing songs and tell him stories. “This Is Us” creator Dan Fogelman was an early fan and supporter of Goldspot.

From the writer and directors of Crazy, Stupid, Love, the team of Dan Fogelman, John Requa and Glenn Ficarra come together again for “This Is Us.”

Preorder This Is Us (Music from the Series)