Another fun part of my trip to San Francisco was visiting the Walt Disney Family Museum. (You can read about Tour of Pixar Studios and our Tour of Pixar Studios, and the Pixar Archives) I wasn’t sure what to expect, but I have been so many different museum’s in my time, and so I figured I knew what it would be like. I was wrong. The Walt Disney Family Museum in short, is incredible. They have integrated so many tech things into it that it makes it not only educational but entertaining. Are those pictures on the wall? No they are videos meant to look like pictures. The words have videos built into them and there are screens with videos in places where you would least expect. The whole experience was just awesome, and I can’t wait to go back with my family and show them the dedication and history of the one we all love and know as Walt Disney. I have several pictures of my journey – and so many more I didn’t share (I don’t want to spoil it for you…) so enjoy and I will see you again at the end… 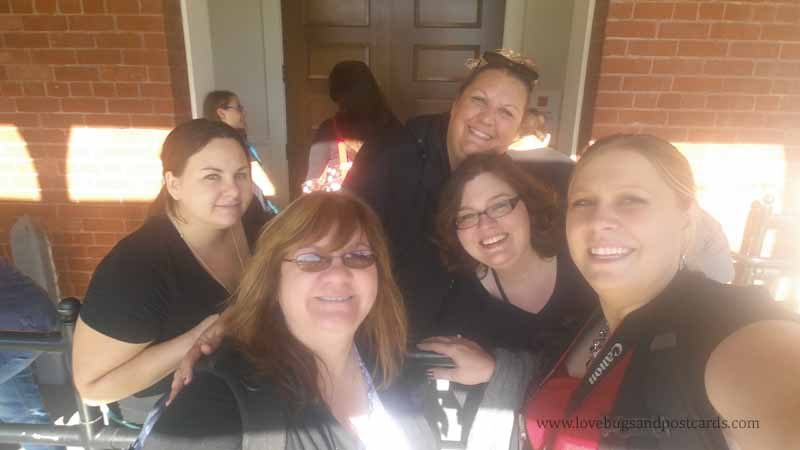 Getting ready to go in the Walt Disney Family Museum – because these things are always more fun with friends! 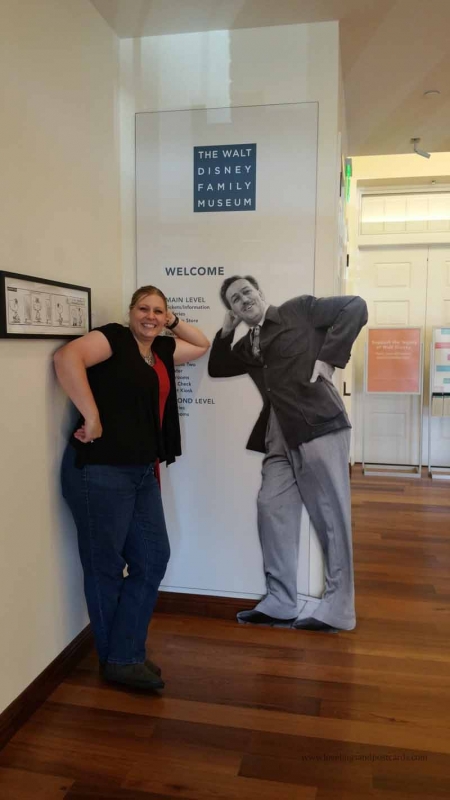 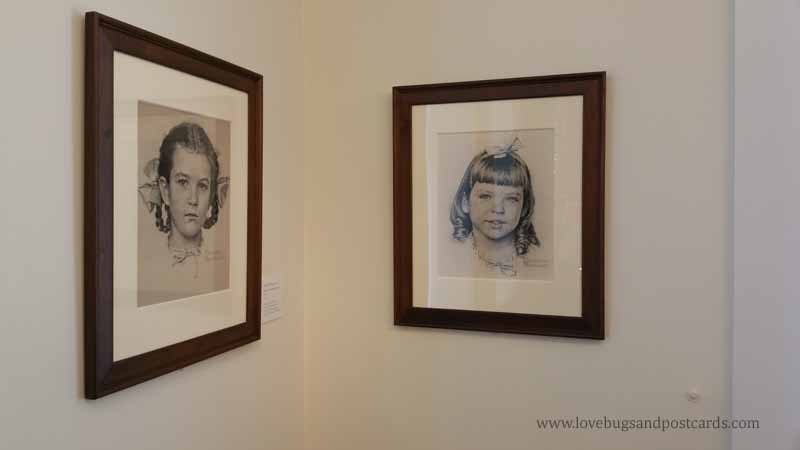 Paintings of Walt Disney’s daughters by Norman Rockwell. This is really cool! 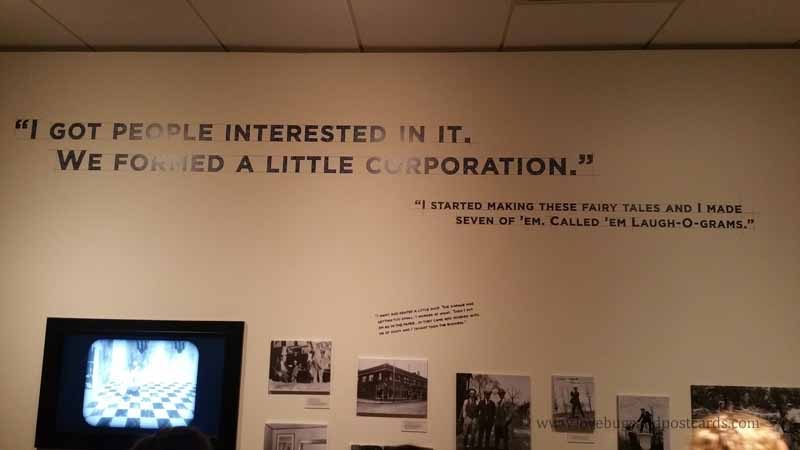 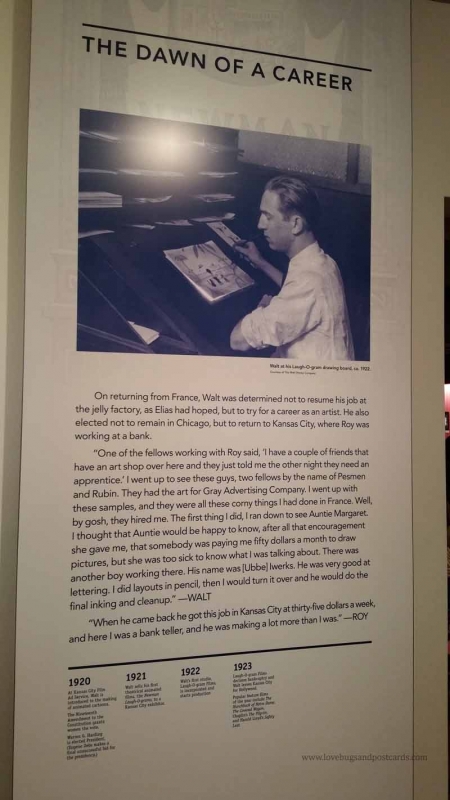 Walt Disney as an artist when he came back from the war. He was paid $50 a month to draw pictures. 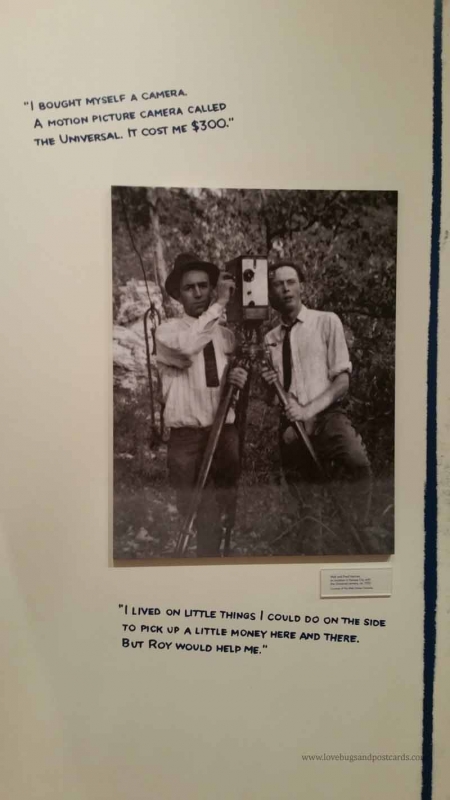 Walt and Roy with their motion picture camera called The Universal.

This room is amazing, the words have videos in them. The “Hollywood” room talks about Walt Disney’s life from 1923-1928. They moved to California so he could find work as a director, but ended up receiving contract work and starting his own company called Disney Bros. Studios. See more here 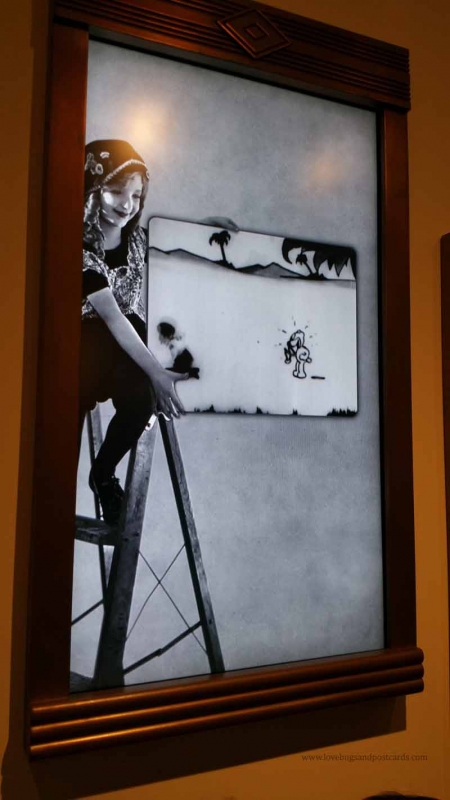 I love how they were able to do these videos and the way they displayed them is even more fun. 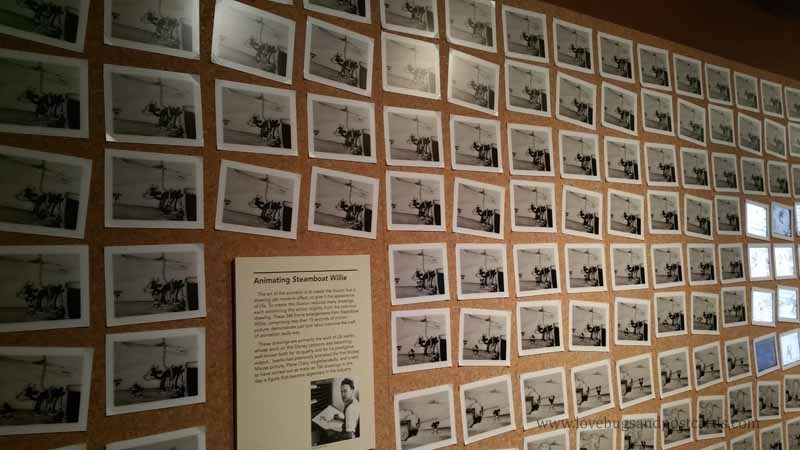 Here is a video of Steamboat Willie if you haven’t seen it in a while: 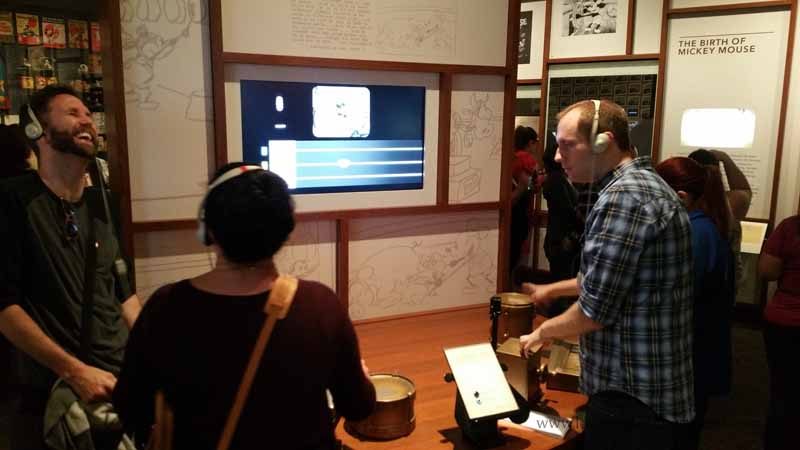 You can create music with friends and it is a lot of fun! 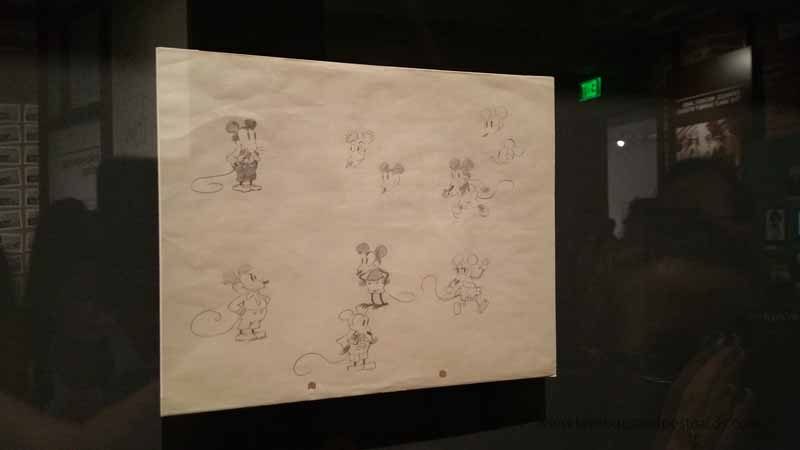 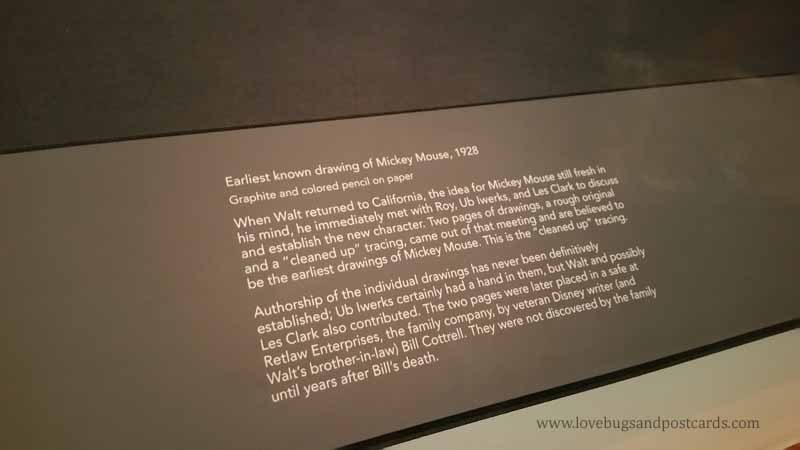 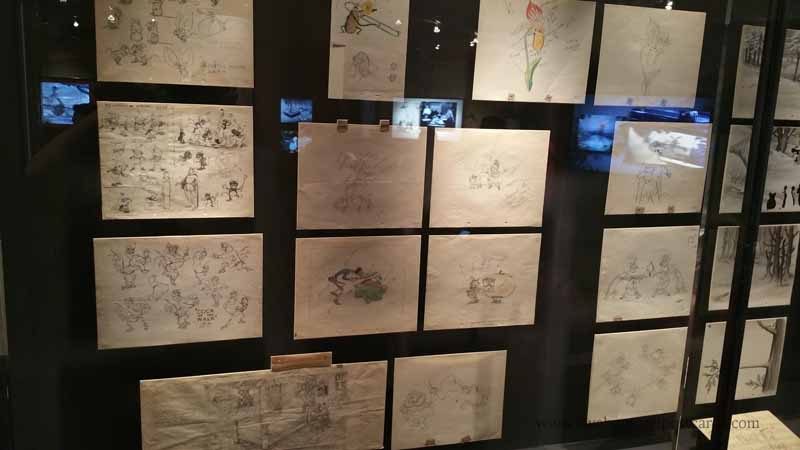 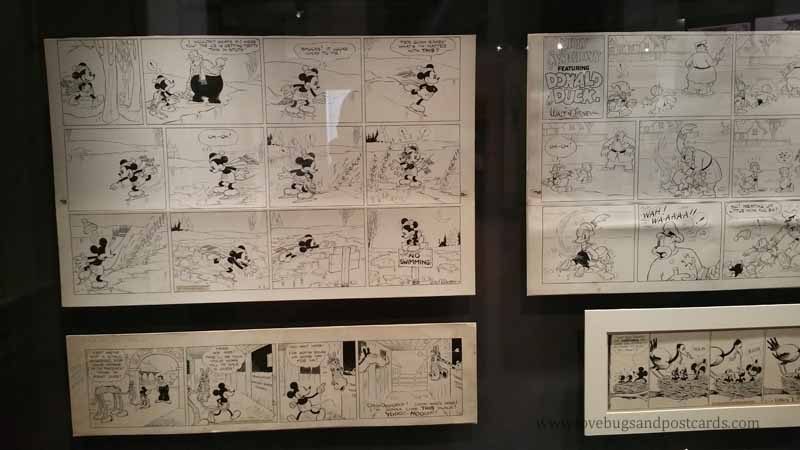 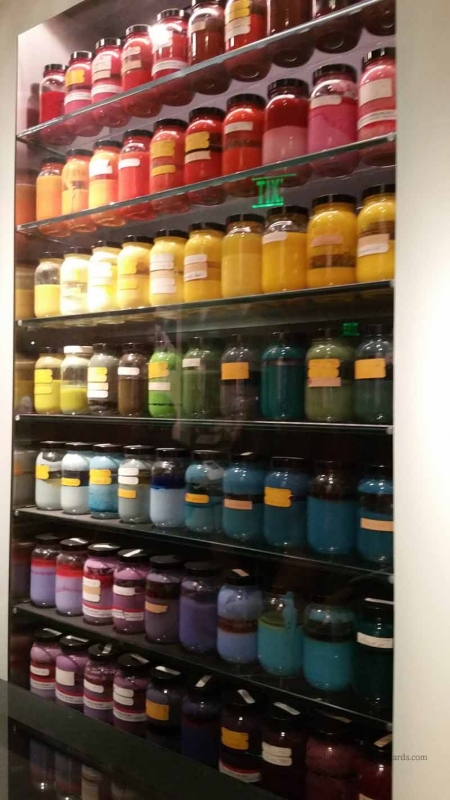 The Studio created the first three-strip Technicolor cartoons, introduced a multiplane camera to create the illusion of depth in animated films, and developed distinctive styles of movement and personality in its characters.  See more here 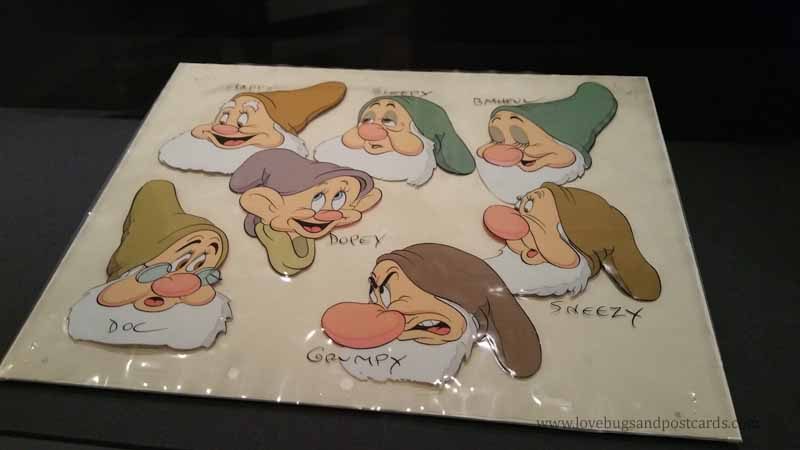 Having redefined the art of animation, Walt dared to produce a feature-length film, Snow White and the Seven Dwarfs. It took 4 years to develop. Snow White premiered on December 21, 1937, and Disney won a unique Academy Award® for the innovative movie: a standard-sized Oscar®s and seven miniature castings. See more here 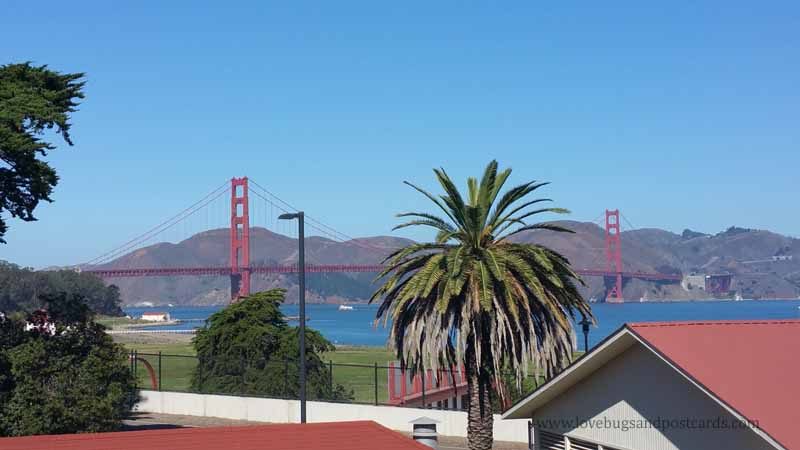 The views are amazing – beautiful picture ops for the Golden Gate Bridge from the windows towards the end of to tour. 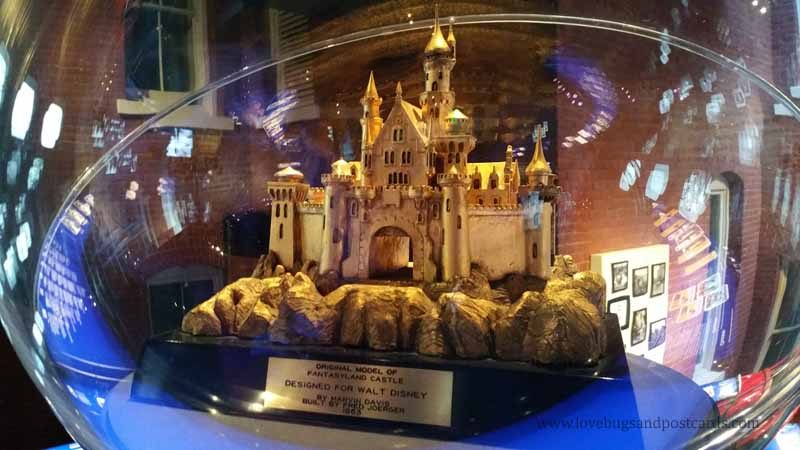 This is the Original Model of the Fantasyland Castle designed for Walt Disney. 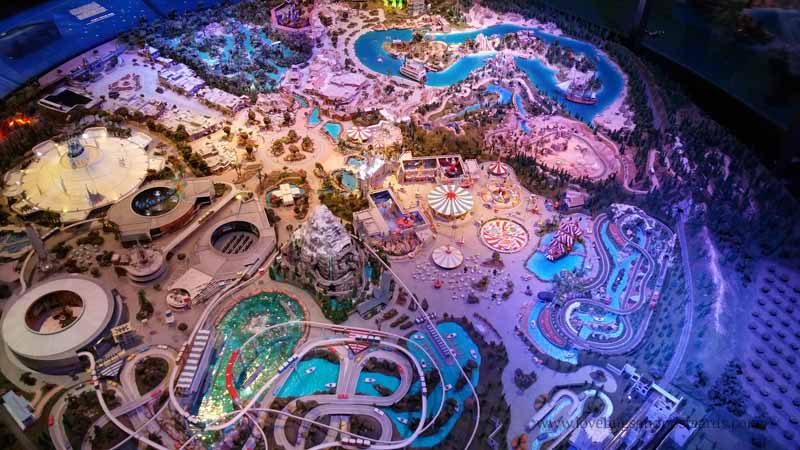 This is a 12-foot model of the Disneyland of Walt’s imagination, – See more here 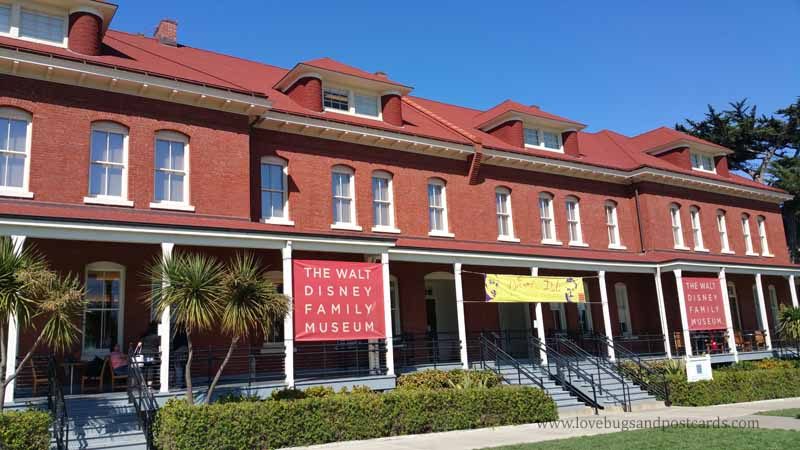 Visit The Walt Disney Family Museum in San Francisco next time you are there! 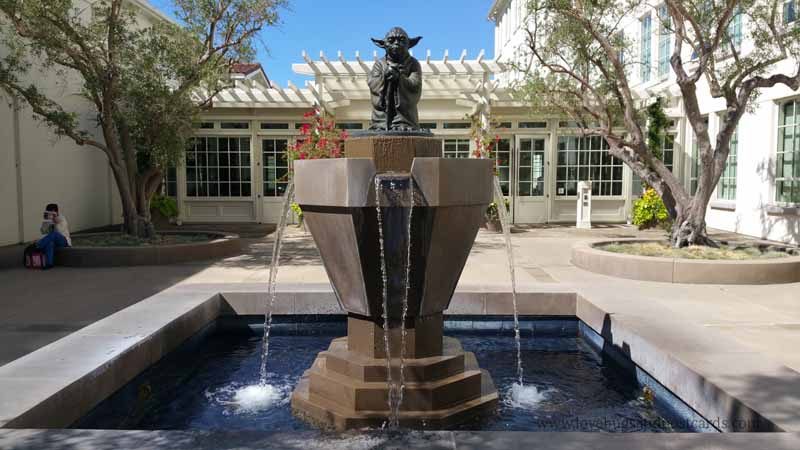 Another fun thing we got to do was visit the Yoda Fountain that is just a few minutes away from the museum. It is a must see when you are there.

Walt Disney died on December 15, 1966. Reactions from around the world, in newspaper articles, editorial comment, and letters and telegrams present an appreciation of the joy, hope, and inspiration Walt provided to millions of people around the world. You can read more about Walt Disney on WaltDisney.org and of course by visiting the museum and seeing for yourself the legacy that he left.

Learn more about Walt Disney on: