You are here: Home / Entertainment / Movie Reviews / Two and a Half Men: The Complete Eleventh Season on DVD

is packed with the comedy you have come to know and love from Two and a half Men. It also has new cast additions that you will find fit into the show perfectly. 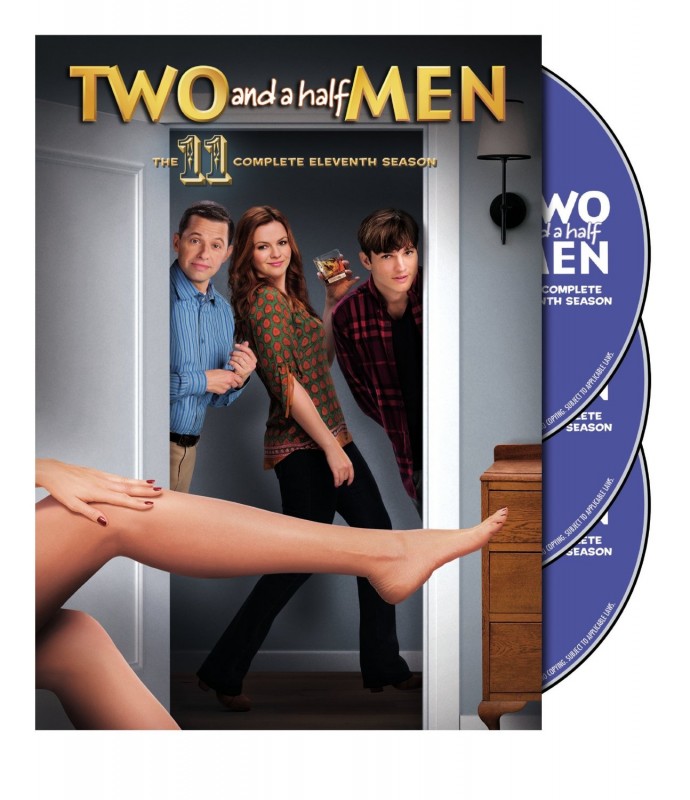 Emmy® winner Jon Cryer stars alongside the multitalented Ashton Kutcher in the Emmy®-nominated Two and a Half Men as the hit comedy series returns for its 11th season. Another year of bachelorhood brought many new adventures for roommates Walden Schmidt (Kutcher) and Alan Harper (Cryer), living in the Malibu beach house now owned by Walden, an Internet billionaire. After his girlfriend turned down his marriage proposal, Walden was thrown back into the dating world in a serious way. He even got invited to a threesome with Alan and his girlfriend, Lindsey (guest star Courtney Thorne-Smith), and created a false identity to find a girl who wasn’t after his money. The guys may have thought things were going to slow down once Alan’s son, Jake, got transferred by the Army to Japan, but they’re about to be proven wrong when Alan’s niece (Amber Tamblyn), who shares more than a few characteristics with her father, shows up at the beach house. 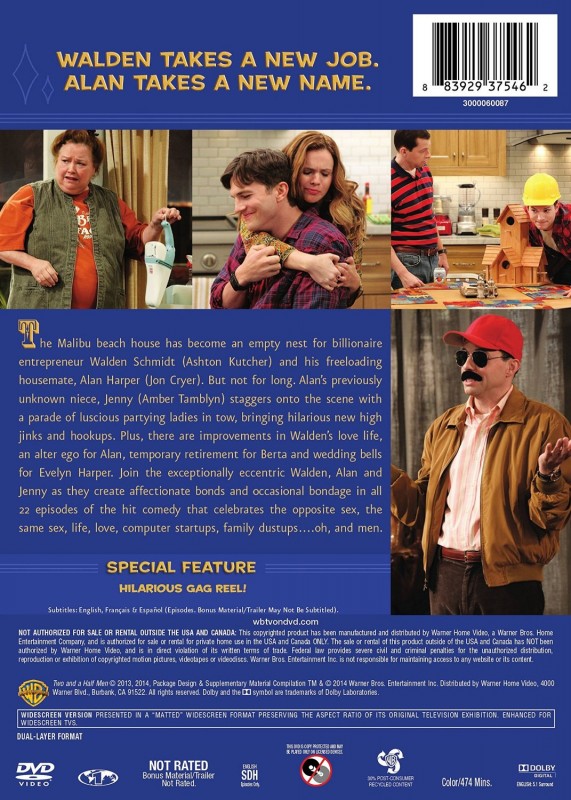 Two and a Half Men: The Complete Eleventh Season three-disc set includes the following episodes:

came out on DVD today 10/14 – You can find it online or at most retailers.