You are here: Home / Entertainment / Warner Bros. / Tom and Jerry: Willy Wonka and the Chocolate Factory 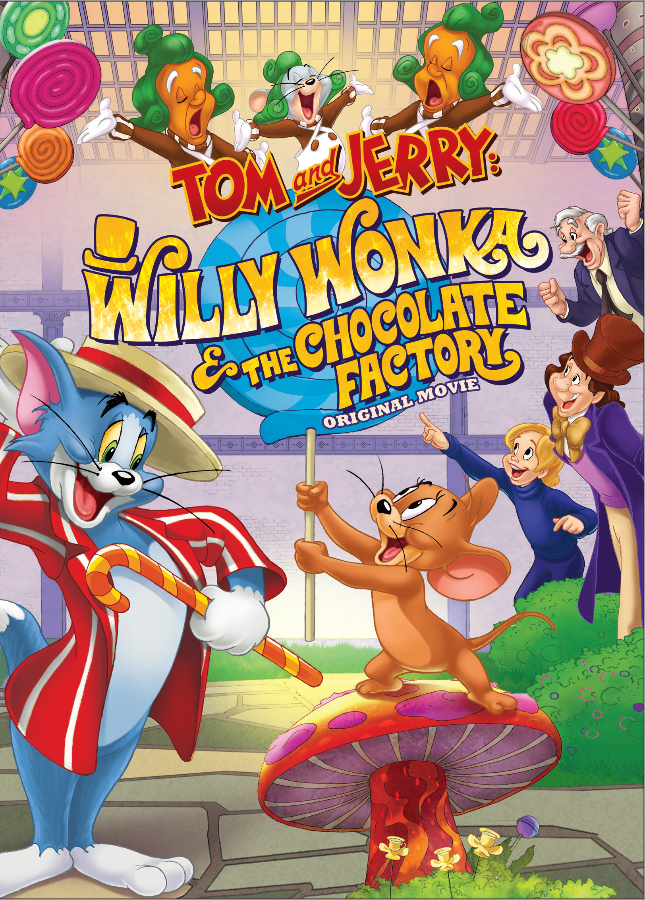 I grew up on Tom and Jerry and now my kids are as well. They love watching all of Tom and Jerry’s adventures and this was one great, intertwined with a classic tale that we all know and love – Charlie and the Chocolate Factory. This is a cute cartoon with all of the familiarity of the real show, only Tom and Jerry style! Your kids will enjoy watching this movie and seeing the fun “old” adventure that they go on. 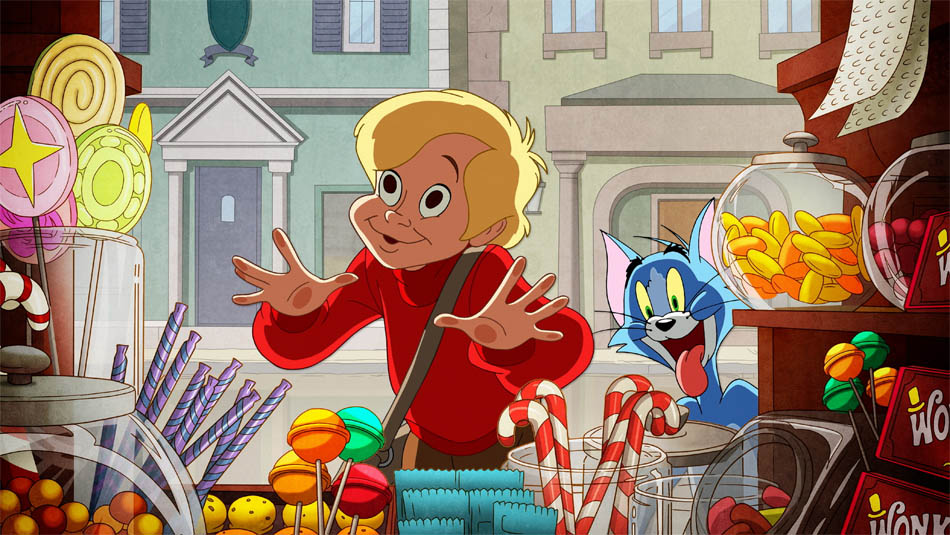 Based on the beloved children’s book, Charlie and the Chocolate Factory, by Roald Dahl, and the iconic musical family film Willy Wonka & the Chocolate Factory, this fun, new adaptation adds Tom and Jerry’s entertaining antics to the classic story of young Charlie Bucket’s unforgettable visit to Willy Wonka’s marvelous chocolate factory. Viewers will enjoy many familiar beloved songs, in this heartwarming and hilarious new film.

In this entertaining new film, Tom and Jerry meet Charlie Bucket, a young boy who finds one of five golden tickets, hidden inside the wrappers of Wonka chocolate bars. The lucky few who find a golden ticket are invited to visit Willy Wonka’s world famous chocolate factory and win a lifetime supply of chocolate.

As Charlie sets out to meet Willy Wonka, Tom and Jerry secretly accompany him. Along the way, they help him steer clear of the evil Arthur Slugworth, who tries to talk Charlie into bringing him Willy Wonka’s latest creation, the Everlasting Gobstopper. They also meet Augustus Gloop, Veruca Salt, Violet Beauregarde and Mike Teevee, the four other kids who also find golden tickets and are invited to tour the chocolate factory with Charlie.

Favorite Tom and Jerry cartoon characters, including Tuffy, Spike and Droopy also join in the fun. A fresh take on the classic story, Tom and Jerry: Willy Wonka and the Chocolate Factory is an action-packed family film filled with laugh-out-loud moments and fur-flying exploits that only our favorite cat and mouse duo can deliver!