You are here: Home / Entertainment / The Bellas are back in Pitch Perfect 3 #PitchPerfect3

THE BELLAS ARE BACK IN PITCH PERFECT 3 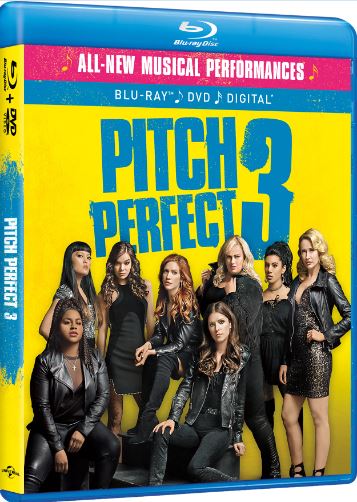 We received a copy for review. All opinions are my own. The Pitch Perfect series is so funny, packed with great music and stories. I love watching them with my older girls. Pitch Perfect 3 is the perfect way to end the series, and I really enjoyed the humor, singing and storyline. If you liked the first two, you will love this one! It is available to buy everywhere today. This would be great to get for your teens Easter Baskets!

Now graduated from college, the fabulous Bellas of Barden University are back for one last call in Pitch Perfect 3. Beca, Fat Amy and the rest of the Bellas are off to face a post a cappella champion world in the high-spirited closing act to the franchise that sparked a worldwide phenomenon. Pitch Perfect 3 arrives on Digital on March 1, 2018 and Blu-ray™, DVD, On Demand and and via the all-new digital movie app MOVIES ANYWHERE on March 20, 2018 from Universal Pictures Home Entertainment. Filled with all-new musical performances, a hilarious gag reel, never-before-seen deleted footage and more, the exclusive behind-the-scenes bonus features make Pitch Perfect 3 a must-own film. 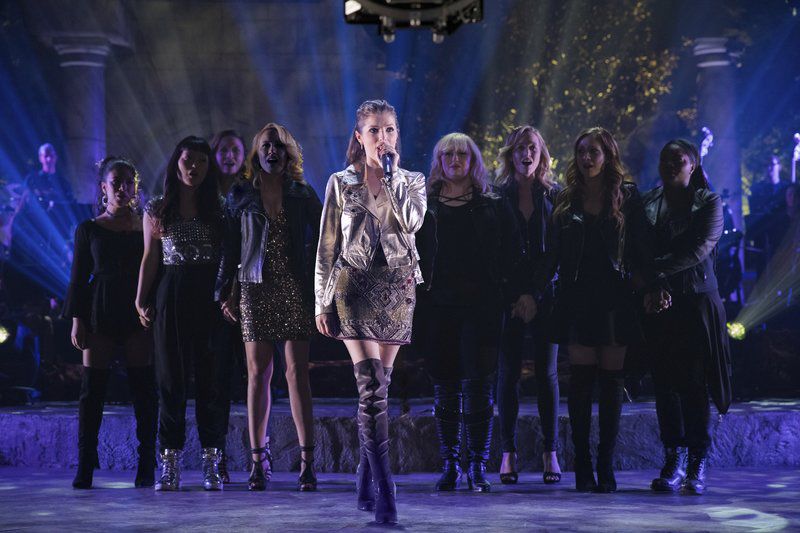 stunts that we see throughout the film. In this featurette, we’ll catch a glimpse of Rebel’s training and discuss the most bad-ass stunt of all – Rebel taking down four grown men in order to save the Bellas.

producer/personality being brought on, how he fits into the story and the love he has for

Pitch Perfect 3 will be available on 4K Ultra HD in a combo pack which includes 4K Ultra HD Blu-rayTM, Blu-rayTM and Digital. The 4K Ultra HD will include all bonus features on the Blu-rayTM disc.

Also be sure to get the soundtrack available in stores and digitally. 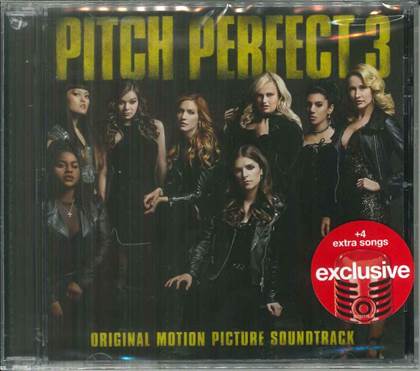