One of the series that my kids lov is Nickelodeon’s Teenage Mutant Ninja Turtles. Their newest release – Revenge – is a fun collection of them at their finest. The time has come for everyone’s favorite band of ninja brothers to become the heroes they are destined to be in Teenage Mutant Ninja Turtles: Revenge! Leo, Raph, Donnie and Mikey encounter new mutants, time travel and take on new Earth-threatening enemies in this two-disc collection containing the last 12 episodes from season three of Nickelodeon’s hit-animated series. The collection also contains special features and a Leonardo zipper-pull gift with purchase. My son loves this and carries it around everywhere.

Teenage Mutant Ninja Turtles: Revenge! is now available on DVD just in time for the holidays 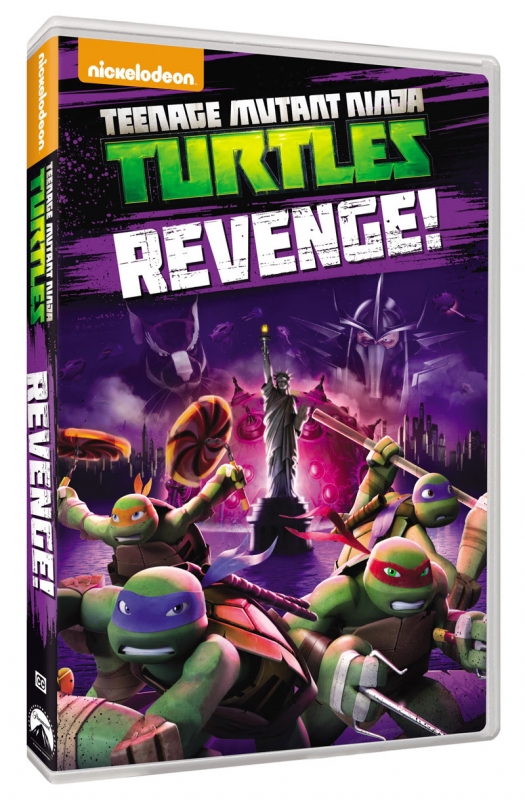 You can get your copy of Teenage Mutant Ninja Turtles: Revenge! at most major retailers and online at Amazon.com

Check out TMNT on Nick.com

We received a advanced copy in order to tell you about it. This does not affect our opinions and they are 100% our own.

Why I Use a #ThankList to stay positive
Next Post: Give on #GivingTuesday and Receive Ringling Bros.® Circus Tickets