You are here: Home / Entertainment / Tales of Teenage Mutant Ninja Turtles: The Final Chapters on DVD

I have always enjoyed watching TMNT with my kids. The shows are funny and have a good storyline. We recently got Tales of Teenage Mutant Ninja Turtles: The Final Chapters on DVD (all opinions here are my own) and I have been watching them with my kids. There are several episodes as well as a 90-minute movie included on this two-disc set. Great for Christmas or Birthday gifts for those TMNT fans.

ALL OF THE TURTLES’ TRAINING HAS LED TO THIS – THE FINAL MISSIONS! 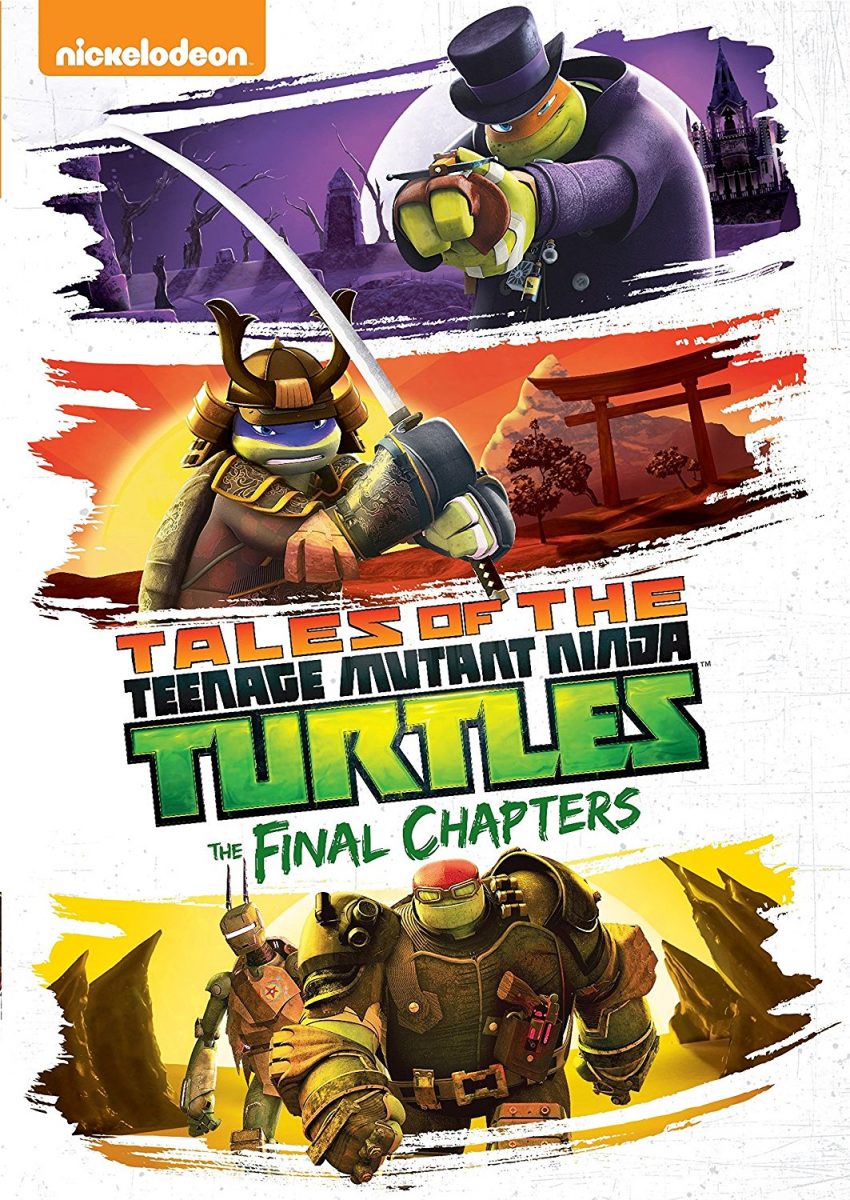