You are here: Home / Entertainment / Disney / Fighting The Dark Side in LA during the Star Wars #TheLastJediEvent

I have some *breaking* news to share with you that I have been keeping a secret for a few weeks and it has been killing me…lol…I am going to LA this weekend for the #TheLastJediEvent!!! I am literally sitting in the airport as I type this waiting to catch my flight. I can’t tell you how excited I am about this! We are hitting Disneyland for some crazy fun, interviewing the talent from Star Wars: The Last Jedi, and

We are spending time at Disneyland so we can check out the updated Star Tours – The Adventure Continues ride. They have added new scenes that I am really excited to see. We rode this like 5-6 times when we were in Florida at Disney World – my whole family loves this ride – and they are a lot jealous that I get to go experience it without them. A new destination is added to Star Tours – The Adventures Continue at Disneyland park and Disney’s Hollywood Studios featuring some of the iconic actions and locations showcased in the trailer! This is going to be packed with a lot of fun and craziness and I can’t wait to share it all with you Follow up on Instagram, Facebook and Twitter and the Hashtag #TheLastJediEvent to stay up with all the fun. 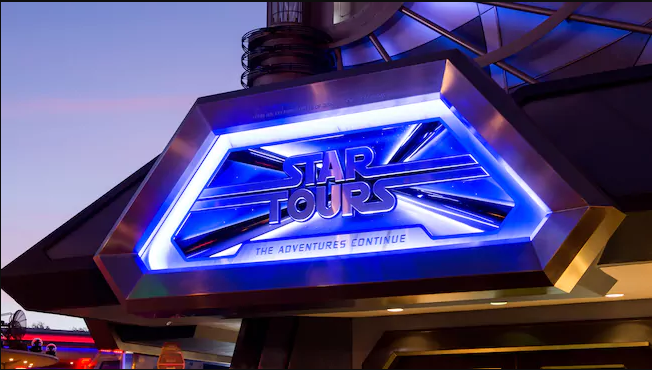 Have you seen the trailer yet?

In addition to all of the Star Wars fun with #TheLastJediEvent, we will also be seeing some new shows as part of the #ABCTVEvent – so be sure to follow along with that as well!

If all of this wasn’t enough we will also be screening the CHILD SUPPORT premiere & sitting down with an interview with Fred Savage. Say what??? How cool right? This show looks like it is going to be a lot of fun to watch with my kids and I know they are going to ask how they can be on it, lol.

The series premiere of “Child Support,” a one-hour studio-based series from Golden Globe®- and Emmy® Award-winning Ricky Gervais and Banijay Studios North America, will make its debut on FRIDAY, JAN. 5 at 8:00 p.m. EST. Produced by Banijay Studios North America, the primetime series will feature adult contestants and priceless interactions between funnyman Ricky Gervais and a group of five kids who say the most unpredictable things. Hosted by Fred Savage, contestants are asked to answer 10 questions correctly to earn the top prize. If they answer incorrectly, the contestants have a chance to be saved by the five kids who have been asked the same question by Gervais. Ricky Gervais, David Goldberg, Caroline Baumgard and Jeff Krask are executive producers.

We will also screen THE CROSSING premiere and then sit down with Executive Producers & Showrunners Dan Dworkin and Jay Beattie to talk about the new show. I can’t wait to learn more and see the premiere. I love mystery, action shows, and the cast looks awesome!

Dan Dworkin and Jay Beattie are the creators and showrunners of the new ABC series The Crossing. They previously ran and co-created the show Matador for Robert Rodrigeuz’s El Rey network. Their other writing credits include Revenge, Criminal Minds, The Event, and other hit television series.
THE CROSSING
Refugees from a war-torn country seek asylum in a small American fishing town, only the country these people are from is America – and the war they are fleeing hasn’t happened yet. As the government tries to uncover the truth behind this mysterious migration only one thing is certain: The lives of the people here — both the townspeople and these newcomers — will never be the same.
“The Crossing” stars Steve Zahn as Jude Ellis, Natalie Martinez as Reece, Sandrine Holt as Emma Ren, Rick Gomez as Nestor, Jay Karnes as Craig Lindauer, Marcuis Harris as Caleb, Georgina Haig as Dr. Sophie Forbin, Simone Kessel as Rebecca, Kelly Missal as Hannah, Rob Campbell as Paul, Grant Harvey as Roy, Bailey Skodje as Leah, Luc Roderique as Bryce and Tommy Bastow as Marshall.
The series is from ABC Studios and is executive produced by Dan Dworkin, Jay Beattie, Matt Olmstead, Jason Reed and David Von Ancken.

Check out this trailer:

I hope you follow along with all the fun and 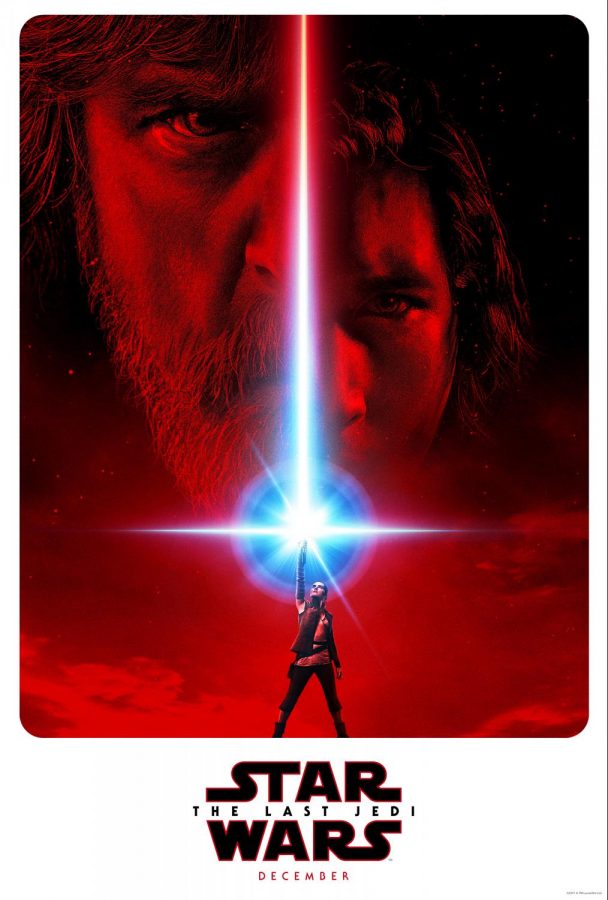