We received a copy for review. All opinions are my own. Another great film from movie star Dwayne Johnson, Rampage, is now available to own on 4K Ultra HD Combo Pack, 3D Blu-ray Combo Pack, Blu-ray Combo Pack, DVD, and Digital. The movie is based on the Rampage video games, and as far as I can tell doesn’t really follow a specific storyline from any of them, it does have a great storyline with great actors, cinematography, and action. 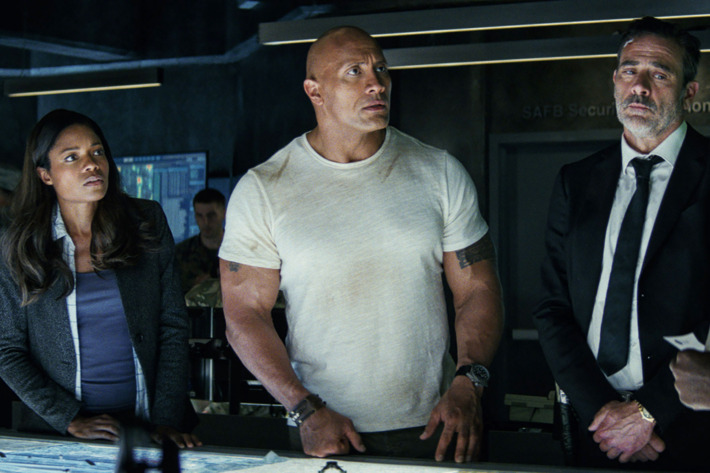 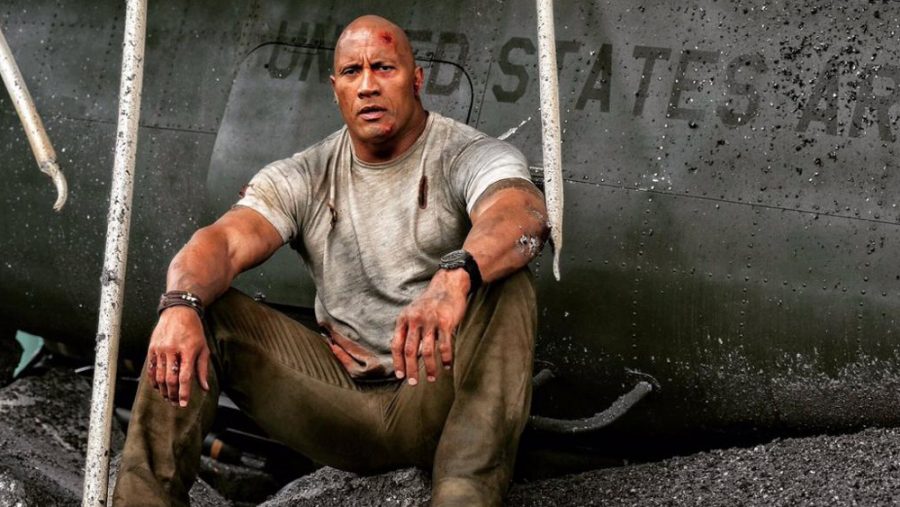 The movie can be very intense with the giant wolf, crocodile, and gorilla. It also shows graphic violence and has language and some obscene gestures/dialogue. With all that being said, I think 13 and older are definitely ok to watch, and if your younger kids are used to more action-packed films, they will probably be fine with this. Watch it first and then watch it with them if you feel like they would be able to handle it ok.

I love the movie and am glad to add it to my collection. I hope they make another one. You can get it now at all major retailers and online at most stores!

In 1993, a breakthrough new technology gave scientists a path to treat incurable diseases through genetic editing. In 2016, due to its potential for misuse, the U.S. Intelligence Community designated genetic editing a “Weapon of Mass Destruction and Proliferation.”

Johnson stars as primatologist Davis Okoye, a man who keeps people at a distance but shares an unshakable bond with George, the extraordinarily intelligent, incredibly rare albino silverback gorilla who has been in his care since he rescued the young orphan from poachers. But a rogue genetic experiment gone awry mutates this gentle ape into a raging creature of enormous size.

To make matters worse, it’s soon discovered there are other similarly altered animals. As these newly created super creatures tear across North America, destroying everything in their path, Okoye teams with discredited geneticist Kate Caldwell (Naomie Harris) to secure an antidote, fighting his way through an ever-changing battlefield, not only to halt a global catastrophe but to save the fearsome creature that was once his friend. 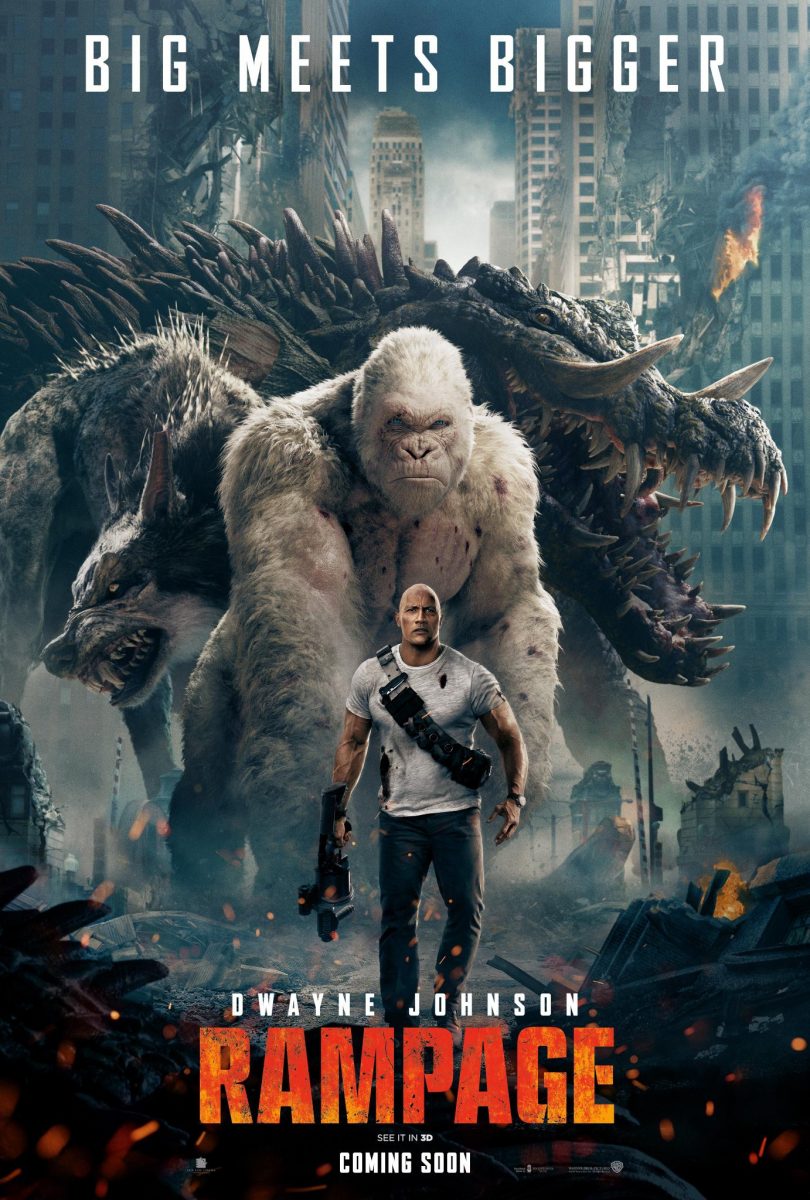 Get your copy of Rampage today!

July Favorites Roundup
Next Post: The Lantern Festival in Utah