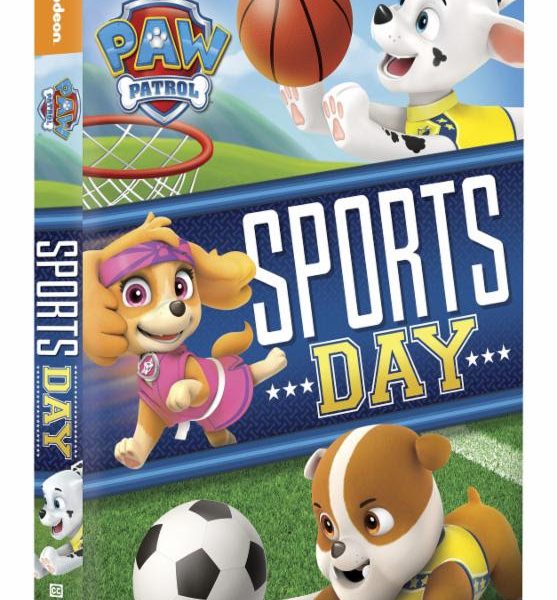 My kids love sports, we all play them. So when we got the newest Nickelodeon Paw Patrol DVD Sports Day, my kids couldn’t wait to watch it. It is very cute, packed with fun and adventure. They will love the sports themed rescues These adventures are fun to watch and then fun to reenact, They get my kids in the mood to play and have fun and make their own adventures.

THE PAW PATROL IS ALWAYS READY FOR A RESCUE  IN THESE EXCITING ATHLETIC ADVENTURES PAW PATROL: SPORTS DAY!
Available on DVD, today, August 2, 2016 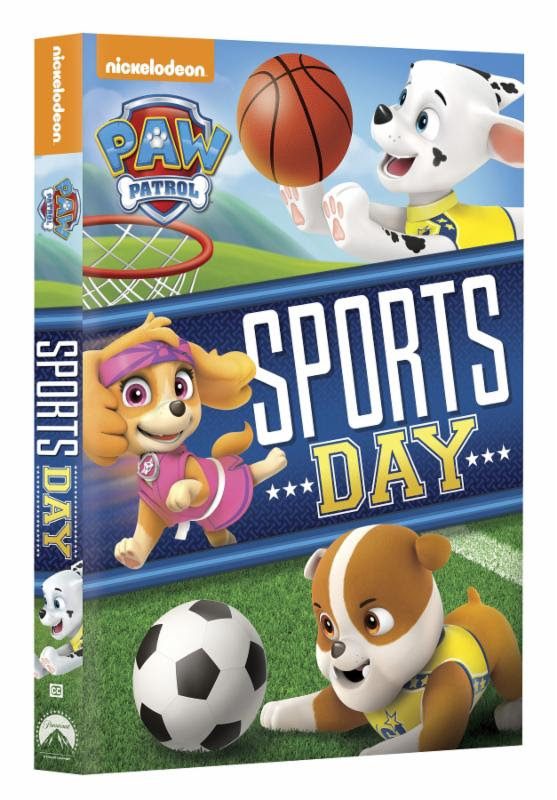 NEW YORK – Monday, June 13 – The PAW Patrol pups know how to mix fun and responsibility in this new DVD, PAW Patrol: Sports Day! available on August 2! Everyone’s favorite rescue pups are back in action in six exciting, sports-themed adventures and rescues. This DVD contains many adventures, including Ryder and Marshall forming a basketball team to help Mayor Goodway, Everest snowboarding to make a daring rescue and the Pups using their brand-new Air Patroller to find friends in need. There’s no denying the Pups know how to be brave and have fun!

You can get this PAW Patrol movie as well as these other great PAW Patrol items:

We received a copy in order to do this review. All opinions are my own.