Today (3/3) is the release of the new Paw Patrol: Marshall & Chase on the Case

DVD! It would go perfect with the Paw Patrol Birthday Party, keeping the kids entertained with some great background shows. My kids love this movie. It has 8 episodes plus a bonus video storybook feature. 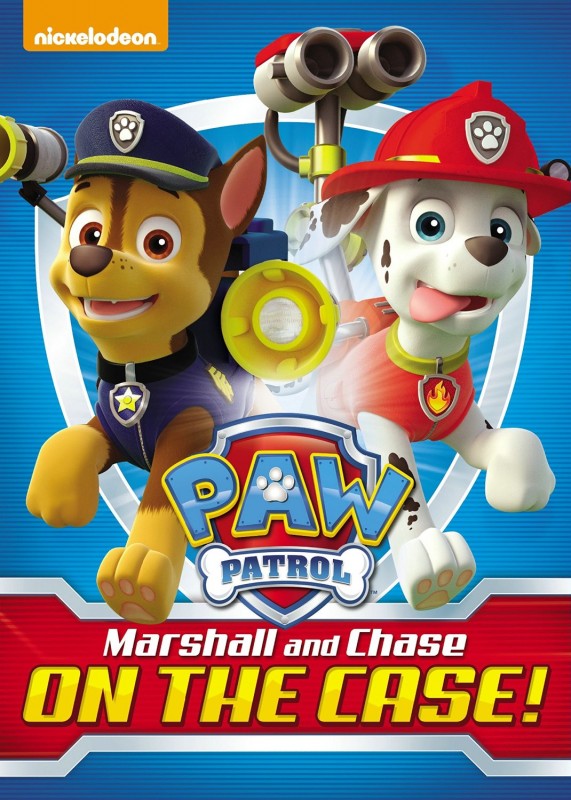 PAW Patrol: Marshall and Chase On the Case! includes the following episodes:

Here are some fun Paw Patrol books, blankets and toys that your kids will love:

We were provided with a promotional copy of the movie. This did not affect our opinions and they are 100% our own.