You are here: Home / Entertainment / Nickelodeon Favorites: Whiskers and Paws on DVD today

My kids love Nickelodeon cartoons. Shimmer and Shine, Paw Patrol, Bubble Guppies and more are among their top favorites. My daughter couldn’t wait to get the package open and watch it when we opened this up the other day. Of course I watched it with her, and the DVD is great. It has all of her favorites and I know that your kids will love it as well. 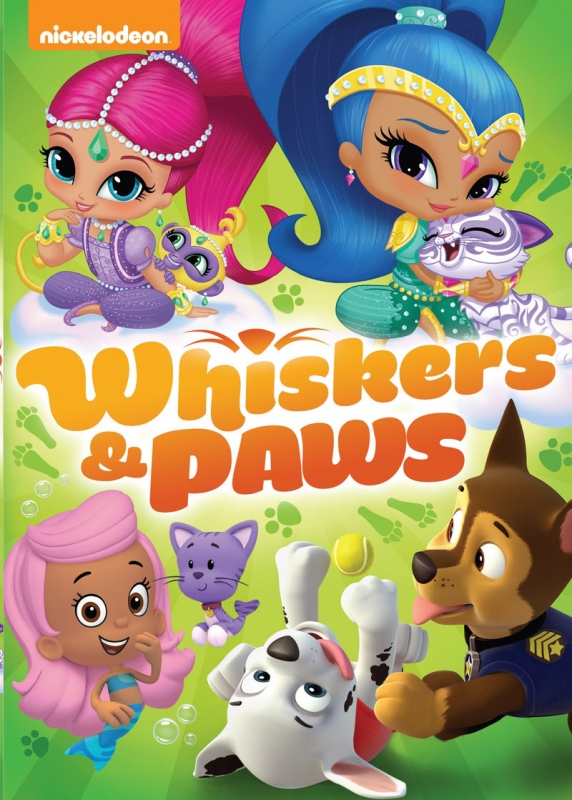 Nickelodeon’s favorite characters are preparing for the spring with some cute and cuddly new friends inNickelodeon Favorites: Whiskers and Paws. This furry and fun collection features over two hours of content from some of Nick’s newest and greatest shows. New Nickelodeon shows Shimmer and Shine and Fresh Beat Band of Spies make their DVD debut as they encounter a zoo full of animals and an out-of-control bundle of bunnies. Other Nick adventures include the PAW Patrol pups trying to control some naughty kittens; Dora and Friends making peace between cat and dog; the Bubble Guppies getting an education in house cats; and Blue spending time with her bilingual kitten friend Periwinkle in Blue’s Clues. Created by Nickelodeon and distributed by Paramount Home Media Distribution, Nickelodeon Favorites: Whiskers and Paws hops its way onto DVD January 26, 2016 for the suggested retail price of $14.99
Nickelodeon Favorites: Whiskers and Paws includes the following episodes:

5 ways to feel normal as a mom
Next Post: Peanuts Valentine’s Day + Giveaway