I LOVE the Mission: Impossible series. We own every movie and have watched them several times over. When I heard they were making Mission Impossible 6, I was beyond excited! It is packed with an amazing cast, bringing back most of my favorites (no Jeremy Renner in this one since he will be working on Avengers), but they are bringing on a new jewel that I can’t wait to see – Henry Cavill (aka Superman)! Check out the trailer below and see why I am so excited… 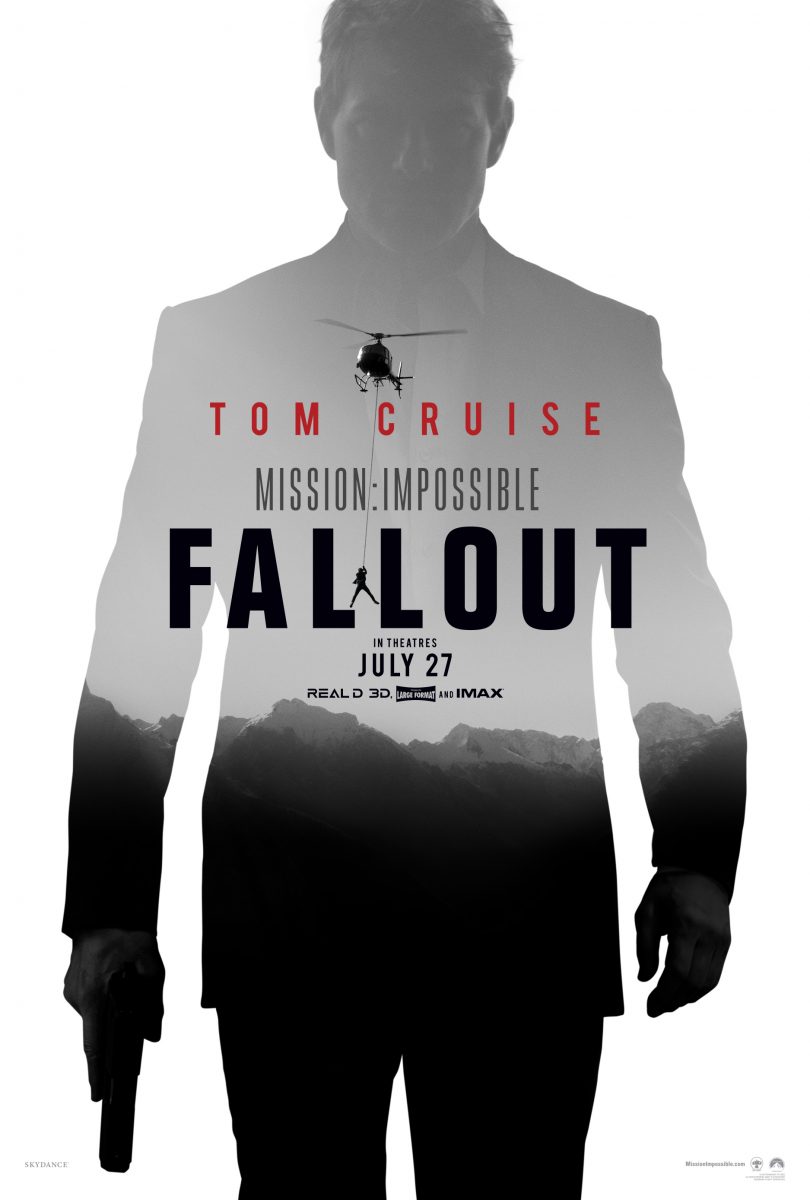