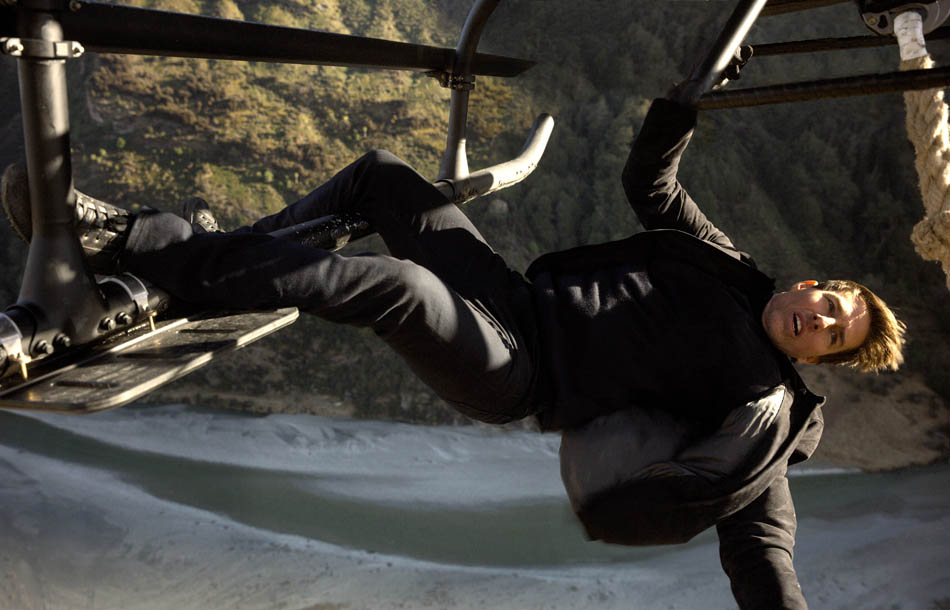 Mission: Impossible 1-5 are a great set of movies. The last couple has been exceptionally great, and even my kids enjoy watching them with me. A lot of action, adventure, and mystery led by Tom Cruise who does a phenomenal job as Ethan Hunt.

Some missions are not a choice. Watch the official featurette from Mission: Impossible – Fallout starring Tom Cruise where he completes a High Altitude Low Open skydive jump from over 25k feet. See it in theatres 7.27.18. 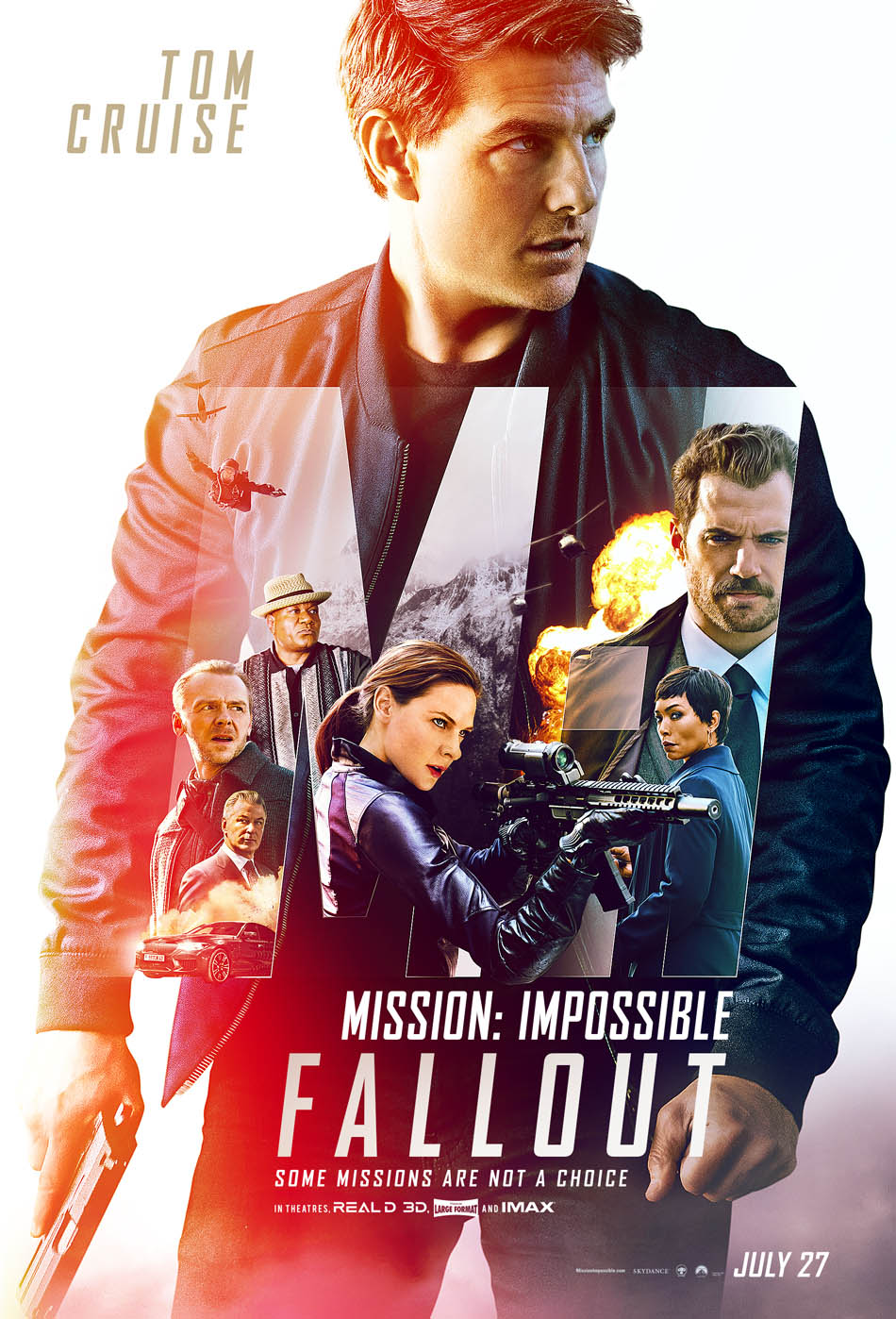