You are here: Home / Entertainment / Mary Poppins – A Timeless Classic 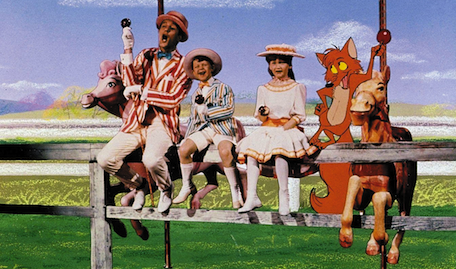 I grew up at the perfect time. The Fox and the Hound came out the year I was born, followed by so many of my favorite Disney movies. (The Little Mermaid, Beauty and the Beast, DuckTales, Aladdin, The Lion King, and Toy Story are just a few). I have always been a fan of Disney movies and nothing has changed in my adult years. If anything I have fallen even more in love with them as my kids watch them and love them too.

One movie that I remember watching over and over is Mary Poppins. I was always entertained by the floating, flying, dancing penguins, and carousal horses, along with the wonderful and amazing Mary Poppins herself. I remember when I was little I would playdress up and pretend I was Mary Poppins. This movie introduced me to Julie Andres and Dick Van Dyke and I have since then grown to love them and instill that in my kids too. 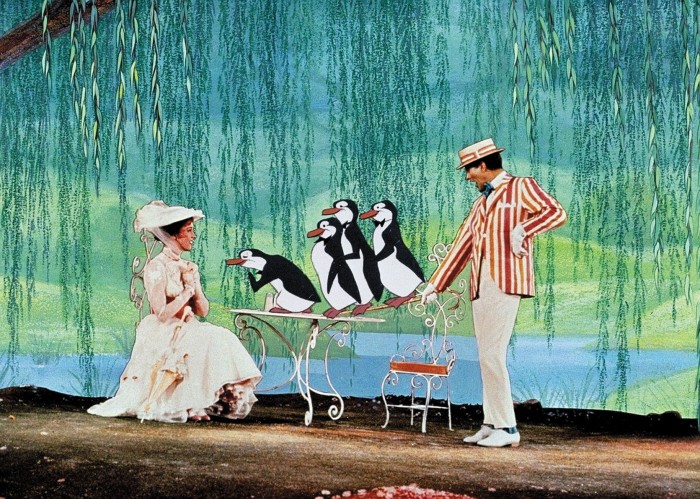 My six year old told me that her favorite part was when Mary Poppins snapped her fingers and all the toys put themselves away, and when the little boy gets trapped behind the doors and can’t get out. (this most likely because she hates cleaning up even though she does a good job, and she likes mischief). My nine year old said her favorite part was when they jumped into the picture and when Mary Poppins and Bert were dancing with the Penguins. (my oldest daughter is very fanciful and loves to dance). It’s really funny how they relate to things and remember them. 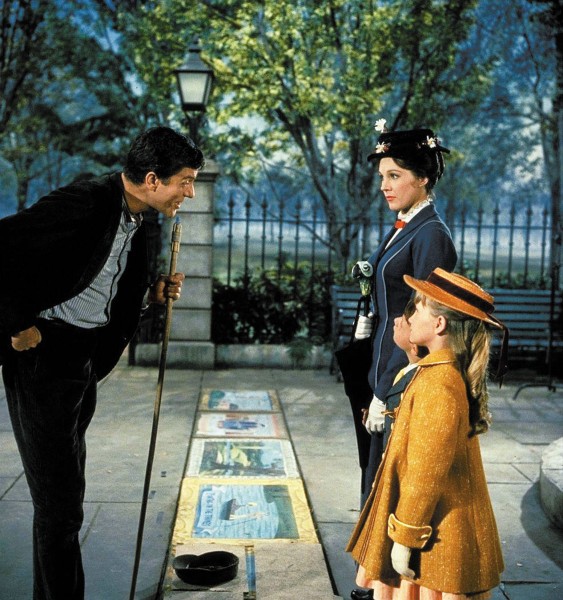 This movie is just an amazing family movie and 2014 is the 50th Anniversary (it was released in 1964) and you can get the Mary Poppins: 50th Anniversary Edition (Blu-ray + DVD + Digital Copy)

Check out this sneak peak from the special features:


(We received a copy of the Mary Poppins Blu-Ray/DVD combo pack in order to do this review. This did not affect our opinions and they are 100% our own. We only recommend products or services that we believe will be beneficial to our readers.)