One of the best – if not THE BEST – movie of the year opens in theaters today! Marvel’s Captain America: Civil War staring Chris Evans as Captain America, Robert Downey Jr as Iron Man, and all of the other’s that you know and love like Scarlett Johansson, Sebastian Stan, Anthony Mackie, Don Cheadle, Jeremy Renner, Paul Bettany, Elizabeth Olsen, Paul Rudd, and Emily VanCamp. Some newcomers to this film are Chadwick Boseman who plays Black Panther, Tom Holland as Spider-Man, Frank Grillo as Crossbones, and Martin Freeman as Everett K. Ross. With this all-star cast lineup you are already excited to see the movie. With the battle brewing between Iron Man and Captain America and a split in the Avengers inevitable, you begin to wonder what could cause this? 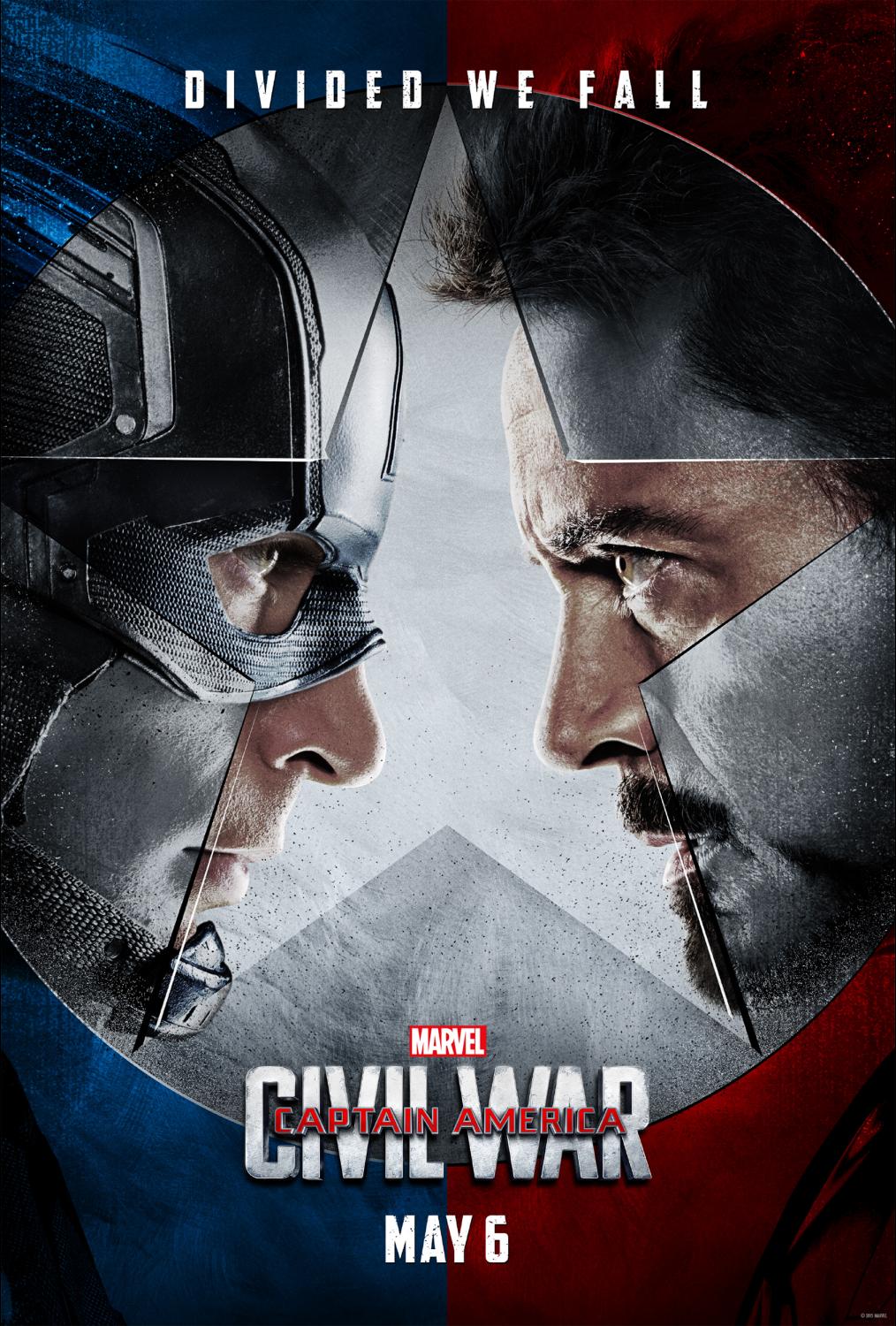 I have to begin by telling you that all of my questions about the who and why were answered, but many more questions were raised that won’t be addressed until future Marvel movies – which is great, because it leads into more great action and adventure from the characters we know and love. The movie starts with Steve Rogers (aka Captain America) leading the Avengers on missions to safeguard humanity. Their continued efforts don’t come without incidents, and because of collateral damage, the government wants to install a system of accountability so they can oversee and direct the team. Steve doesn’t like this idea because he wants to be free to be his own leader and help who he sees fit, not who he is told to save or help. Iron Man makes the surprising choice to agree to the Sokovia Accords and support government oversight. Another surprising turn of events is Black Widow siding with Tony Stark, as well as War Machine, Black Panther and Vision. Spider-Man also joins this team, but doesn’t play a huge roll in the movie. We expect great things from him in the future, as he did an amazing job in Civil War. 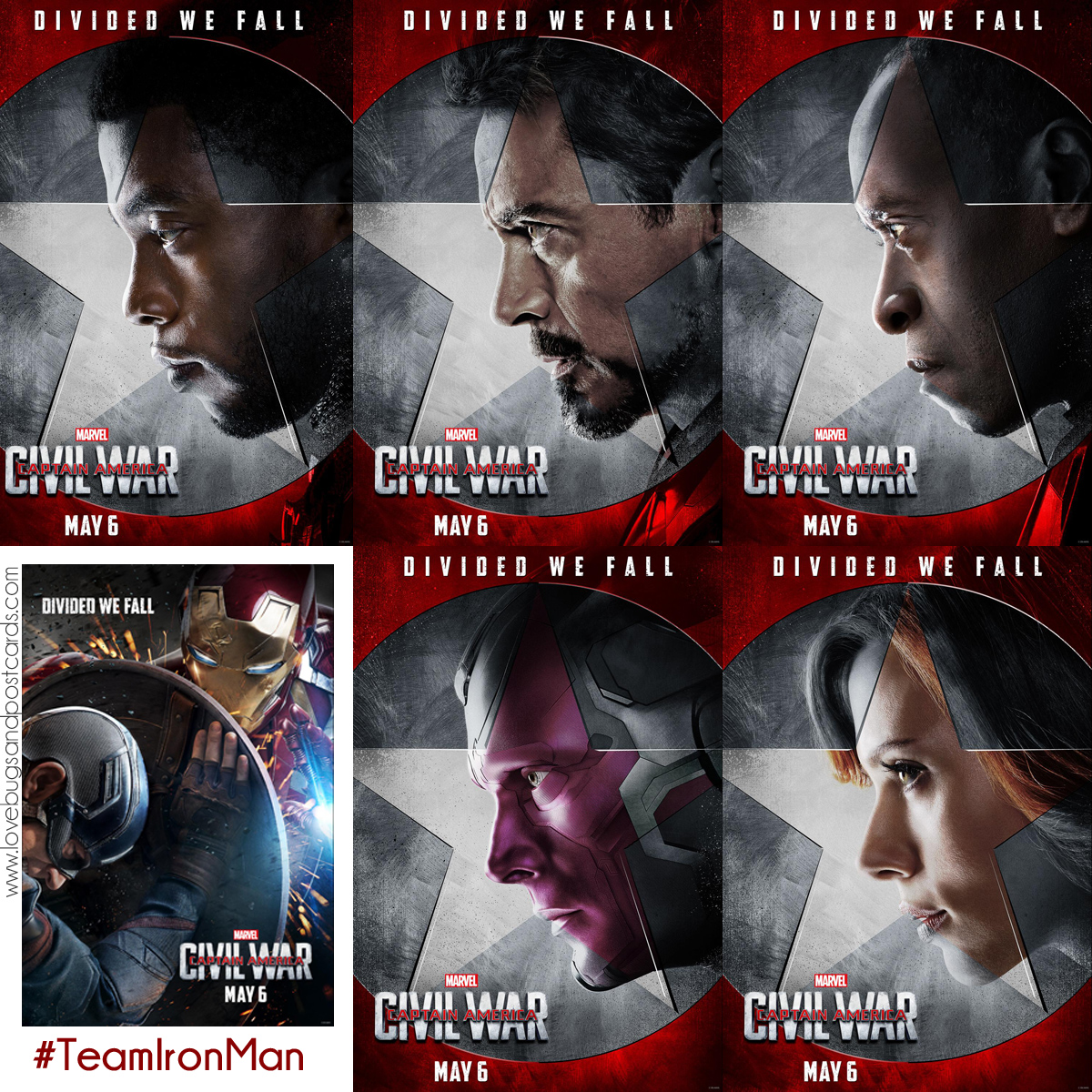 Steve Rogers makes some surprising choices in this movie and after it is all said and done, you will be left questioning things. After seeing the movie I am still #TeamCap, – declared long before I saw the movie. That was a hard decision as I have been a long time fan of Iron Man and loved his craziness. But Captain America has the other half of my heart, so it was really like tearing my heart in two. I am still left with my heart on my sleeve for both sides, as I am sure you will be once you see it. This is a must see movie. It is by far Marvel’s best work and the directors Anthony and Joe Russo rocked it!

Captain America makes his choice and Falcon is by his side as expected. It was no surprise to me that the Scarlett Witch went with Steve because of her back history with Stark, but Hawkeye and Ant Man were a surprise. At the end of Ant Man you see a little leading up to this – where Falcon is asking for him…and then again at the very end of the movie where Steve and Sam are talking about a team, and Sam says something about knowing a guy.  Both teams are forces to be reckoned with and the action and emotions in this movie will have you leaving the theater ready to watch it again…and again…it is THAT good! 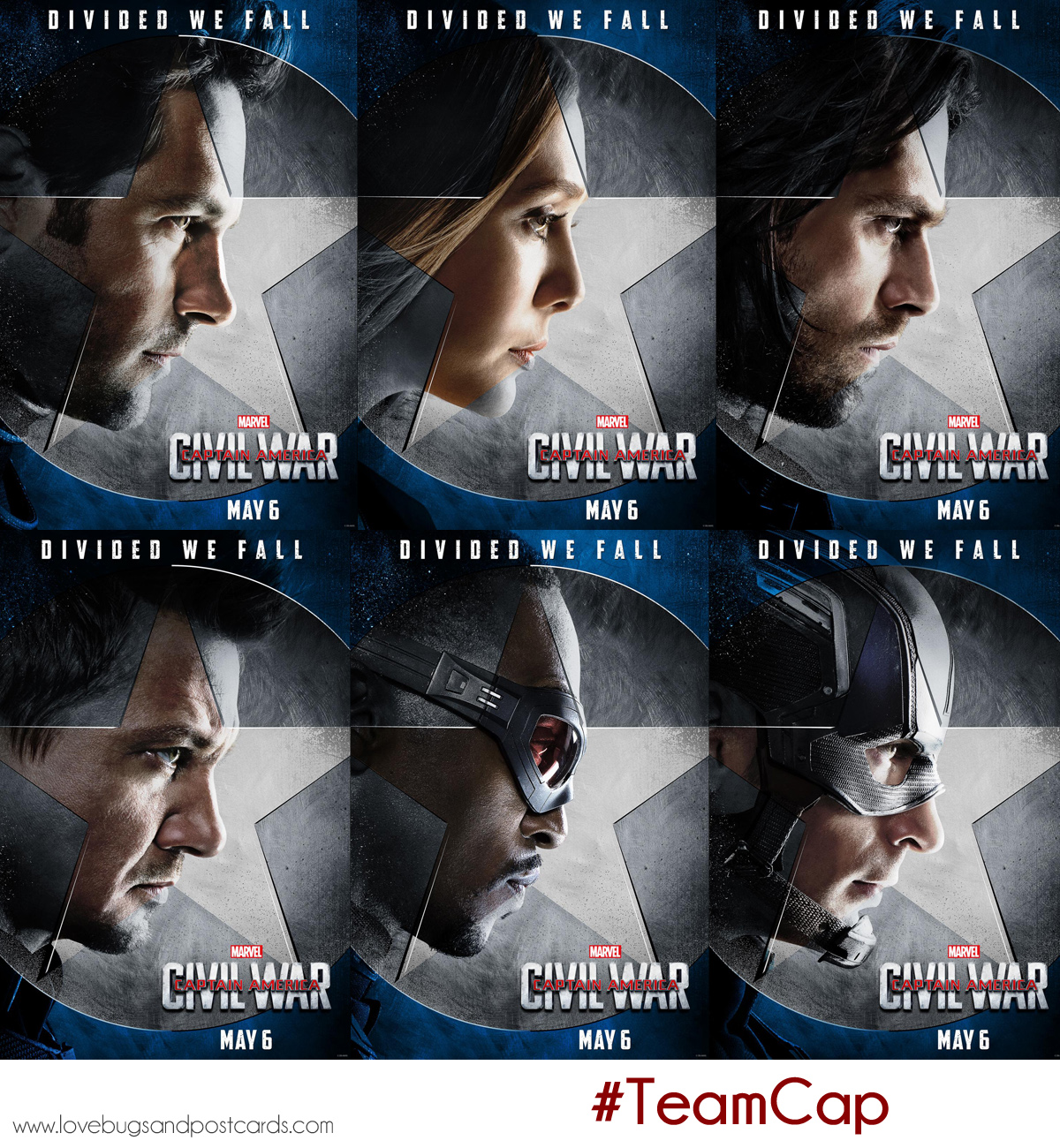 As for the elements of the movie and if it is good for kids to watch, I have to tell you…it is Captain America. It is clean. There is no nudity, nothing close to it. There is very little is any language. The action is intense, but that is expected of a Super Hero movie, and one of this caliber. The action is filmed in a way that doesn’t leave you sick to your stomach or closing your eyes because it is to much movement. There are a few things that I am not going to mention because they are spoilers in the movie, but look at the IMDB.com parents guide. I don’t feel like it is too much. This is something where you will have to make a decision as a parent. My kids have seen all of the Marvel movies, and so I know that this will not scare them. I feel like my 4 year old would not follow the storyline for how fast it goes sometimes, but as far as the movie I know she would enjoy it.

You can read all of the interviews from Marvel’s Captain America: Civil War from our #CaptainAmericaEvent trip here.

We love Marvel, so we went online to DisneyStore.com and picked out some great gifts for my daughter for her birthday in a couple weeks. We were able to pick out a pink Avenger’s wallet and get her name on it. It was pretty easy to do and I know she is going to love it. We also got a few of the Captain America Tsum Tsum’s and a Thor Hammer key chain that actually lights up! DisneyStore.com has so many options for personalization, it is a great place to go for gifts for friends and family! My order came quickly and looks great. I know she is going to love it! 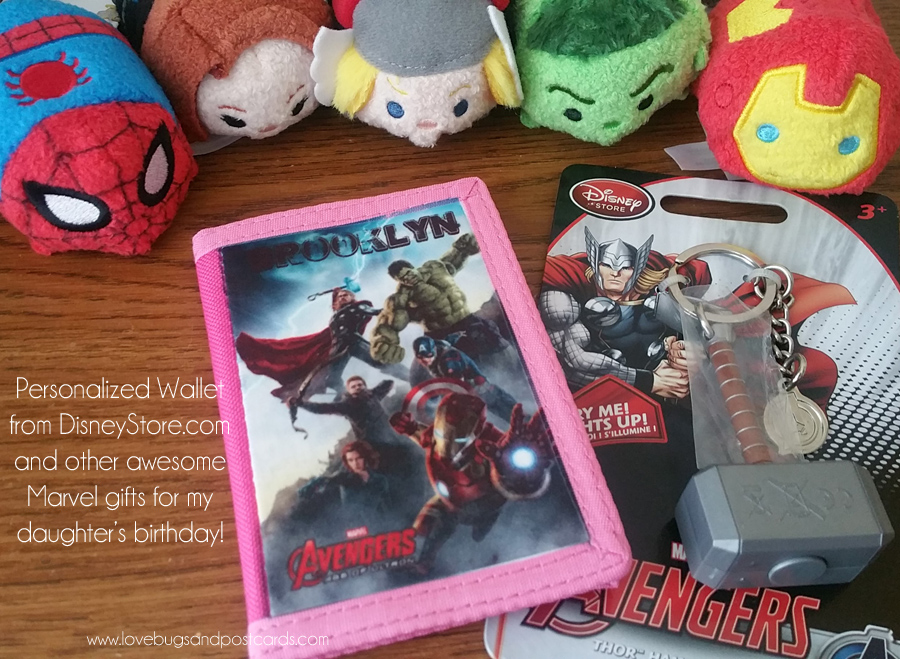 Get ready to pick a side and join the nonstop action playing out on two fronts when Marvel’s “Captain America: Civil War” opens in U.S. theaters today May 6, 2016.

Why I have a girls night out {a mom’s point of view}
Next Post: 5 tips for hosting the perfect party