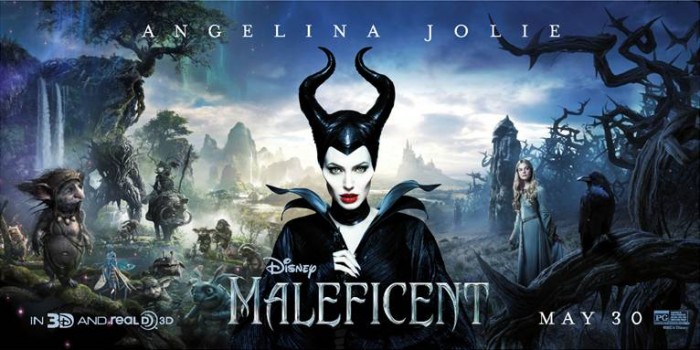 The new “Legacy” featurette, from  MALEFICENT, featuring a behind-the-scenes interview with Angelina Jolie, is now available. “Maleficent,” the untold story of Disney’s most iconic villain from the classic “Sleeping Beauty,” reveals the events that hardened Maleficent’s heart and drove her to curse the baby, Aurora, only to later realize that the child may hold the key to peace in the land.

MALEFICENT releases in theaters everywhere on May 30th!