We received a copy for review. All opinions are my own. Super Hero movies are some of our favorites, so when we get them in cartoon form, my kids love them even more. They love the Justice League and all of the characters in it, so when we got LEGO DC Super Heroes: The Flash, they couldn’t wait to open it and watch it all. I loved it as much as they did. A blend of silly, fun, and entertaining with some of their favorite characters. They got all of their own super hero LEGO’s out and played with them after watching the movie. I love how it sparks their imaginations. You can get this movie today, and save it for your kids’ Easter baskets.

TIME IS OF THE ESSENCE IN 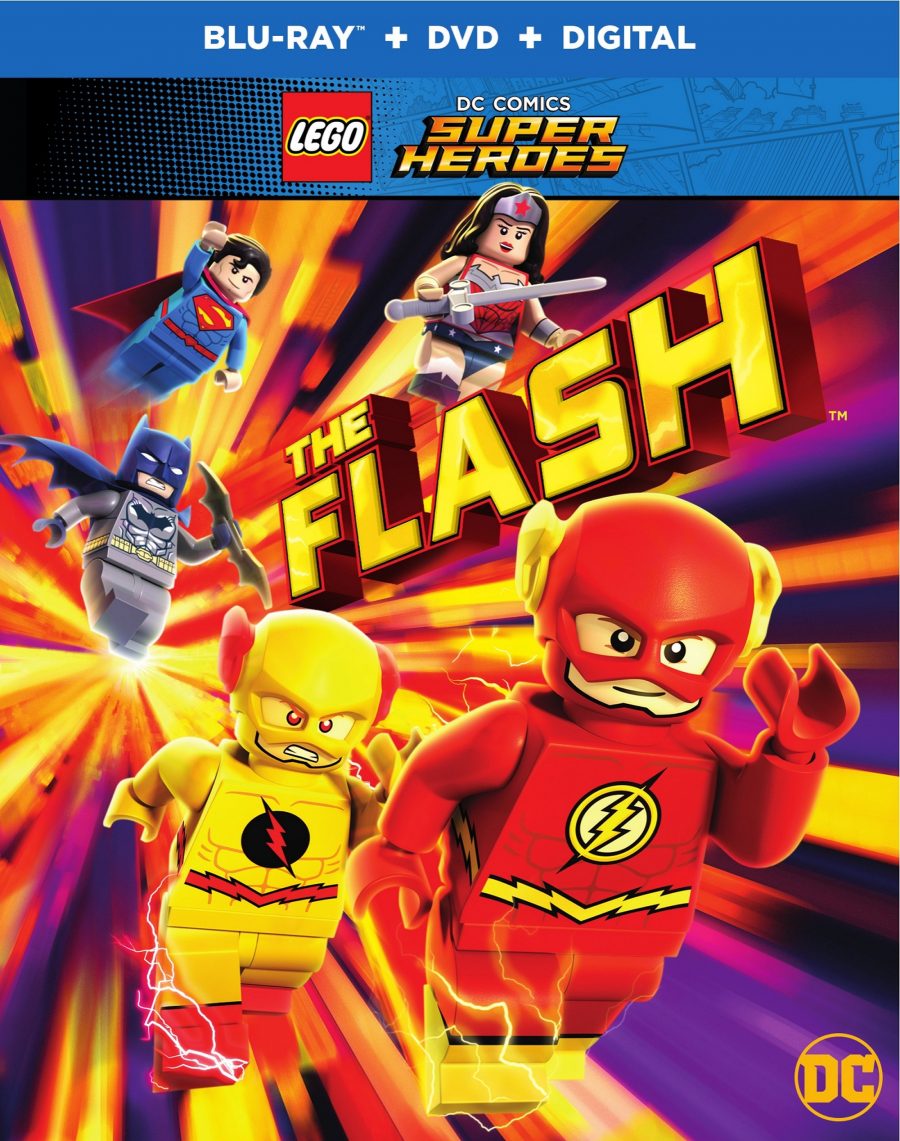 The Flash’s world spins out of control when his arch-nemesis Reverse-Flash puts the Scarlet Speedster into a vicious time loop in LEGO DC Super Heroes: The Flash, the latest animated film from Warner Bros. Animation, DC Entertainment and The LEGO Group. Warner Bros. Home Entertainment will distribute the full-length movie on Blu-rayTM Combo Pack ($24.98 SRP) and DVD ($19.98 SRP) on March 13, 2018, and Digital on February 13, 2018.

In LEGO DC Super Heroes: The Flash, Reverse-Flash manipulates the Speed Force to put The Flash into a time loop that forces him to relive the same day over and over again – with progressively disastrous results, including losing his powers and being fired by the Justice League. The Flash must find a way to restore time to its original path and finally apprehend his worst enemy before all is lost for The Flash … and the world!

Along the route, The Flash encounters numerous new characters being introduced to the popular DC Super Heroes series, including The Atom; B’dg, a squirrel-esque Green Lantern; a pair of legendary super pets in Ace the Bat-Hound and Krypto the Super-Dog, Batman and Superman’s faithful canine pals; as well as Aquaman’s trusted seahorse, Storm.