You are here: Home / Entertainment / Planes: Fire and Rescue “DO YOUR RESEARCH” with Jeff Howard and Paul Gerard #FireAndRescueEvent
Bobs and Jeff

While I was in LA I got to meet Jeff Howard (co-writer) and Paul Gerard (Director of Creative Development) and learn more amazing behind the scenes details about Planes: Fire and Rescue. This part of the interview was focused on how they did their research and what they came up with.

They had to do so much research because they wanted all of the elements (the characters, fire, water, buildings, scenery, everything…) to have a life like feel and look. Everything has to be true to actual life. They went to parks and visited with the California Department of Forestry and Fire, found planes, and vehicles and so much more. I was just blown away by all of the research that went into the movie in order to make it look as realistic as possible. All of the their efforts were worth it – the movie is absolutely amazing. The water and fire look so real and the story itself is so good and intense you will get pulled in right from the start. 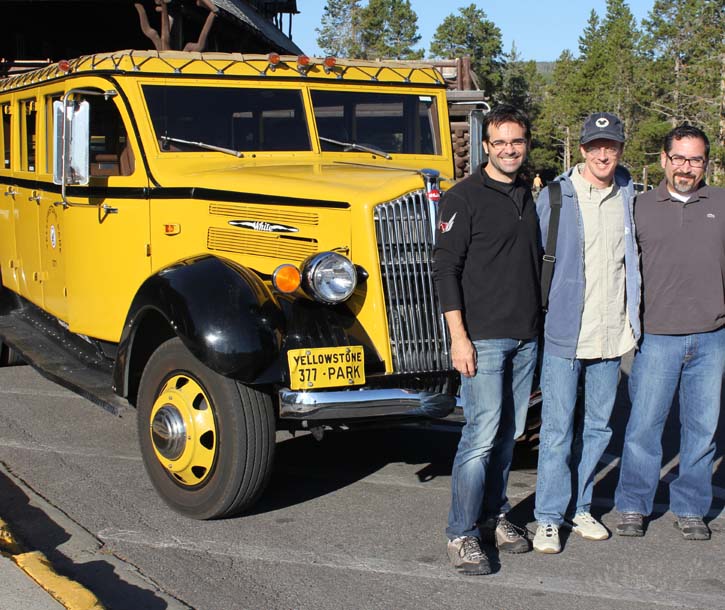 A lot of the elements of the movie are based off of the experiences they had while doing the research. They found vehicles and planes and based characters in the movie on them. They learned so much from California Fire, and they were able to work together through the whole movie – to even watch it and give feedback on how they  made it and suggest changes to make it more realistic. 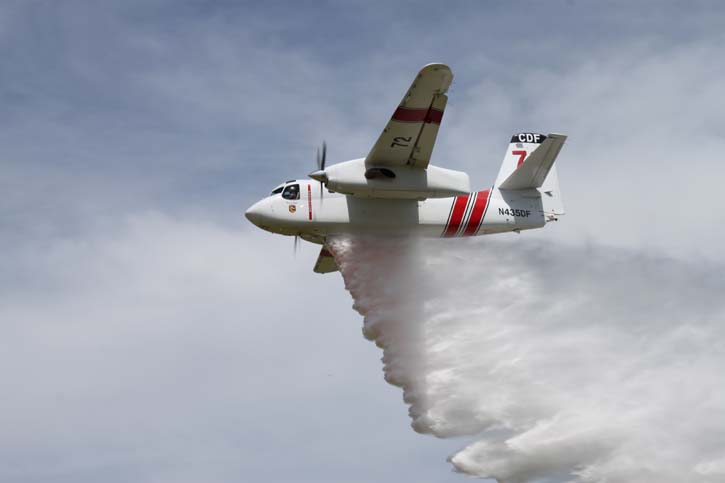 They would watch the planes drop the water and fire retardant and then bring the videos and images back to their artists and team and they would realize that they needed to draw it differently – so they would improve on that and change it until it looked realistic. 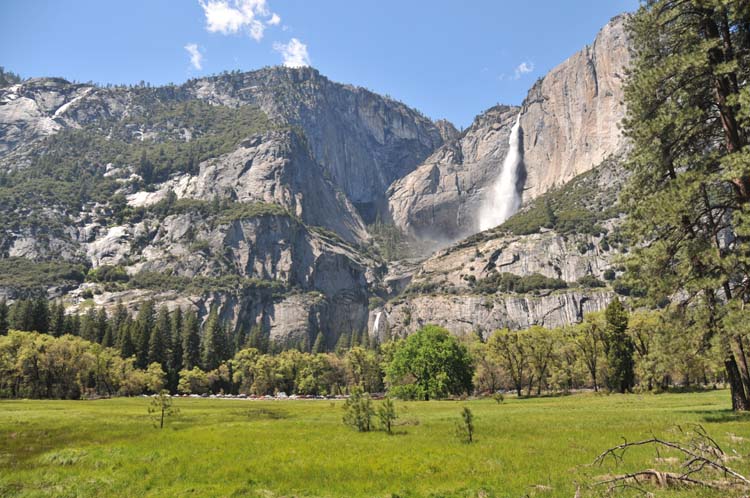 They went to Yellowstone and Yosemite parks to do a lot of the research. The Old Faithful lodge was a great inspiration for The Grand Fusel Lodge. They were able to go in and climb up to the crows nest and take pictures as well as go up on the roof of the building and that helped as well. You will see familiar elements of these parks throughout the movie and I love that – it makes it that much more “real” to me.

They were able to work with Chuck Aaron (only licensed aerobatic pilot in the US) and learn more about helicopter aerobatics for parts of the movie. They said it was a very interesting ride. I loved hearing them talk about it. lol.  We were even able to watch a short video from inside the helicopter while they were flying.

They talked about why they didn’t use the CL415 more literally in the film – and the reason is that is because it is purpose built. They used it to inspire Dipper’s character. We learned so much about the research that Jeff, Paul, Bobs, and the rest of the staff working on Planes: Fire and Rescue did. I was just blown away. They did their research and made it as real as possible. You will be able to tell.

If you haven’t seen it yet – here is a Planes: Fire and Rescue Trailer: