You are here: Home / Entertainment / Same Kind of Different As Me + Kindness Rocks

We received a copy of the movie and the kindness kit. All opinions are my own. As a parent, I work hard to teach my children kindness and how important it is. We had the wonderful opportunity to participate in a great Kindness Rocks project, where my kids painted kindness rocks and we took them to friends and family and even left a few around and we left cards too. It was so much fun and my kids thoroughly enjoyed it. I loved seeing their faces and how happy they were to be serving others in this unique way. The project was inspired by the movie, Same Kind of  Different as Me. This is a great movie that shows you can love no matter what and that being kind, can change the course of your life! 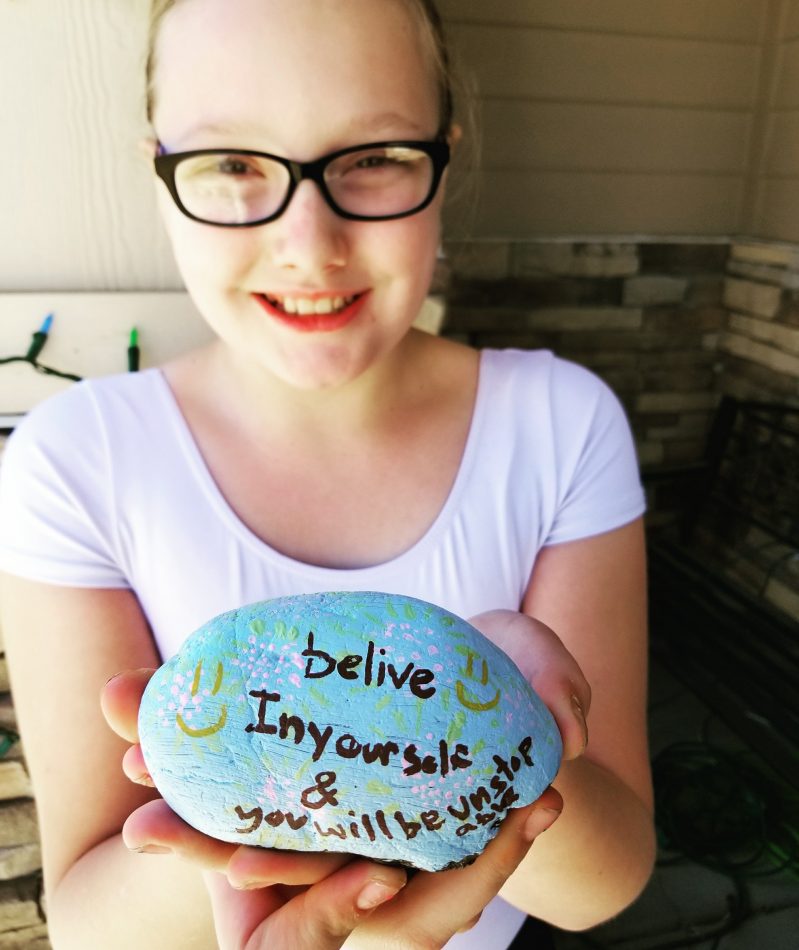 Based on The New York Times best-selling book, and recipient of the Dove Foundation seal of approval for ages 12+, SAME KIND OF DIFFERENT AS ME follows successful art dealer Ron Hall (Greg Kinnear, Heaven Is For Real) and his wife Debbie (Renée Zellweger, Bridget Jones’s Diary), who seemingly have the perfect life. But when their faith and family are tested, an unlikely bond with a homeless drifter (Djimon Hounsou, Blood Diamond) leads them on a remarkable journey that forges an everlasting friendship. “Loaded with surprising twists and turns” (Jim Ferguson, KGUN9 ABC Tucson), SAME KIND OF DIFFERENT AS ME shows how a simple act of kindness can change everything.

The SAME KIND OF DIFFERENT AS ME Blu-ray includes over an hour of behind-the-scenes bonus content, including deleted and extended scenes, featurettes, and commentary by director Michael Carney, writer Ron Hall and writer Alexander Foard. The DVD includes the feature film only. 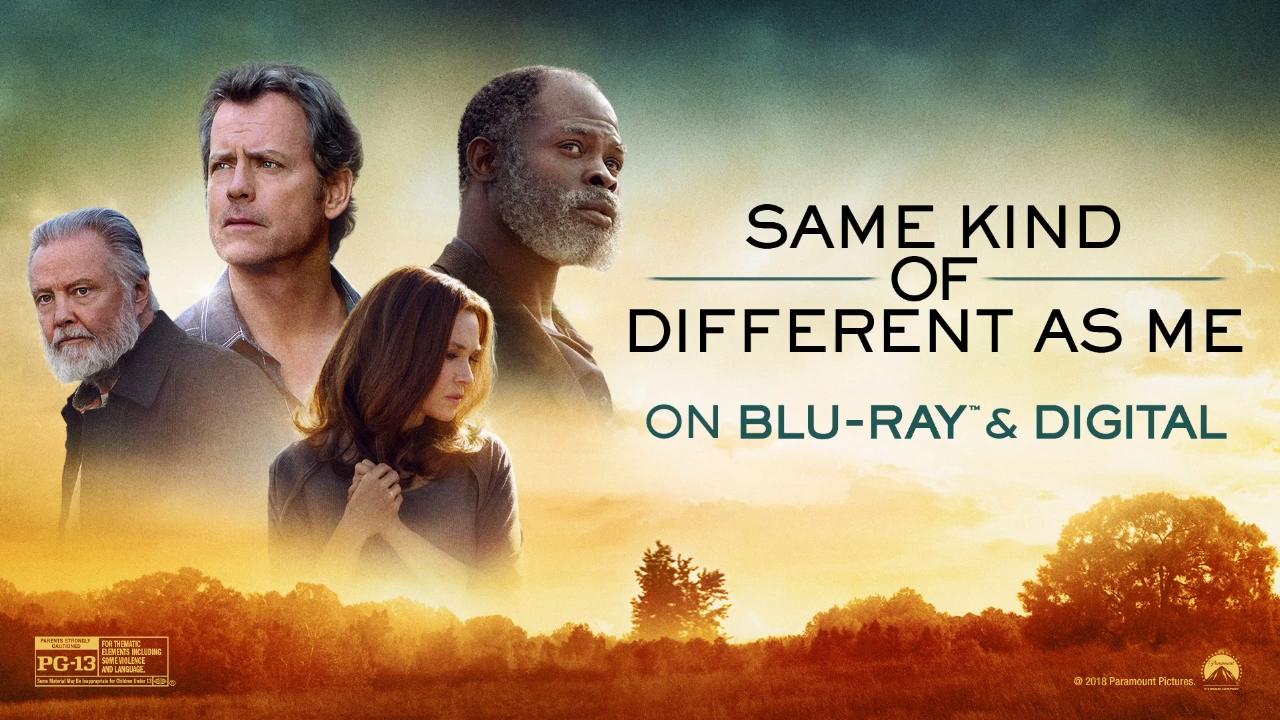 SAME KIND OF DIFFERENT AS ME Blu-ray

SAME KIND OF DIFFERENT AS ME DVD

“SAME KIND OF DIFFERENT AS ME”