I am a Hasbro blogger and received these items in order to do this review. This did not affect my opinions and they are 100% my own.

For the holidays we are wanting to get our kids some really fun and interactive toys that they will want to play with over and over again. It is no surprise that we turned to Hasbro when we were looking. The toys that are on their holiday toy list ROCK and I know that my kids are going to love opening them up on Christmas morning. For my 6 year old son who loves Marvel (in fact often talks about how Iron Man is his favorite and dresses up as him) will love the Playmation Marvel Avengers Starter Pack. This kit is the next step in the evolution of play, where digital gets physical and imagination gets real. Inter-connected products with embedded content let players step into the world of Marvel’s Avengers! Control the adventures with wearable gear that lets users feel the battle and puts them at the center of the action.  With the Playmation Marvel Avengers Starter Pack, players have the core products they need to carry out their first missions and fight alongside the Avengers in the battle to defend Earth from Ultron! The Starter Pack comes with 4 locations and 25 missions out of the box so that players can jump right into the action! 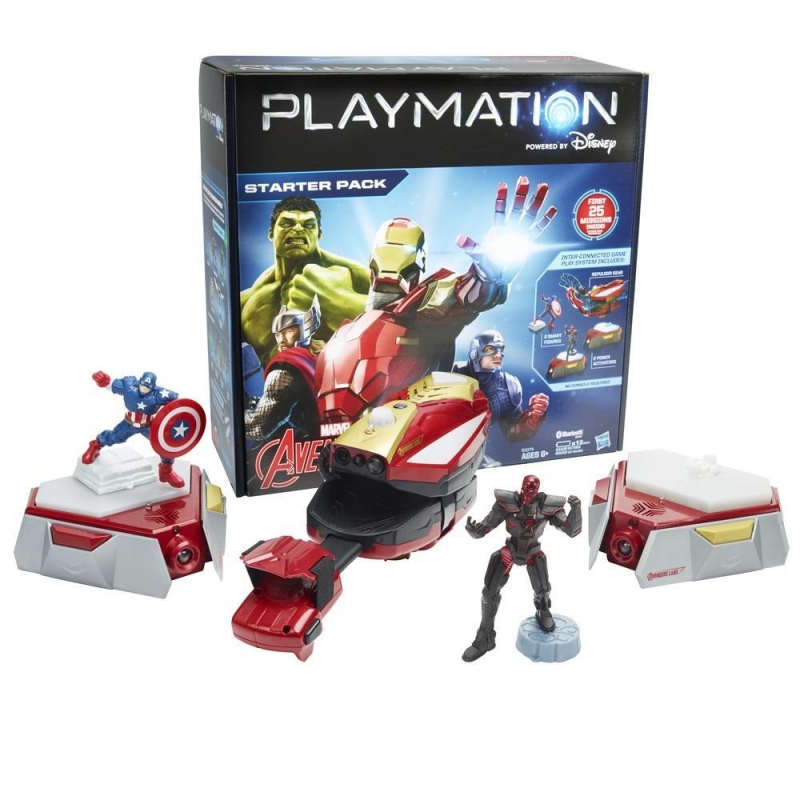 This Iron Man-inspired Repulsor Gear with motion-sensing technology puts players in the Avengers action. Players can strap on the gear and use the motion-based controls to battle their way through missions with three different blast modes, blocking, dodging, sneaking, running, jumping and more. Power Activators bring missions to life with over 20 different enemies, and can load Smart Figures to interact with each character. Players can feel like part of the battle as the Repulsor Gear vibrates with every blast and activates awesome light and sound effects. 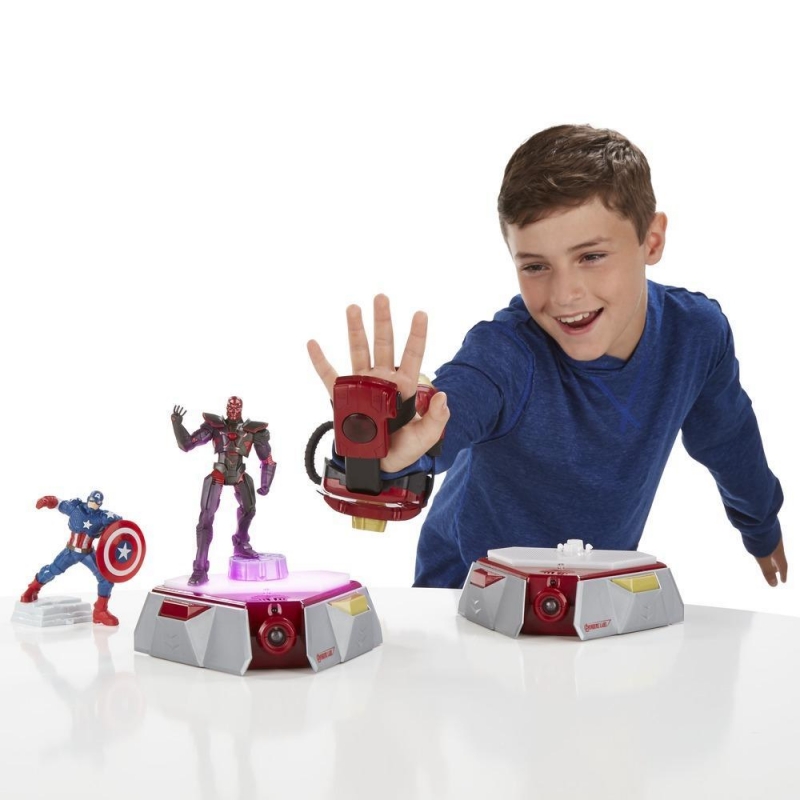 You can learn more about the Playmation Marvels Avengers Starter Pack Repulsor on Hasbro.com

For my 11 year old daughter we got the Nerf Rebelle Secrets & Spies Arrow Revolution Bow Blaster. She loves to go bow hunting with her dad, and this bow and arrow set will allow her to practice her shooting and have fun playing anytime she wants. The arrows can go up to 90 feet away and the arrows whistle (which is really cool) so be sure to keep that in mind when your kids are shooting it so you don’t loose arrows. This is a great gift for your tween or teen daughter. 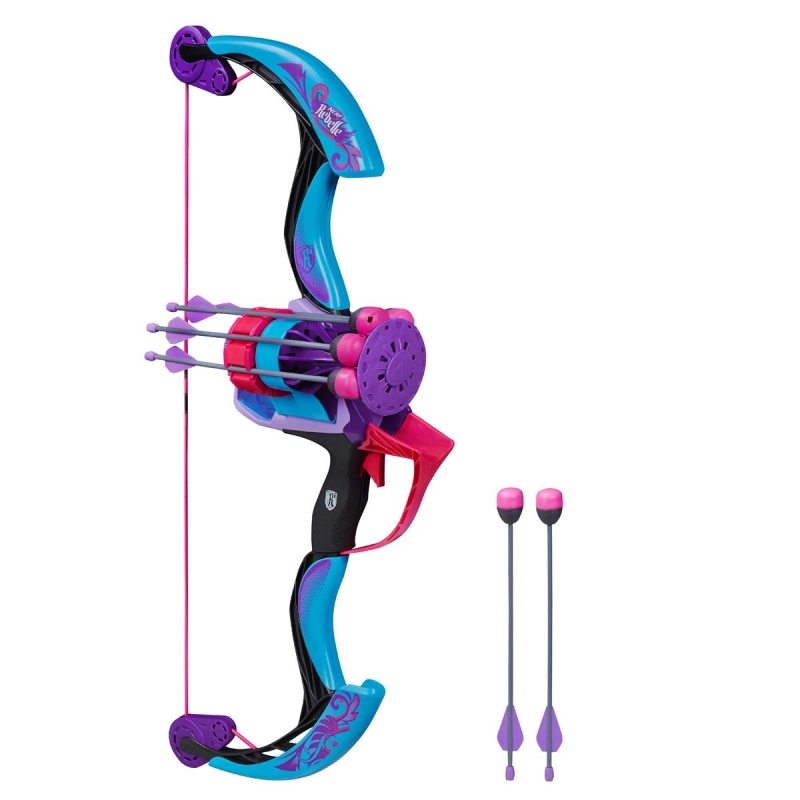 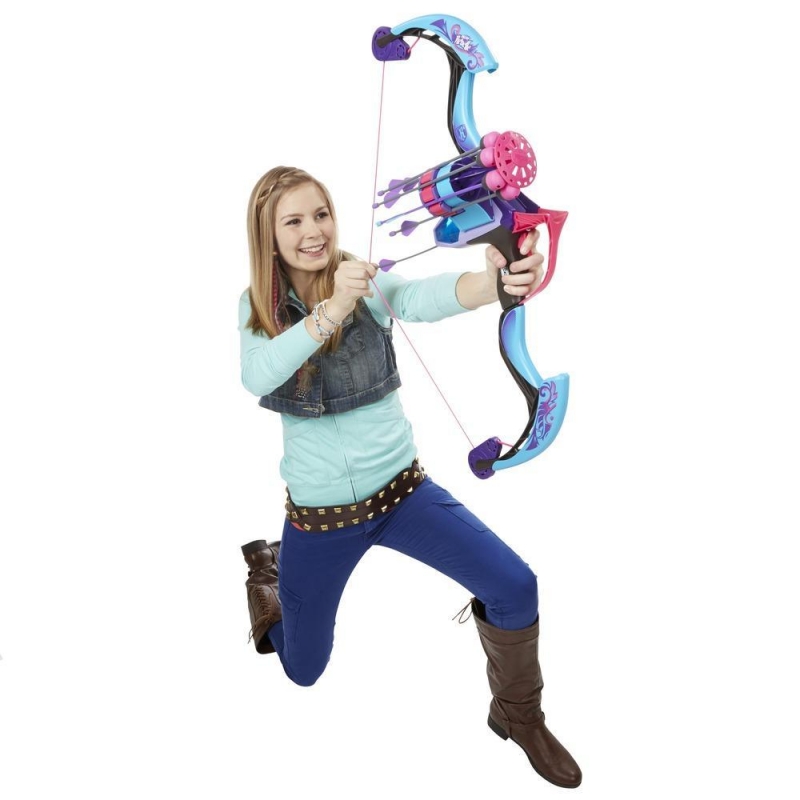 Take aim for undercover missions and secrets with the Arrow Revolution Bow blaster! With this powerful bow, you can unleash 6 whistling arrows with fast fire without reloading, and blast arrows at targets up to 90 feet (27 meters) away. Feel the rush of real bow action as you load the arrows in the rotating quiver and pull the trigger to let each one fly! The rotating quiver loads each arrow for you. With its stylish design and bright coloring, the Arrow Revolution Bow shows your spy style!

Another favorite that we picked out is the Pie Face! Game. My kids love this game and I know that we will be able to make a lot of great family night memories as well as the kids playing it with their friends. Keep them laughing and having fun with this game that will keep everyone wondering who will get the pie in their face next. 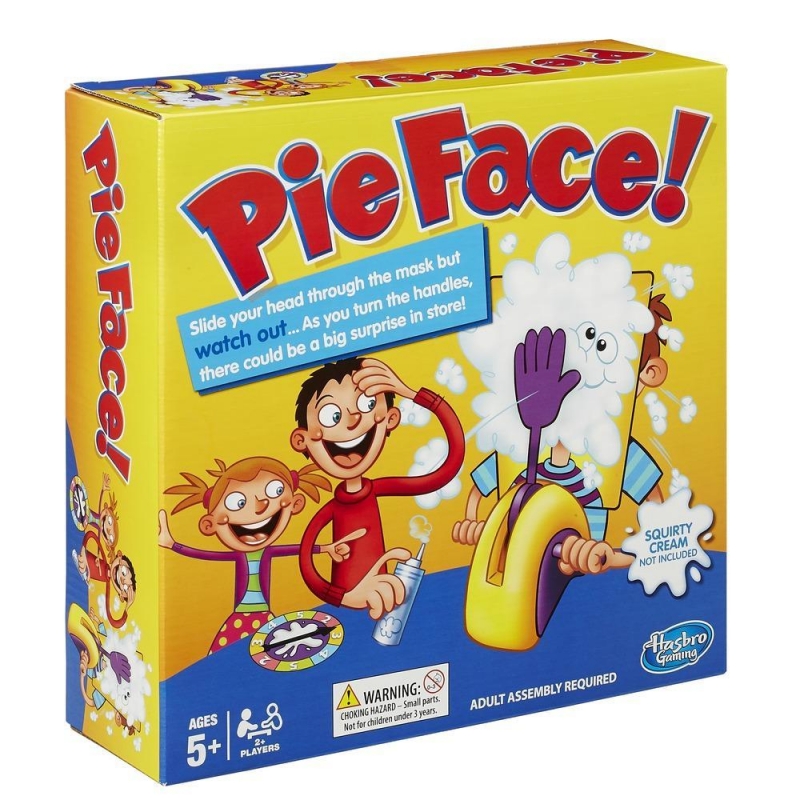 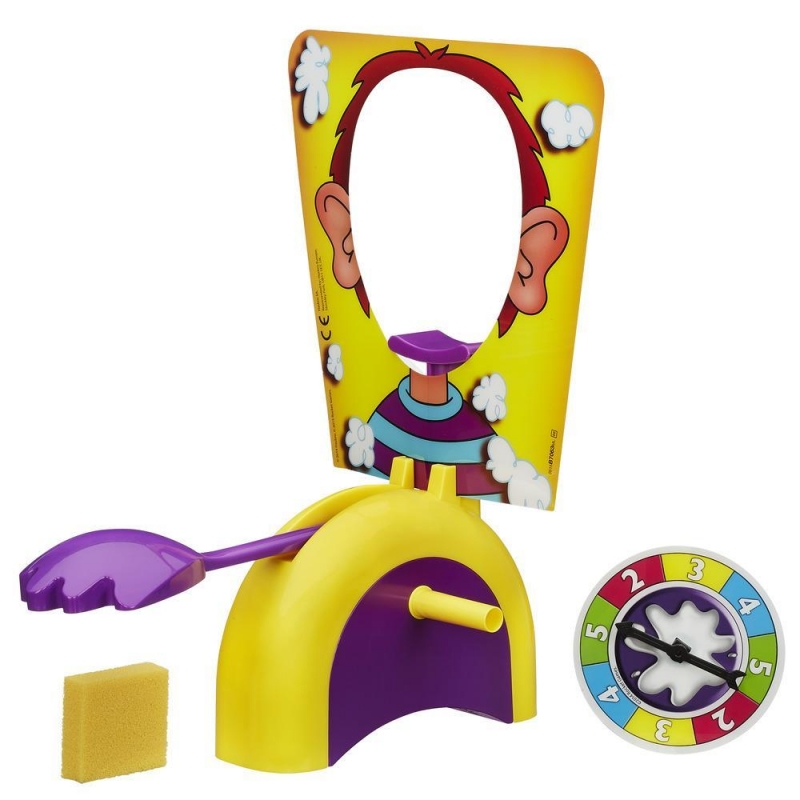 The exciting Pie Face game is filled with fun and suspense, and somebody’s bound to get splatted! Just put some delicious whipped cream from home or the wet sponge on the “hand” of this hilarious game unit and start turning the handles. It could go off at any time, so keep your fingers crossed and hope you’re not the one who gets a splat in the face! You score a point for every time you turn the handle without getting pie-faced, and the one who scores 25 points wins. Take some risks and hope for the best in this hilarious Pie Face game!

You can find all of these great hot Hasbro holiday toys and more on: