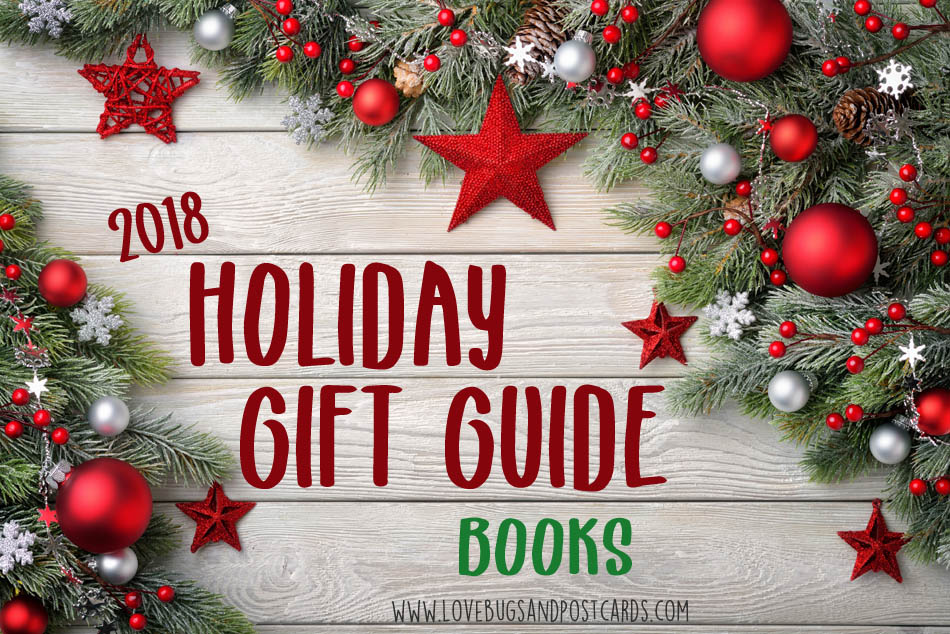 Reading is one of my favorite pastimes. Here is a collection of our favorites from this year. 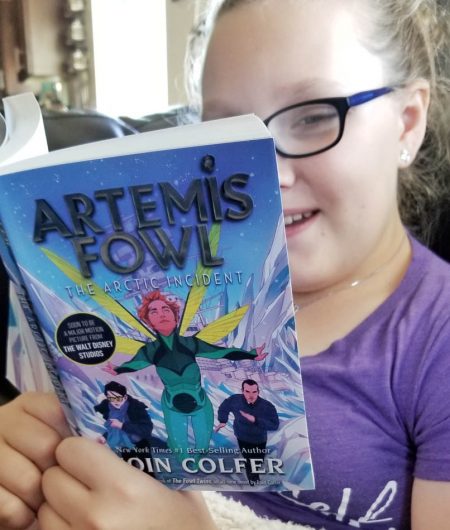 Artemis Fowl Series by Eoin Colfer – Twelve-year-old criminal mastermind Artemis Fowl has discovered a world below ground of armed and dangerous–and extremely high-tech–fairies. He kidnaps one of them, Holly Short, and holds her for ransom in an effort to restore his family’s fortune. But he may have underestimated the fairies’ powers. Is he about to trigger a cross-species war? Learn more here: https://books.disney.com 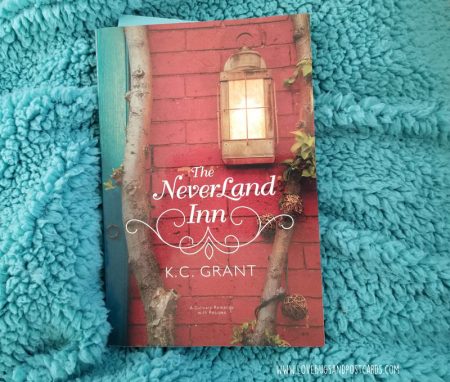 The Neverland Inn by K.C. Grant – Daniel Cavanaugh has it all—a lucrative career as a lawyer, a gorgeous fiancée, and his future mapped out for him. So why is he feeling increasingly dissatisfied with his life? When the assignment to handle his late grandmother’s estate takes him to the California coast, Daniel welcomes the escape. Staying at the nearby bed-and-breakfast isn’t really his style, but he soon realizes the inn may hold the key to the answers he’s been seeking.

Spindrift Cove has few opportunities for a young unmarried woman like Sarah Michaels. Even so, she enjoys her solitude as owner and chef at the Neverland Inn. She thrives on catering to the needs of her guests and treating them to her fantastic cooking. But when Daniel walks through her door, he immediately tests her patience. Though he is handsome and well-bred, she finds him insufferable. Soon, however, the tranquility of the inn works its magic, and Daniel and Sarah forge a sweet and unexpected connection—until the life he left behind in the city demands his return and it seems that a happily ever after may not be on the menu after all. Get the book here. 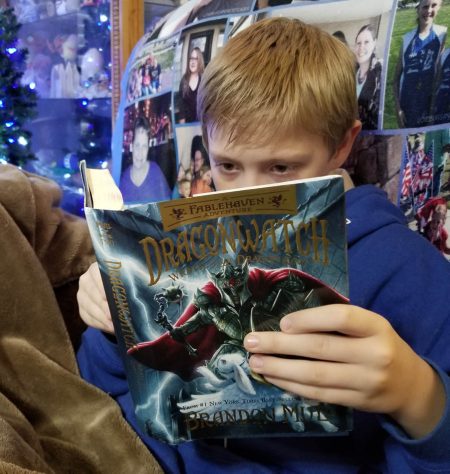 Dragonwatch, Book 2: Wrath of the Dragon King By Brandon Mull – After a humiliating defeat at the hands of Kendra and Seth, Celebrant, King of Dragons, prepares to unleash his fury and take control of his native preserve. Two of the seven dragon sanctuaries have already fallen. Will Wyrmroost be next? Armed with secret information from a new ally, Celebrant seeks a talisman that will guarantee victory in the war against the humans. With a cursed castle and traitorous creatures standing in the way, Kendra and Seth must attempt to foil Celebrant’s plan and beat him to his prize.

Will the two young caretakers rally enough support from the creatures of Wyrmroost to quell the uprising and protect the world from draconic dominion? One thing is certain—dragons are deadly foes, and one wrong move could bring swift defeat. It will take more than Kendra, Seth, and their current allies have ever given to endure the wrath of the Dragon King. Get the book here. 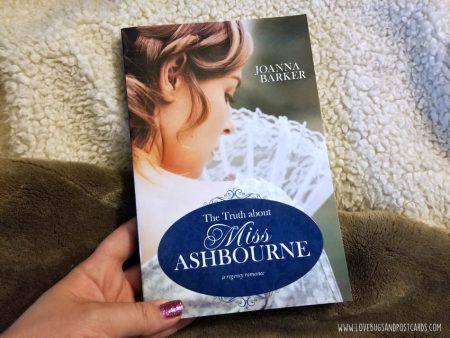 The Truth About Miss Ashbourne by Joanna Barker – Governess Juliana Ashbourne has dreams reaching far beyond the confines of her current position, hoping to someday establish her own school for girls. When she inherits a fortune from her late grandfather, she is shocked to learn that “someday” may soon be within reach. However, there is one condition: she must spend a month at the estate of Havenfield–with the very family who disowned her mother. Intent on securing the money she needs to start her school, Juliana accepts the invitation, vowing to guard her heart against those who shunned her all her life. Get the book here. 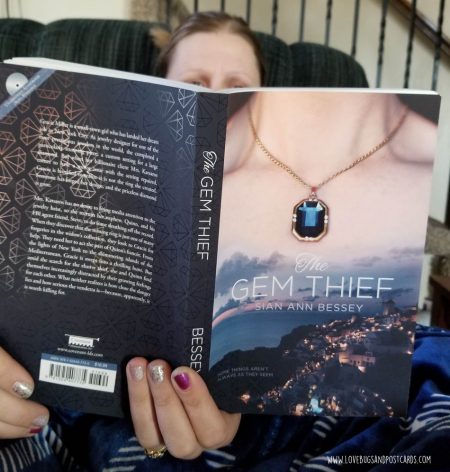 The Gem Thief by Sian Bessey – Gracie Miller is a small-town girl who has landed her dream job in New York City. As jewelry designer for one of the most prestigious jewelers in the world, she completed a particularly stunning piece, a custom setting for a large pink diamond. But when her billionaire client Mrs. Katsaros comes to repair a minor issue with the setting, Gracie is horrified to realize it is not the ring she created. Someone has forged her design, and the priceless diamond is gone. Get the book here. 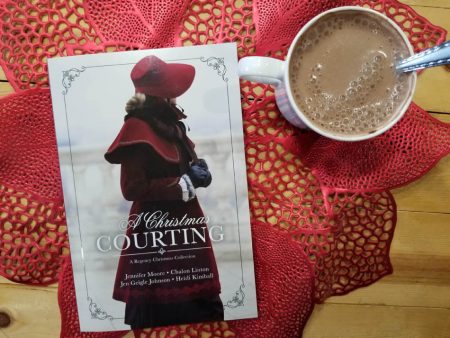 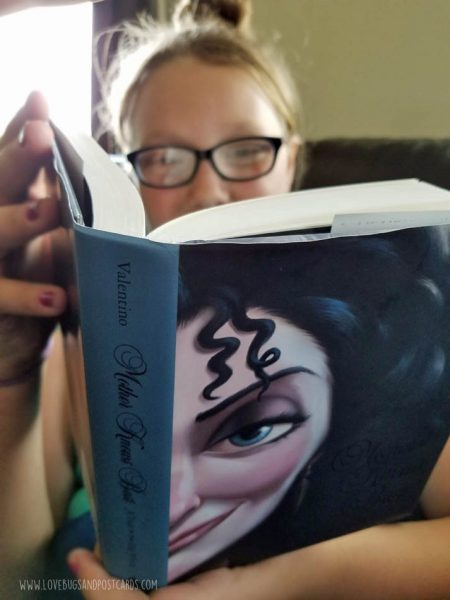 Disney VILLAINS book series by Serena Valentino – The tale of the legendary golden flower is widely known. The story has been told many times and in many ways. But always the flower is coveted by an old witch to keep herself young and beautiful. And always the flower is used to save a dying queen, who then gives birth to a princess with magical hair. Not willing to lose the flower, the old witch steals the princess and locks her away in a high tower, raising her as her own. But the princess always finds out who she truly is and manages to defeat the old witch. And yet this is only half the story. So what of the old witch, Mother Gothel? Where does she come from? And how does she come across the magical golden flower? Get the book here. 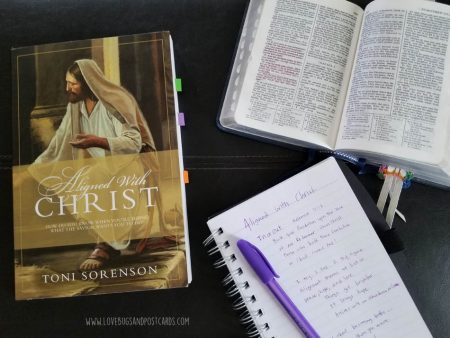 Aligned with Christ by Toni Sorenson – Is there a sure way to know that what you’re doing is what the Savior would have you do? Best-selling author Toni Sorenson’s inspiring series, including Defined by Christ and Refined by Christ, has motivated audiences to assess and strengthen their personal relationship with Jesus Christ. Now, the author invites you to be aligned with Christ and learn to turn mind, body, and will to the Savior and to claim the peace that comes from the assurance that you’re truly in tune with heaven. Get the book here. 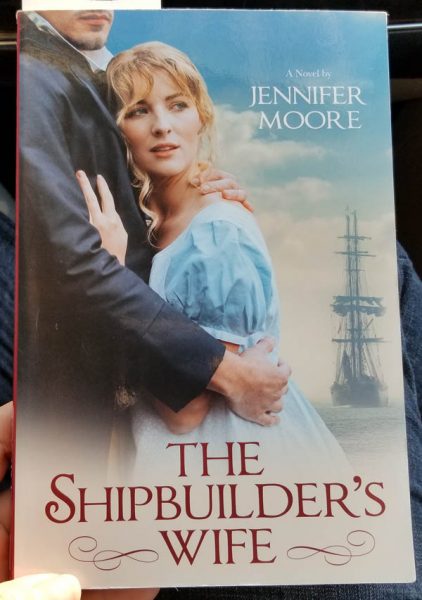 The Shipbuilder’s Wife by Jennifer Moore – The day of her parents’ garden party dawns bright as Lydia Prescott eagerly anticipates a marriage proposal from a handsome and wealthy plantation owner. The lovely debutante plans to steal a moment away with her beau, but her plans go terribly awry. Instead of her intended, she is joined by a stranger the largest man she’s ever laid eyes on. And it is clear Jacob Steele is there for reasons far more sober than the party. With British raids erupting all around them, it is his job to reassure plantation owners of their safety. In reality, however, Jacob is an espionage agent, and the truth is dire: America is on the verge of invasion by the British. Blissfully unaware of the danger surrounding her, Lydia basks in the glow of her recent engagement. But her joy is short-lived—a surprise British attack results in a devastating wound, and her plans for the future are shattered. Lost in her devastation, Lydia could never dream that Jacob, that giant of a man she met so briefly, would prove to be her saving grace. And with a war raging around them, she may be called upon to save him too. Get the book here.

Rosie Revere and the Raucous Riveters by Andrea Beaty – Rosie Revere is no stranger to flops and fails, kerfuffles and catastrophes. After all, engineering is all about perseverance! But this time, Rosie has a really important project to tackle—one that feels much bigger than herself.
Rosie’s beloved Aunt Rose and her friends, the Raucous Riveters—a group of fun-loving gals who built airplanes during World War II—need help inventing something new. And Rosie is just the engineer for the job!
After one flop . . . then another . . . and another . . . Rosie starts to lose hope. But thanks to some help from her fellow Questioneers Iggy Peck and Ada Twist, Rosie gets the job done. And, along with the Riveters, she rediscovers the meaning of home.  Get the book here. 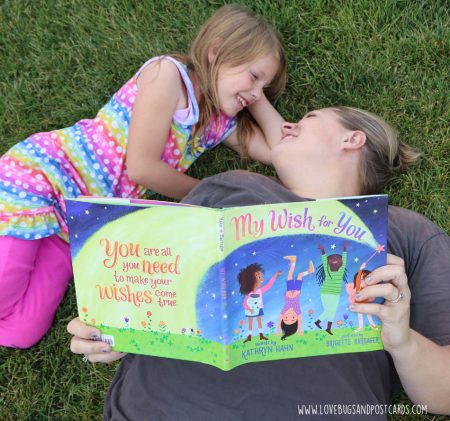 My Wish For You by Kathryn Hahn and Brigette Barrager – My wishes for you are many. But the top of the wishes: I want you to be you. And wherever you go, I hope you will always remember the YOU that you are right now. Inspired by the everyday life lessons of raising her own six-year-old daughter, author and actress Kathryn Hahn creates a heartfelt and touching meditation on the inherent power every girl has deep inside herself. Here is a timely and necessary message of the intrinsic importance of being who you are, no matter what the world tells you. To be curious, strong, and vulnerable. To live life on your own terms. To always look for that sparkle! Get the book here. 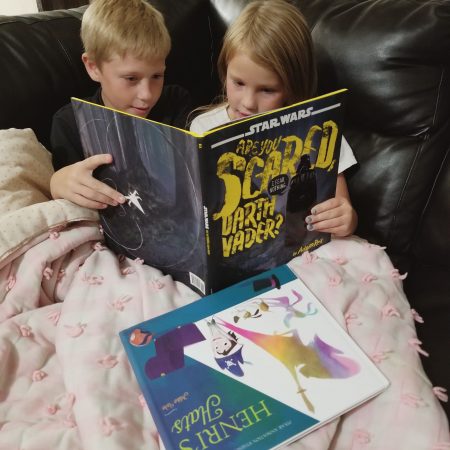 Children’s books from Disney Publishing – You can get these at most stores and online at Amazon.