We received a copy of this movie to review. All opinions are our own. 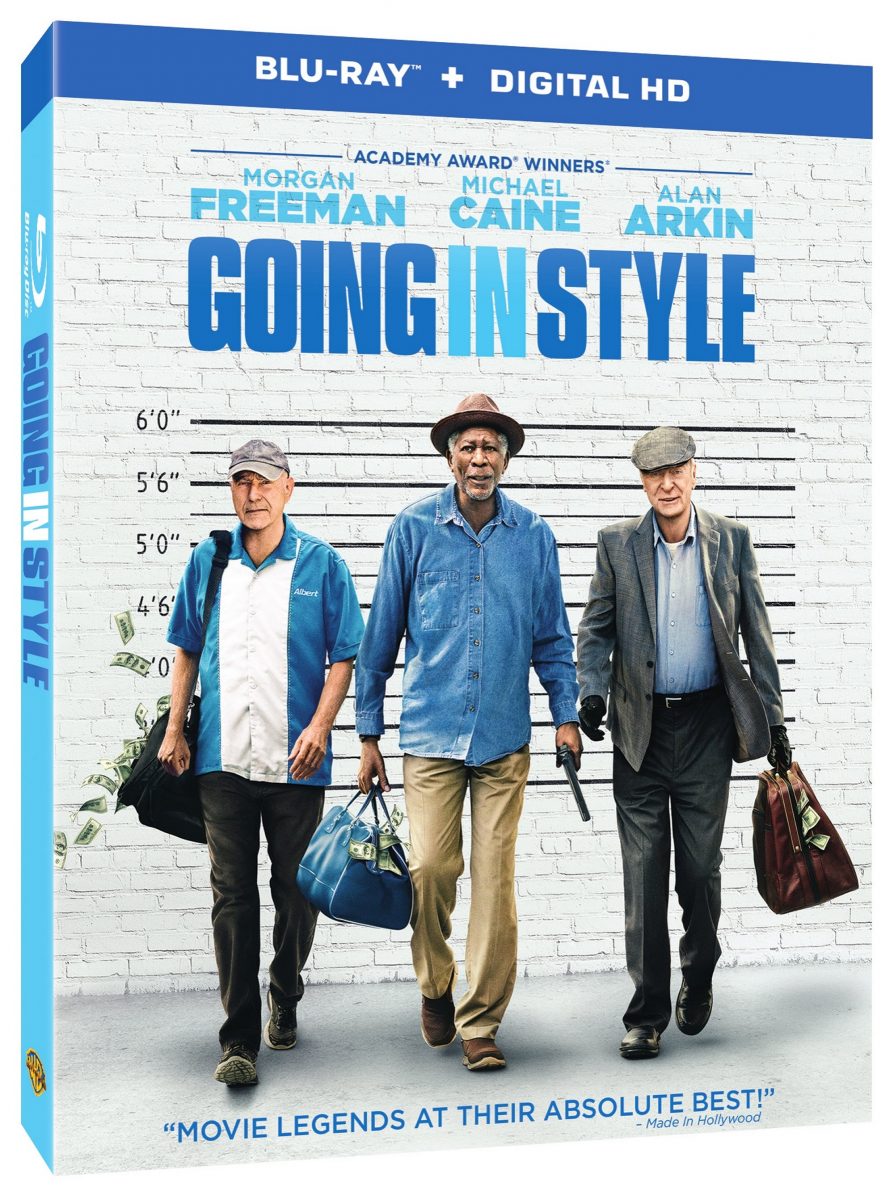 I love all three of the actors. When I first heard about this movie, I knew it would be great just based on the cast. I was not disappointed. The movie is packed with humor and a great story line that will have you laughing from beginning to end. Going in Style is a great movie for date night. Get your popcorn and drinks ready and have a great laugh.

Oscar® winners Morgan Freeman (“Million Dollar Baby”), Michael Caine (“The Cider House Rules,” “Hannah and Her Sisters”) and Alan Arkin (“Little Miss Sunshine”) team up as lifelong buddies Willie, Joe and Al, who decide to buck retirement and step off the straight-and-narrow for the first time in their lives when their pension fund becomes a corporate casualty, in director Zach Braff’s comedy “Going in Style.”

Desperate to pay the bills and come through for their loved ones, the three risk it all by embarking on a daring bid to knock off the very bank that absconded with their money.

The film also stars two-time Oscar nominee Ann-Margret (“Tommy,” “Carnal Knowledge”) as Annie, a grocery cashier who’s been checking Al out in more ways than one and Joey King (“Wish I Was Here”), as Joe’s whip-smart granddaughter, Brooklyn.  John Ortiz (“Silver Linings Playbook”) stars as Jesus, a man of unspecified credentials who agrees to show the guys the ropes, and Peter Serafinowicz (“Guardians of the Galaxy”) as Joe’s former son-in-law, Murphy, whose pot clinic connections may finally prove useful; with Oscar nominee Matt Dillon (“Crash”) as FBI Agent Hamer; and Christopher Lloyd (“Back to the Future” trilogy) as the guys’ lodge buddy, Milton. Zach Braff (“Garden State”) directs from a screenplay by Theodore Melfi (“Hidden Figures,” “St. Vincent”).

“Going in Style” will be available on Blu-ray for $29.98 on August 1, and includes the film in high definition on Blu-ray disc, a DVD and a digital version of the movie in Digital HD with UltraViolet*. Fans can also own “Going in Style” via purchase from digital retailers beginning July 11. 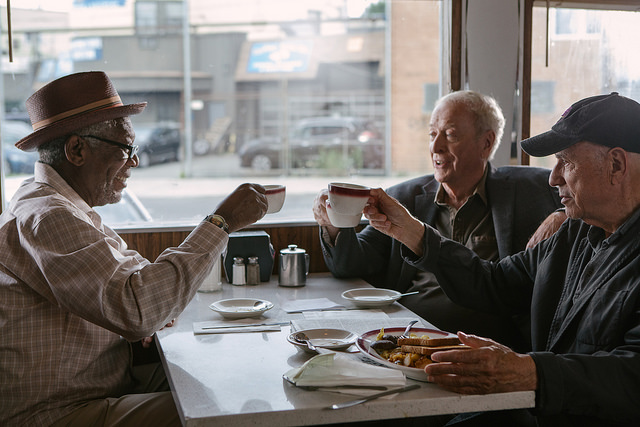 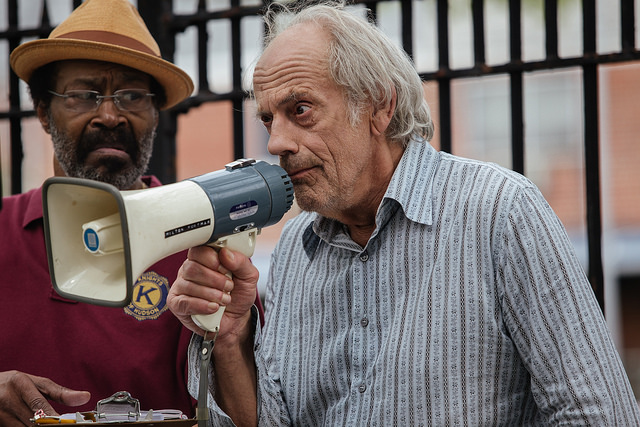 Desperate to pay the bills and come through for their loved ones, three lifelong pals risk it all by embarking on a daring bid to knock off the very bank that absconded with their money.

Own Going In Style on Blu-ray and DVD on August 1 or Own it Now on Digital HD!

La Jolla Cove in San Diego
Next Post: How the Abs, Core and Pelvic Floor Program is changing my life