We received a review copy of the show. All opinions are our own.

Growing up I watched every episode of Full House. It was my after school show to watch that I hurried to get my homework and chores done for. I love that show still to this day. When I heard about Fuller House I was so excited, and I wasn’t disappointed either! It is a great show that I can watch with my kids that we all love and the first season is great! We love having the DVD so that we can watch it anytime (like when we are traveling), and you can stream Season 2 on Netflix right now! Pick up your copy of Fuller House Season 1 today! 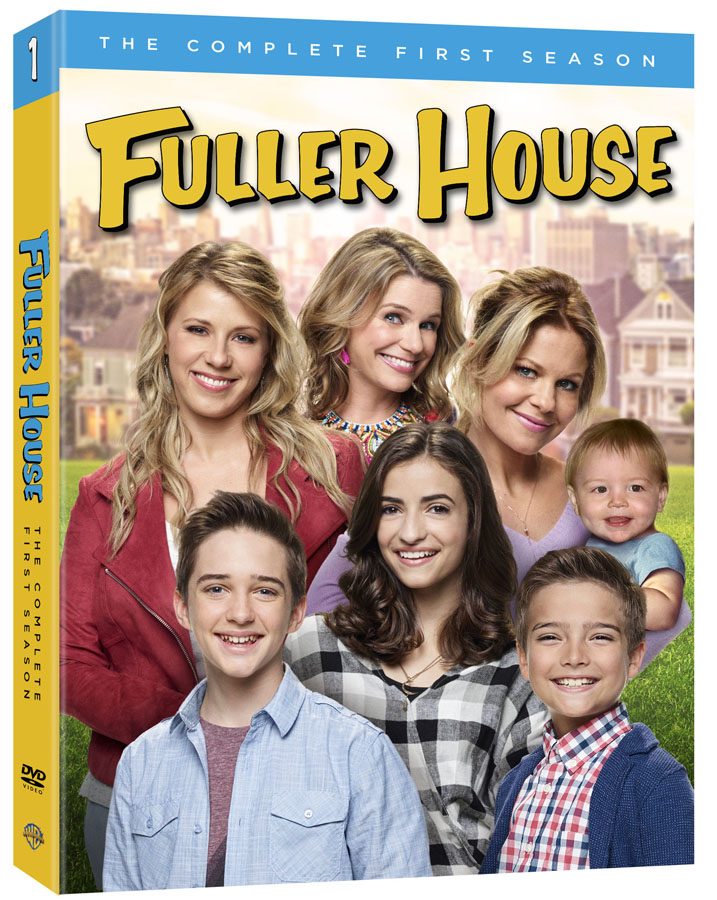 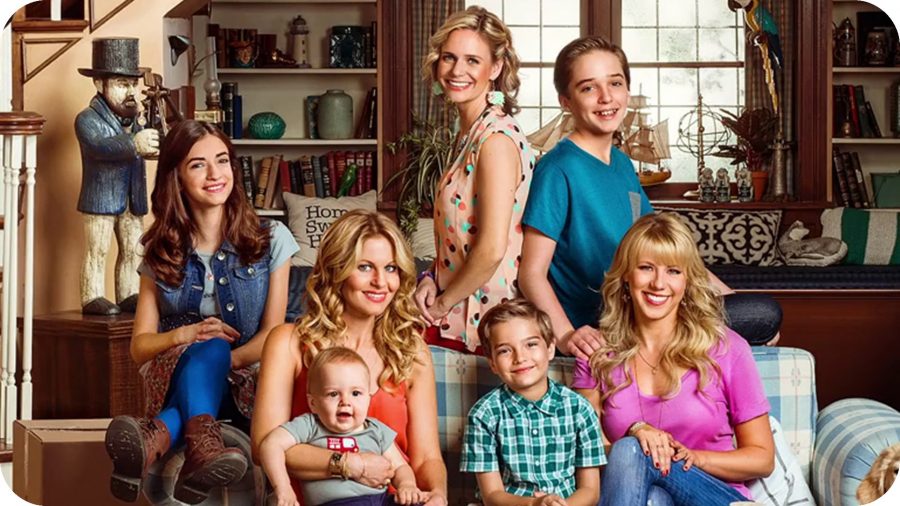 The original Full House, which centered on three grown men raising three girls in San Francisco, premiered in 1987 on ABC and became an instant hit with viewers. The family friendly series became a pop culture phenomenon. It was praised by fans for its wholesome comedy, lovable characters and valuable life lessons. It aired for eight successful seasons and later aired in syndication. Fuller House premiered on Netflix in February 2016 and has already been renewed for a second season. 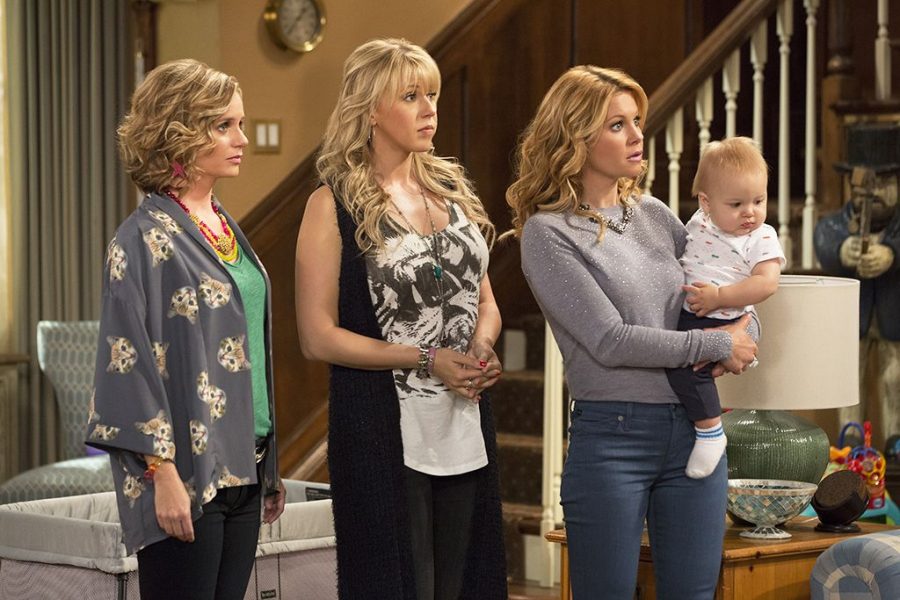 “We think this release will be a big hit with consumers. The longstanding success of the original Full House on DVD, coupled with the popularity of the return of the series on Netflix, demonstrate there is a demand for Full House content,” said Rosemary Markson, WBHE Senior Vice President, TV Marketing. She added, “We’re thrilled to see the revival of this legendary family series, and we’re excited to release it on DVD. Now a new generation of fans will be introduced to this very special show.”

All 13 individual episodes of the first season of Fuller House will be available to own on February 28, 2017 on Digital HD. Digital HD allows consumers to instantly stream and download all episodes to watch anywhere and anytime on their favorite devices. Digital HD is available from various digital retailers including Amazon Video, CinemaNow, iTunes, PlayStation, Vudu, Xbox and others.
About Warner Bros. Home Entertainment Inc.
Warner Bros. Home Entertainment (WBHE) brings together Warner Bros. Entertainment’s home video, digital distribution and interactive entertainment businesses in order to maximize current and next-generation distribution scenarios. An industry leader since its inception, WBHE oversees the global distribution of content through packaged goods (Blu-ray Disc™ and DVD) and digital media in the form of electronic sell-through and video-on-demand via cable, satellite, online and mobile channels, and is a significant developer and publisher for console and online video game titles worldwide. WBHE distributes its product through third party retail partners and licensees.

Have you seen Fuller House? What did you think?