Tonight I get to go see Disney-Pixar’s The Good Dinosaur. I am so excited because  I was able to go to The Good Dinosaur press junket last month (read more about this trip here) and learn a lot about the movie as well as meet many amazing people that were behind creating it. Two more of those people are Screenwriter Meg LaFauve and Story Supervisor Kelsey Mann. 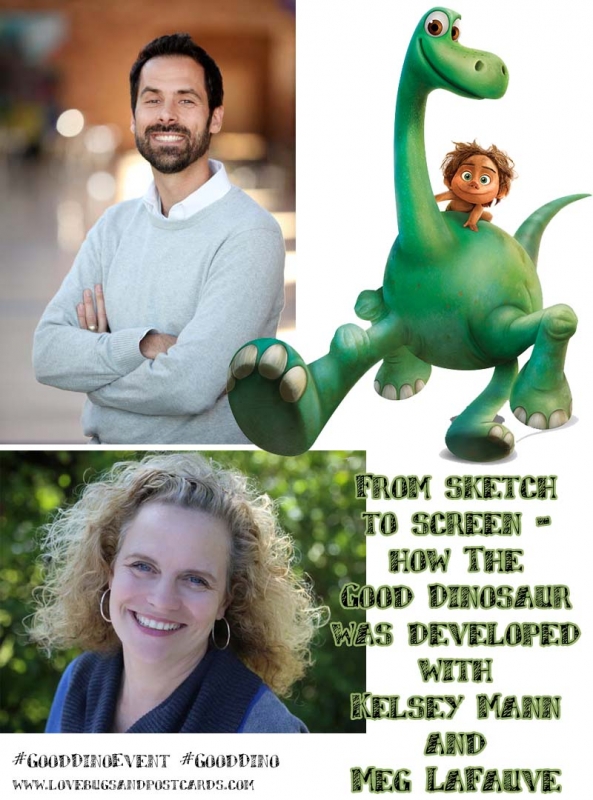 They told us how the story got developed and boarded and then Kelsey taught us how to draw our own Arlo! I was amazed at some of the things they did that made it so much more efficient for them, and allowed them to develop the script. Another thing I loved was that Peter Sohn, the Director, started in the story department at PIXAR. Over the years he has done a lot of voice acting and would read the script to help with the scene development. 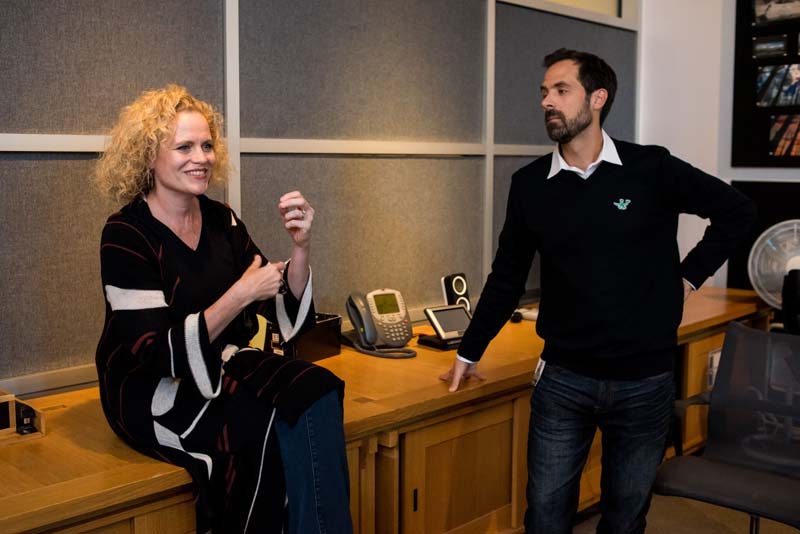 For our interview with Meg and Kelsey, we were able to go into the room that they actual made the movie in. The Story Room was a nice space with big windows and it was really fun. I was able to actually sit in Peter Sohn’s chair. They worked in that room for years. Kelsey was able to tell us some fun stories about things he remembered and he told us that the Story Room is his favorite place in all of PIXAR. He said it was honest and true and where everything happens. They shared true emotions that they could feel and be able to put on the screen as part of the story.

They used to do hundreds of little drawings and post them on boards for the story. Kelsey said that “they take the written word and translate it into a visual medium – which is film”. They draw the whole movie and it is edited with sound and music, and then it is show in the PIXAR theater. They watch it over and over again. It is like a draft of the script but instead it is a whole drawn movie. They watch it over and over so that they can make it better and better. 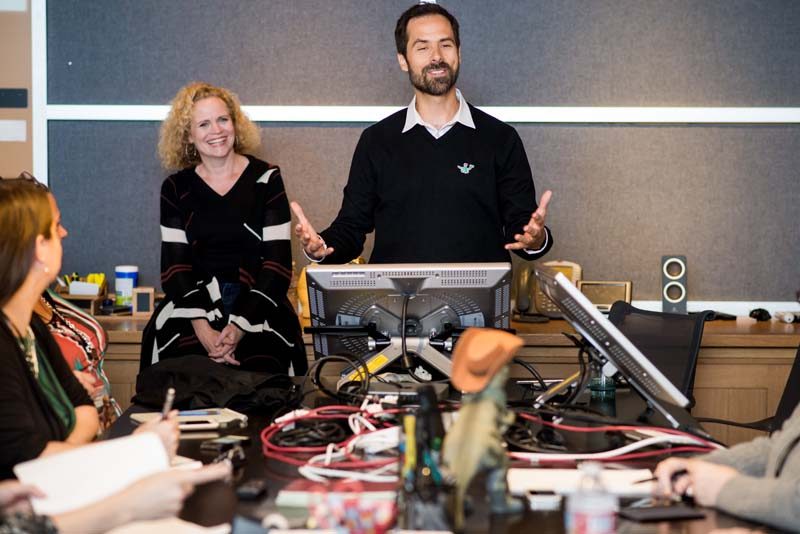 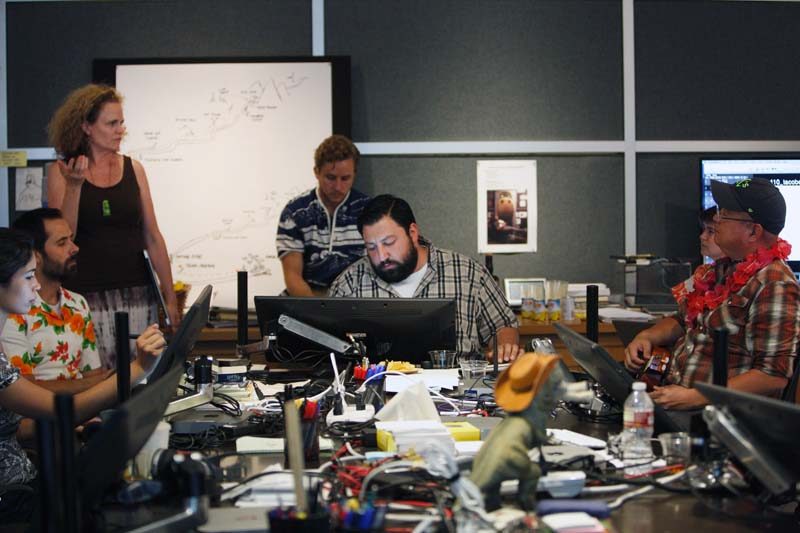 Before we were done, we also got to learn how to draw our own Arlo’s with Kelsey Mann guiding us. It was a lot of fun – he is a great teacher. Here is how mine turned out

Just learned how to draw my own Arlo, from @thegooddinosaur, with the Story Supervisor Kelsey Mann. So much fun! #GoodDinoEvent @disneypixar #pixar

This was a really fun part of the trip – I always love getting to learn how to draw one of the characters from the film. Kelsey and Meg had great stories about the movie and I loved getting to know more about it.

Here is the trailer so you can watch it with your kids: