We love playing games as a family and now that the kids are getting older, we are able to branch out a little on what we play. We recently got Monopoly and the new Monopoly Empire and had a great time playing both of them. My kids loved Monopoly Empire and how they recognized many of the brands on the tiles, as well as how cool the game pieces were. It is was intense and heated (as much as it can get with kids) game and I can’t recommend it enough. I love the different kind of play that is still in line with the Monopoly feel and it really lets you feel like a big tycoon. With World Monopoly Day coming up on March 19th, we have decided to make a fun night of it and have a Monopoly Game night! Be sure to break out your Monopoly game (or pick on up) and have one too! It is going to be classic. 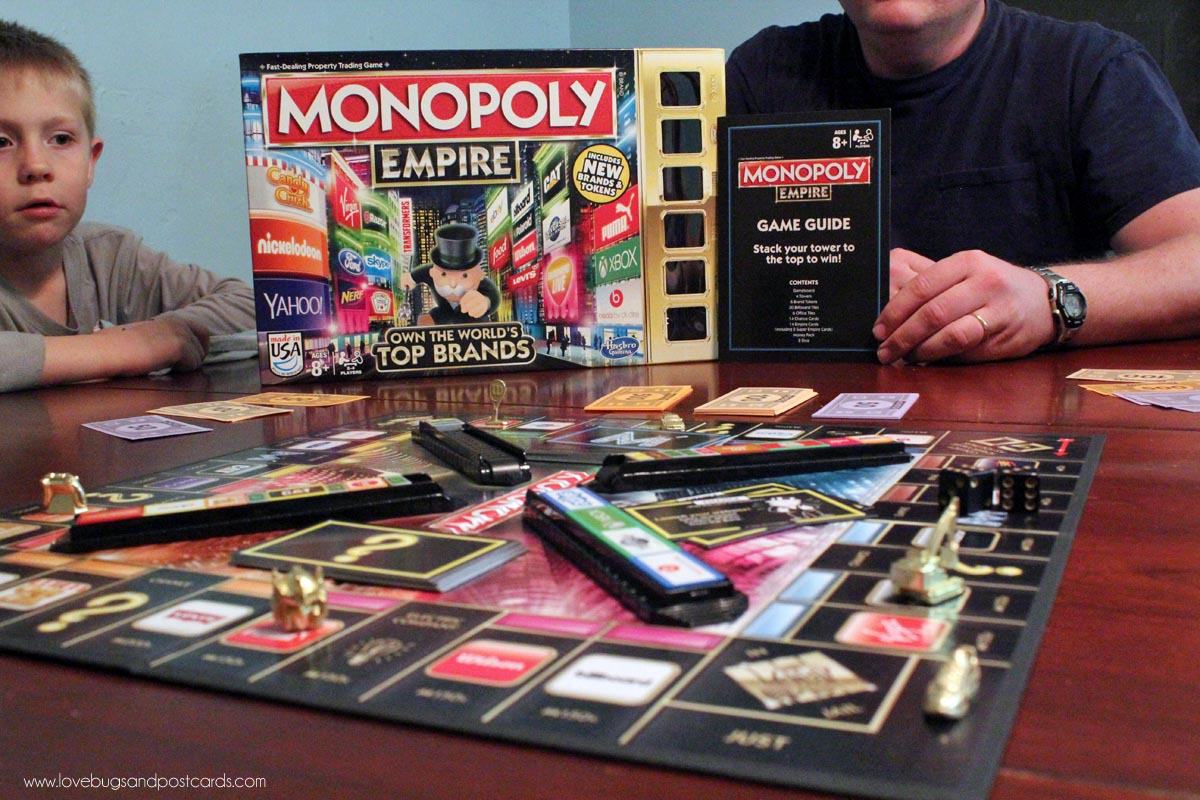 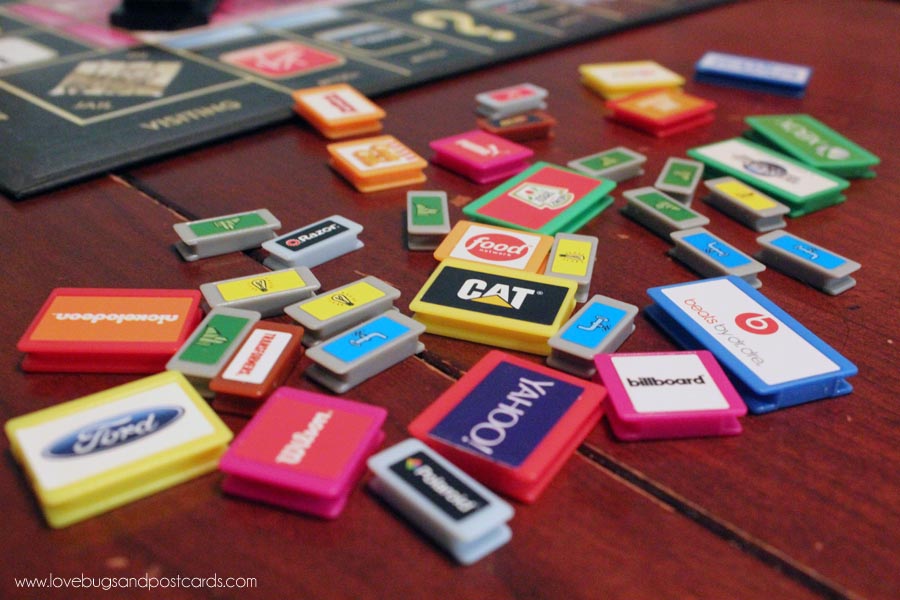 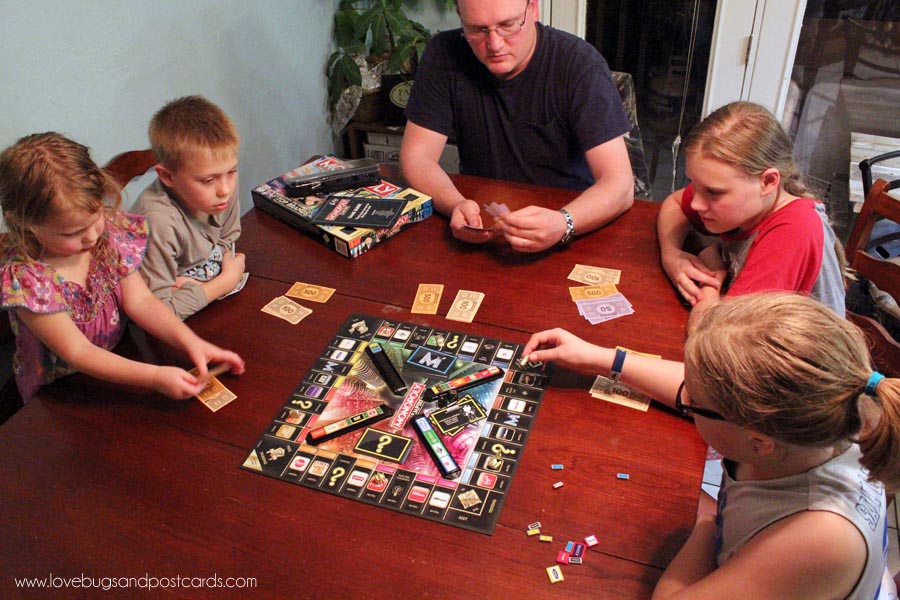 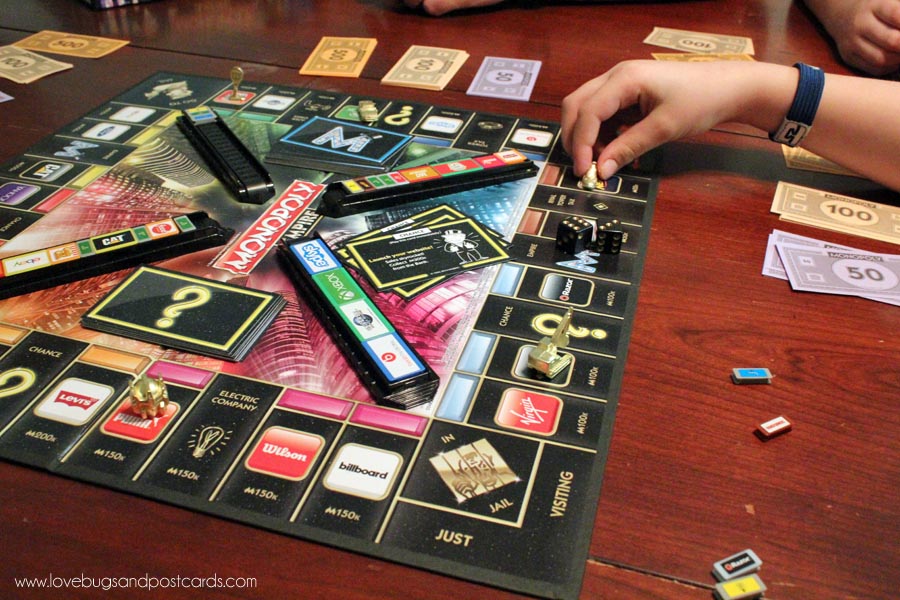 The kids had fun playing with the pieces while we read through the directions and even made up their own version of game play. I love that it helps them be creative and have fun learning and doing new things. We look forward to family game night and how much fun it is to be together. 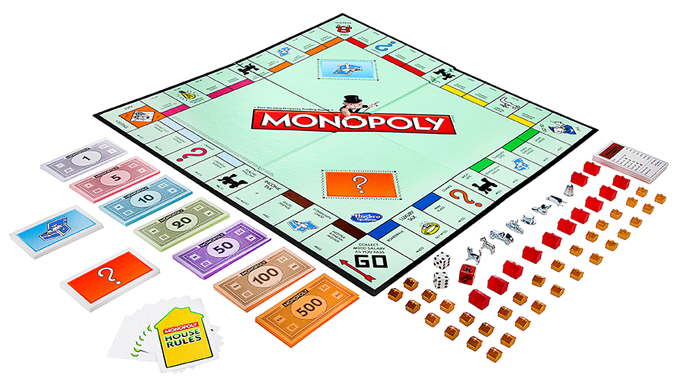 MONOPOLY Game
(HASBRO/Ages 8 years & up/Players: 2-4/Approx. Retail Price: $17.99/Available: Now)
Your favorite MONOPOLY game has a new look with a brand new token as voted on by YOU! Play with the new Cat token and take advantage of game play tips from MR. MONOPOLY now included in this refreshed edition. Available at most major toy retailers and HasbroToyShop.com. 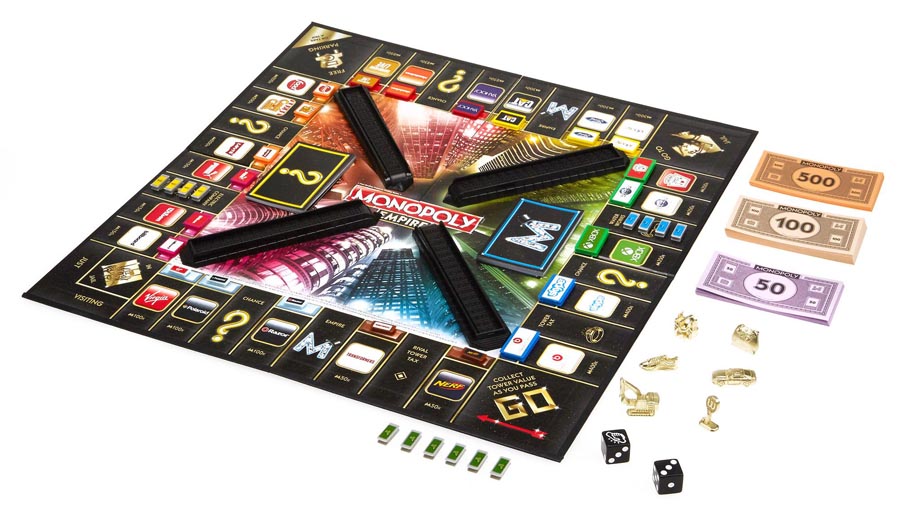 MONOPOLY EMPIRE Game
(Ages 8 years & up/ Players: 2-6/Approx. Retail Price: $19.99/Available: Spring 2016)
Own the world’s top brands in the 2016 version of the MONOPOLY EMPIRE Game! Choose a  token and move around the board buying and selling the world’s top brands including Nickelodeon, Puma, Ford, Levi’s, and more. Collect rent from rivals and try to earn as many brand billboards as possible to be the first player to fill up a MONOPOLY EMPIRE tower. With two new Super Empire cards, players will need to adjust their billboards based on the “Hands Off!” and “You’re Fired!” rules. Own it all and fill up the MONOPOLY EMPIRE tower first with brand billboards to win the game! The MONOPOLY EMPIRE Game includes one game board, four towers, six brand tokens, 30 billboard tiles, six office tiles, 14 Chance cards, 4 Empire cards (including 2 Super Empire cards), one money pack, and two dice. Available at most major retailers nationwide and HasbroToyShop.com. 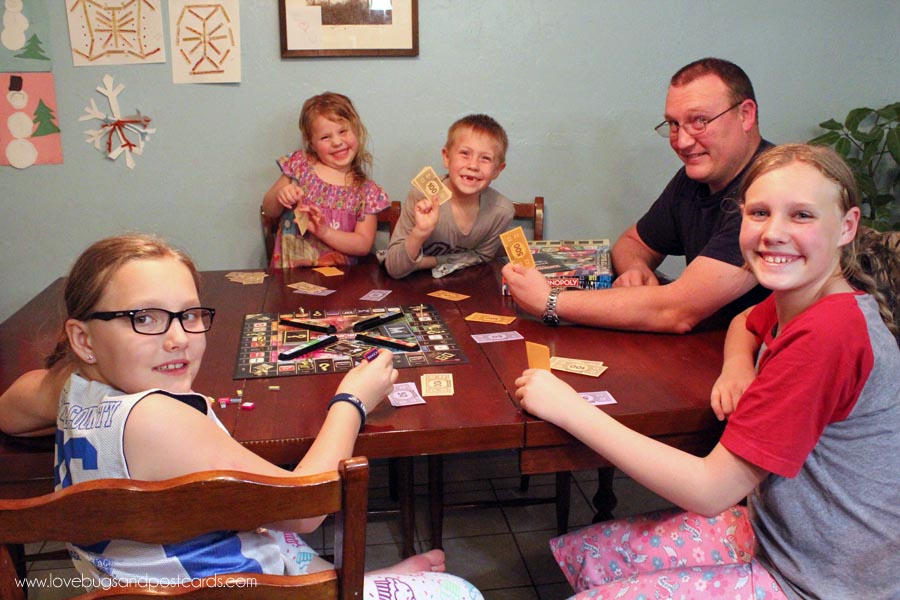 Learn more about Hasbro Toys and Games on:

We are excited to offer a fun giveaway for the Monopoly and Monopoly Empire games. Giveaway will run from 3/19-3/28. Open to US only. Must be 18 or older to enter.
a Rafflecopter giveaway

Organizing and Cleaning Tips for the Kitchen
Next Post: Funnel Cake Recipe {made with cereal}