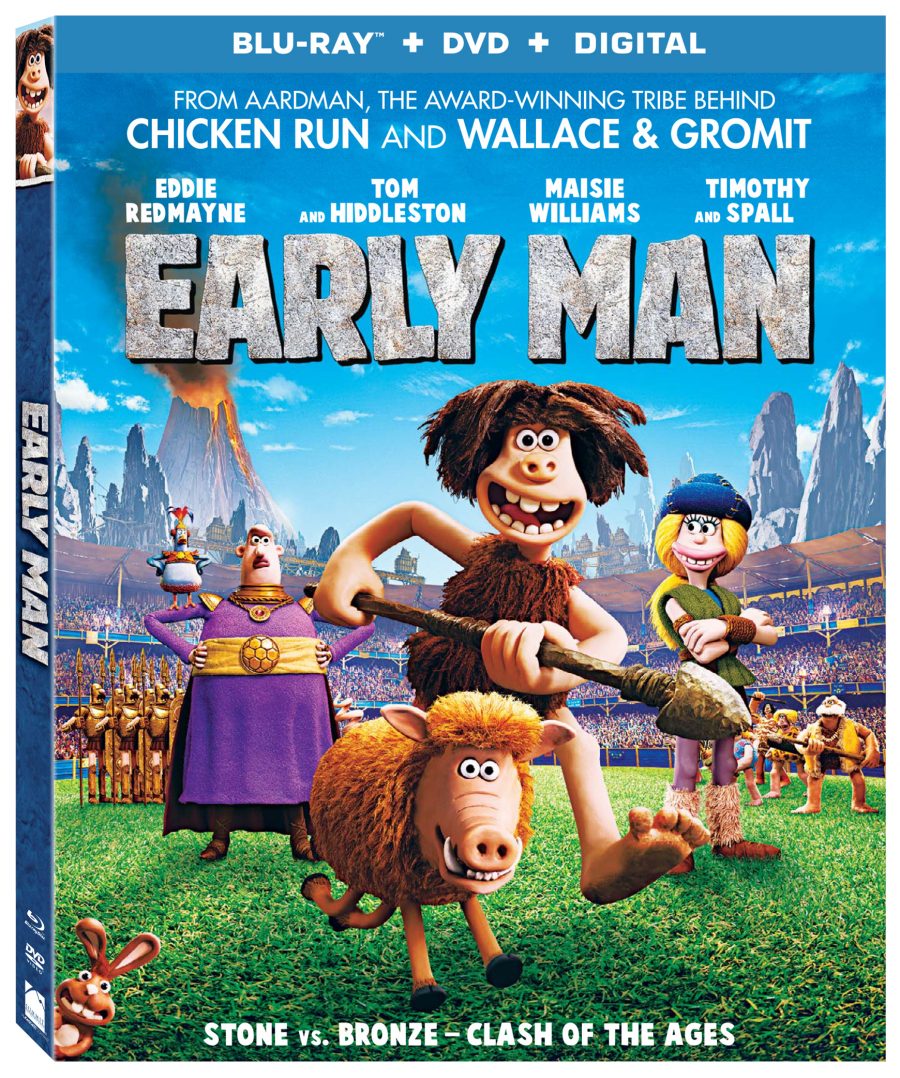 We received a kit and the Blu-ray for review. All opinions are my own. My kids have discovered a whole new world in the last couple of weeks – claymation. While they were familiar with it before from watching movies, shows that were claymation, they had never done stop motion or claymation on their own before. We got a very cool surprise in the mail and my kids have had so much fun exploring the world of stop motion.

The Early Man movie had been a great inspiration for them. They enjoy watching it and trying to create their own scenes in a similar way. The movie itself is awesome. A great storyline packed with humor and fun. Watch the movie with your kids – it is a fun family movie that everyone will love! We are excited to be giving away a slow-motion Claymation kit and Early Man Blu-ray! Keep reading for more details on how to win… 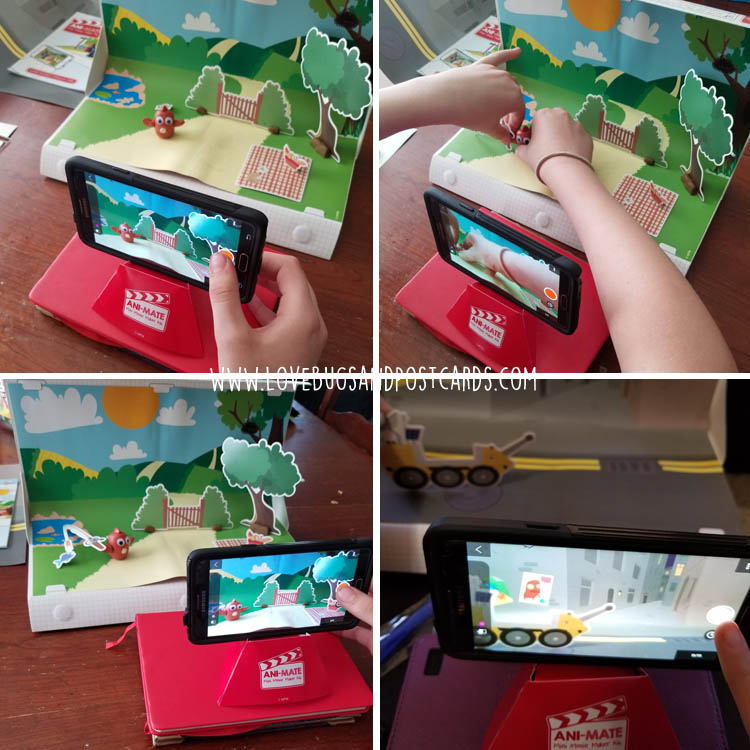 Meet the team that rocked the Stone Age when Early Man arrives on Digital May 15 and on Blu-ray™ Combo Pack (plus DVD and Digital), DVD, and On Demand on May 22 from Lionsgate. From Aardman, the award-winning tribe that brought you Wallace & Gromit, Chicken Run, and Shaun the Sheep Movie, this prehistoric romp tells the epic story of Dug the caveman and his goofy friends who challenge invaders to a game of soccer in order to win back their home.

Perfect for the young and young-at-heart alike, the cheerful tale told in charming, well-crafted claymation is Certified Fresh™ on Rotten Tomatoes and is full of “abundant delights” (Ella Taylor, NPR). Starring in the film are Oscar®-winner Eddie Redmayne (Best Actor, The Theory of Everything, 2014; Fantastic Beasts and Where to Find Them), Tom Hiddleston (Thor: Ragnarok, Kong: Skull Island), Maisie Williams (TV’s “Game of Thrones”), as well as Timothy Spall (Sweeney Todd: The Demon Barber of Fleet Street, Harry Potter Franchise).

Set at the dawn of time, when prehistoric creatures roamed the Earth, Early Man tells the story of courageous caveman hero Dug (Eddie Redmayne) and his best friend, Hognob, as they unite their tribe against a mighty enemy — Lord Nooth (Tom Hiddleston) and his Bronze Age City — to save their home.

The animated world of Early Man has extensive special features including never-before-seen featurettes that reveal the love, passion, hard work, and magic that goes into creating an Aardman Studios animated film.

Learn to Make Hognob With the Cast of Early Man