You are here: Home / Entertainment / Movie Reviews / Dora the Explorer: Mermaid Adventures Collection out on DVD

One of my kids’ favorite shows has always been Nickelodeon’s Dora the Explorer. They love the adventures, interaction, and fun stories. The newest  Dora the Explorer: Dora’s Mermaid Adventures Collection

is no exception. They love watching these DVD’s that are packed with their favorite Dora adventures. Wither you are new to Dora the Explorer, or have been watching her for years like our family, your kids will love this show. 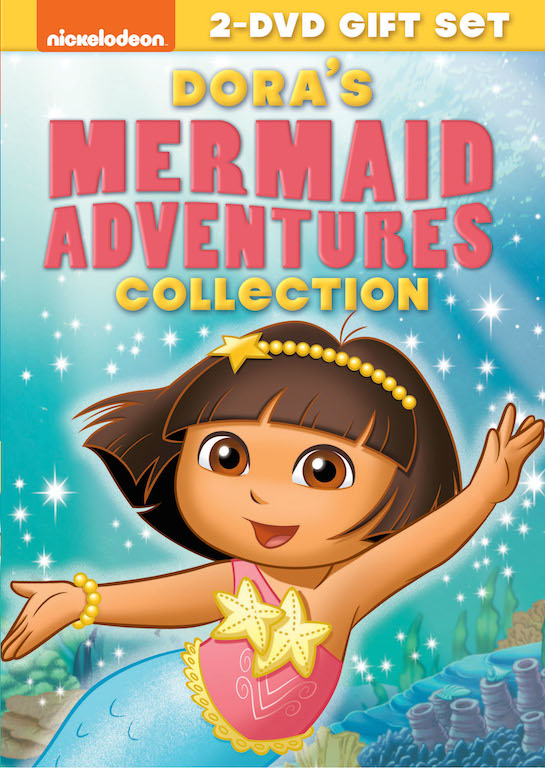