When Pirates of the Caribbean first came out, my kids weren’t old enough to watch them. But now, all of my kids have seen all of the movies because we love them. When I told them they were releasing another one (Pirates of the Caribbean 5), we all cheered. I can’t wait to see Dead Men Tell No Tales. Starring Johnny Depp as Captain Jack Sparrow, Geoffrey Rush as Captain Hector Barbosa, Javier Bardem as Captain Salazar and Orlando Bloom will return as Will Turner (YAY!). You may also recognize Brenton Thwaites (Maleficent and Gods of Egypt) who will be coming into this movie as Henry. There is always such a spectacular cast in the Pirates movies. This one will not disappoint! 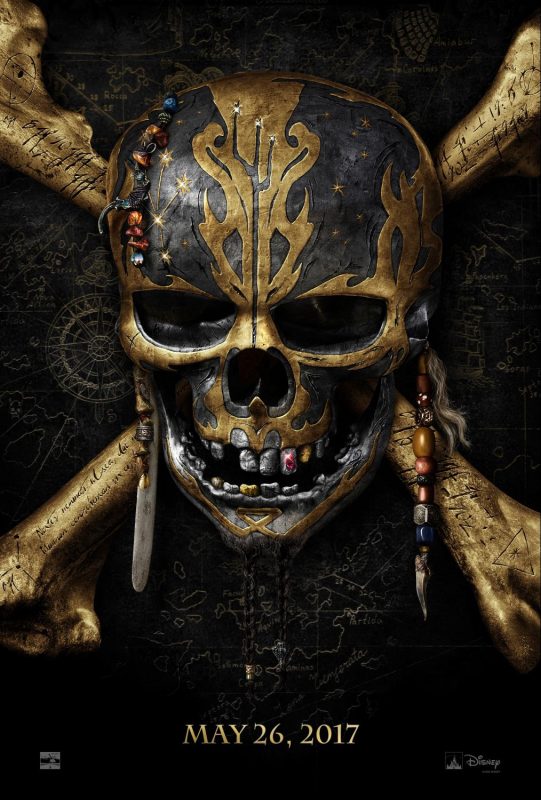 Be sure to follow along on social media with the hashtags     #APiratesDeathForMe     #PiratesOfTheCaribbean  and tag your pictures too! Especially with Halloween coming up, I am sure there will be a lot of awesome costumes and makeup. What is your favorite Pirates of the Caribbean movie? I am so excited that they are bringing Orlando Bloom back in this one. Do you think that Henry is his son??? I can’t wait to find out 🙂

Here is the teaser trailer:

In case you were wondering, the order of the Pirates of the Caribbean movies is: 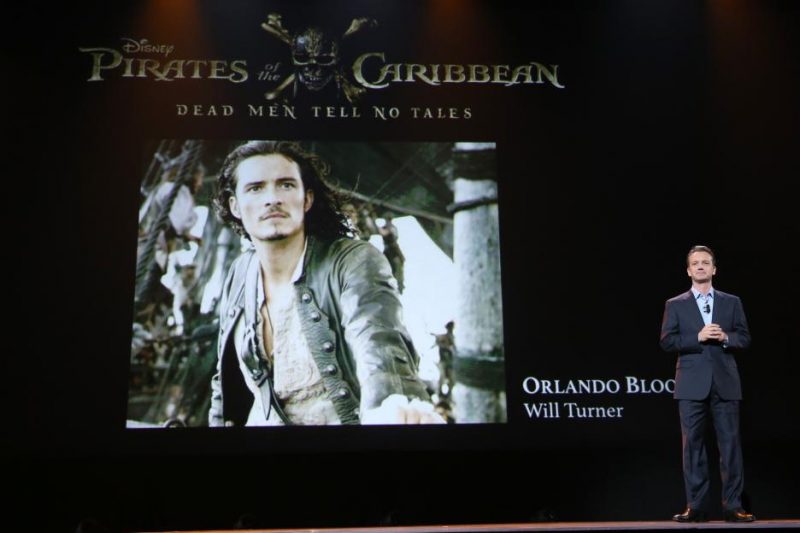 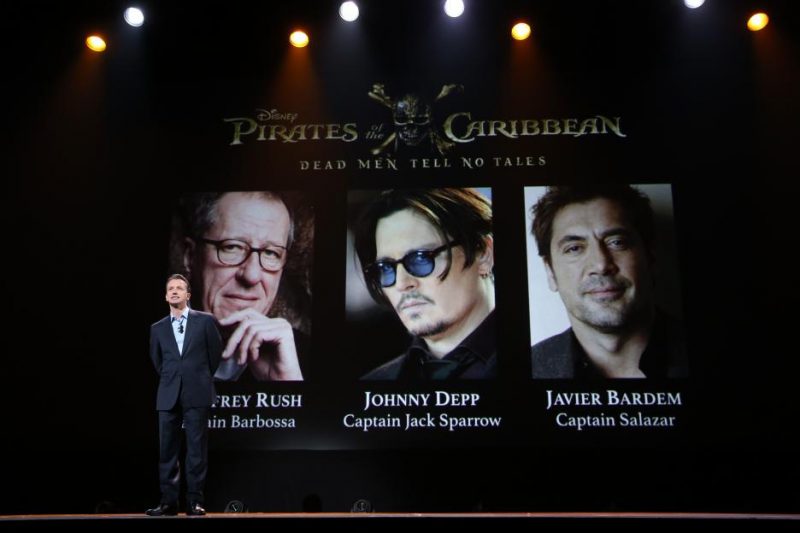