One movie that my kids have been waiting for all year is Disney’s MOANA! It looks so good and I am looking forward to my girls having another strong female lead to look up to. Learning how to be strong and independent can be challenging, and I know that they are going to love MOANA and relate to her on many different levels. Disney just released all these fun MOANA Coloring Pages and Activity Sheets so I wanted to share them with you! The movie comes out November 23, 2016, so mark your calendars and take your family for a fun Thanksgiving activity! 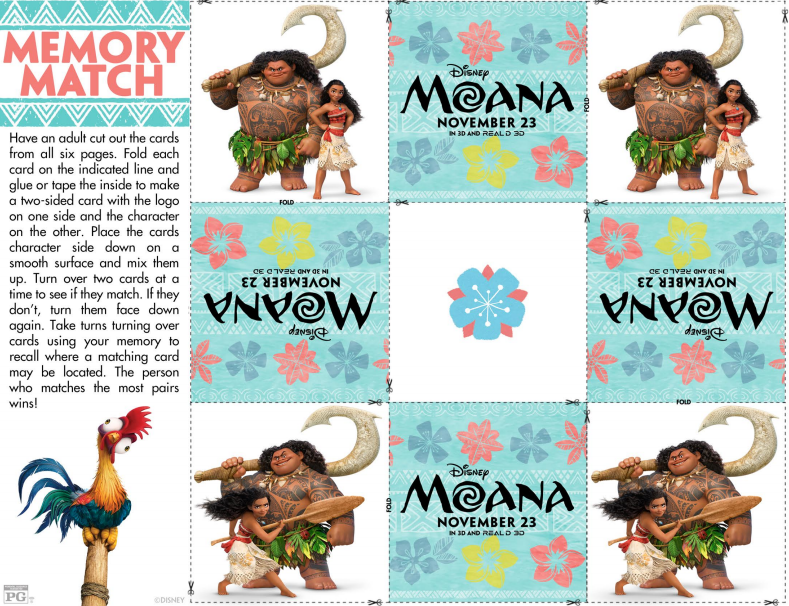 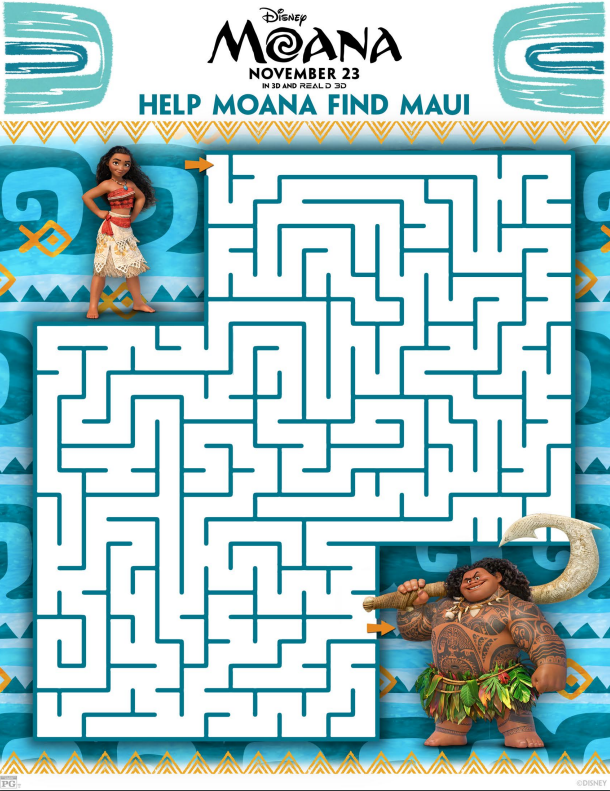 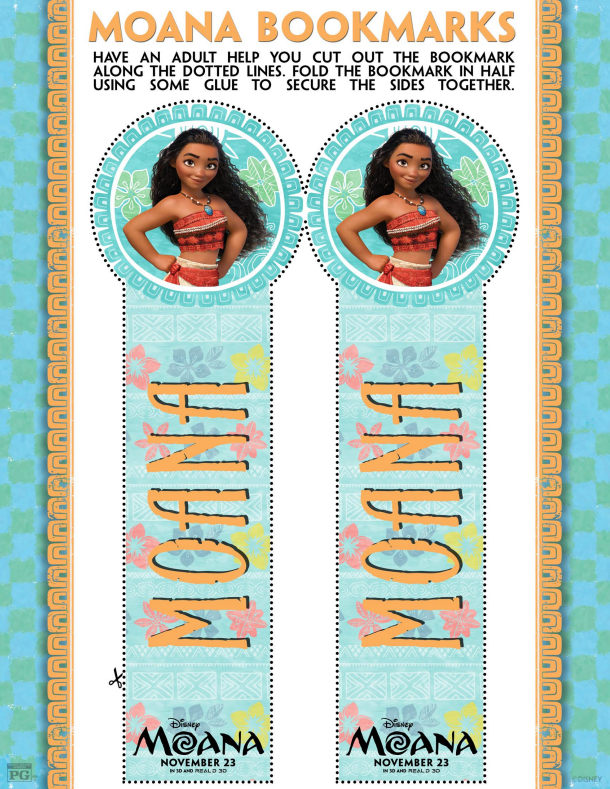 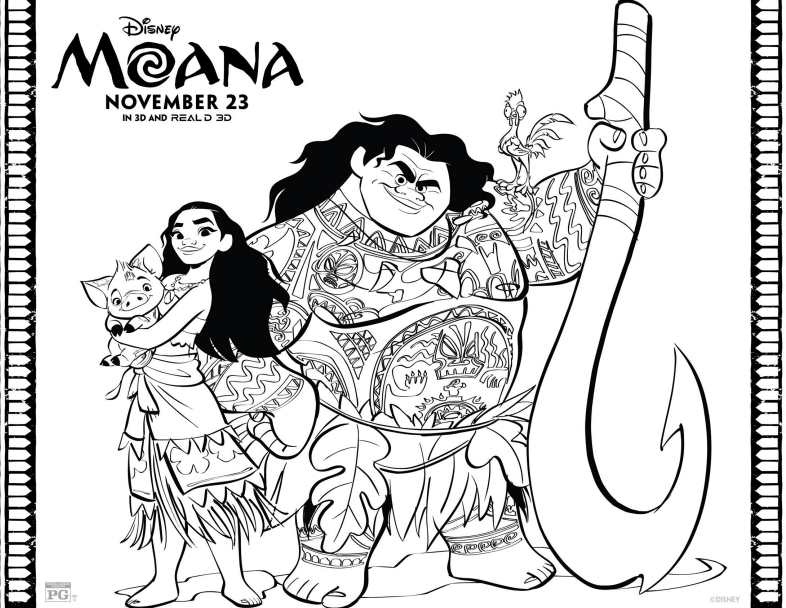 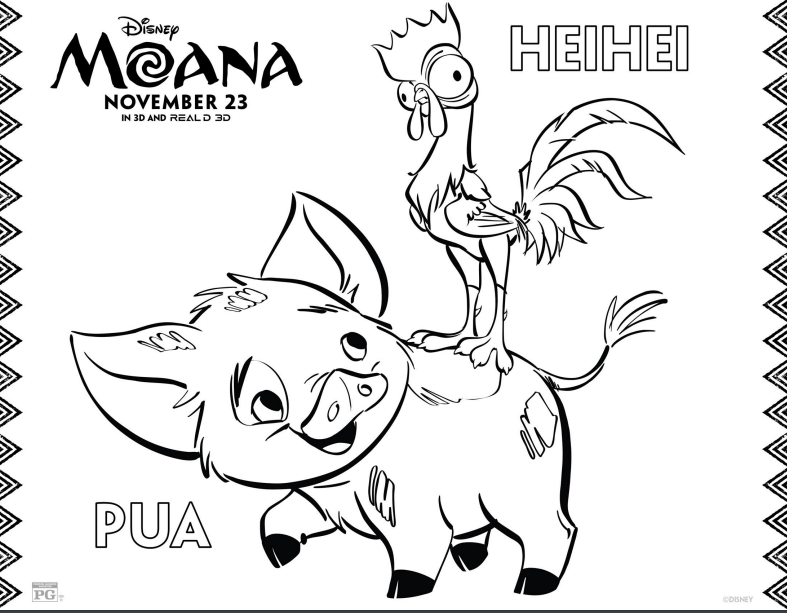 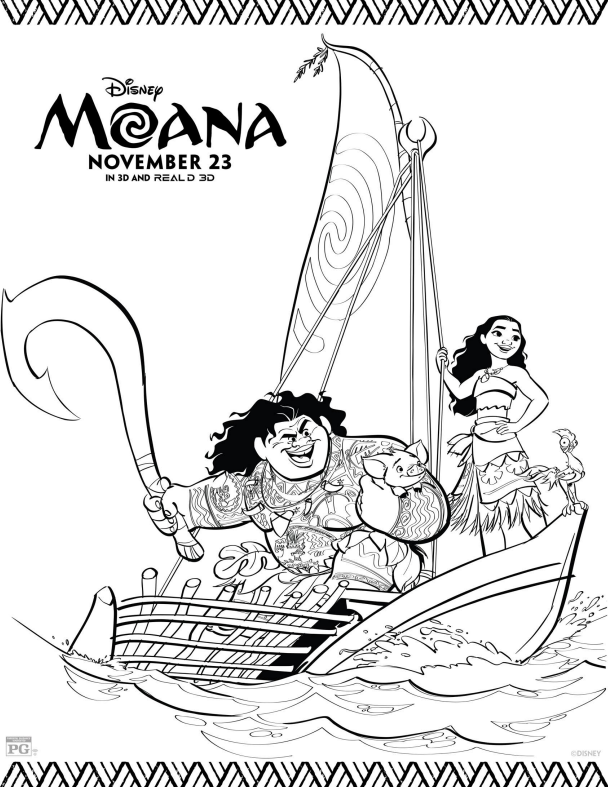 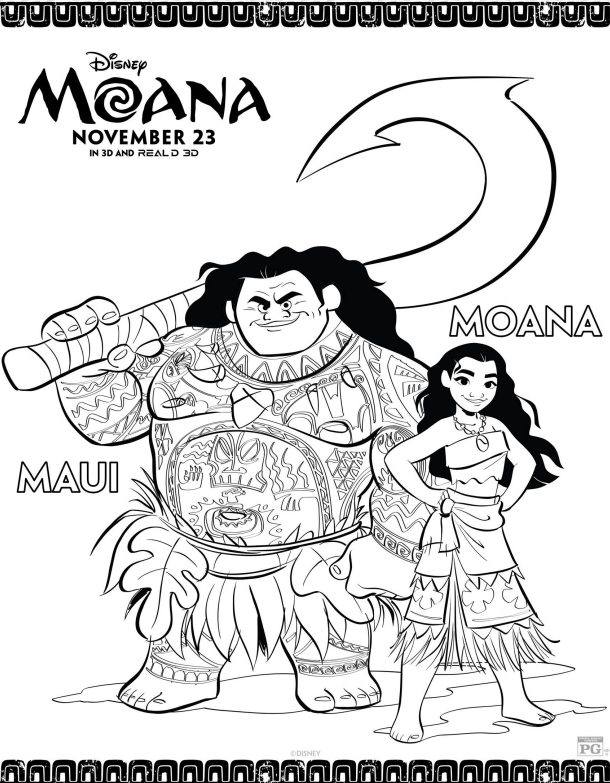 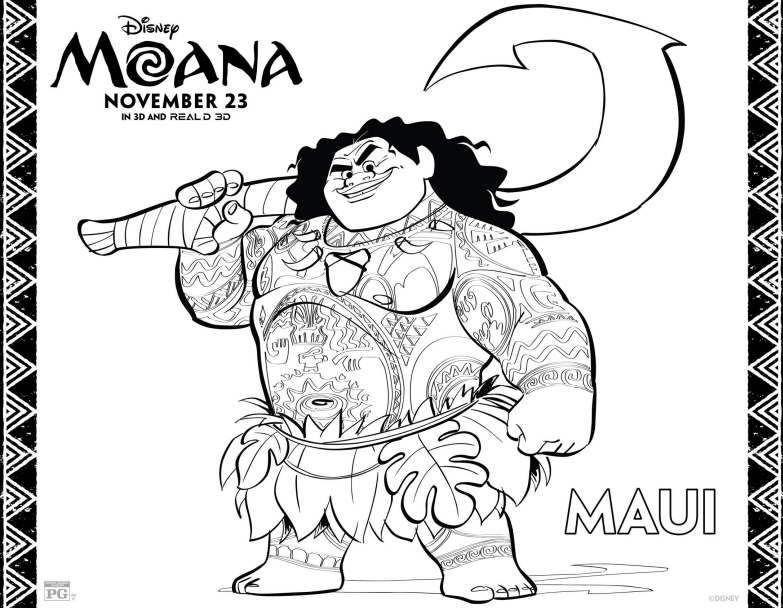 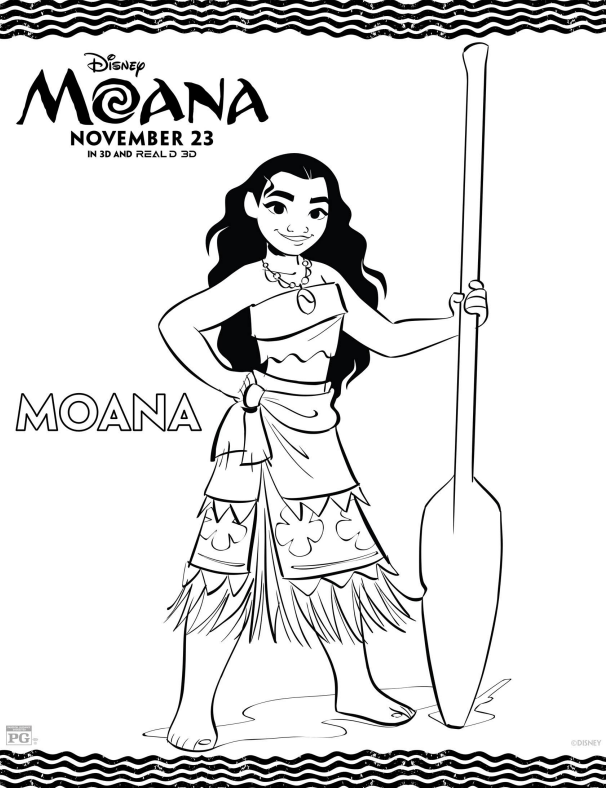 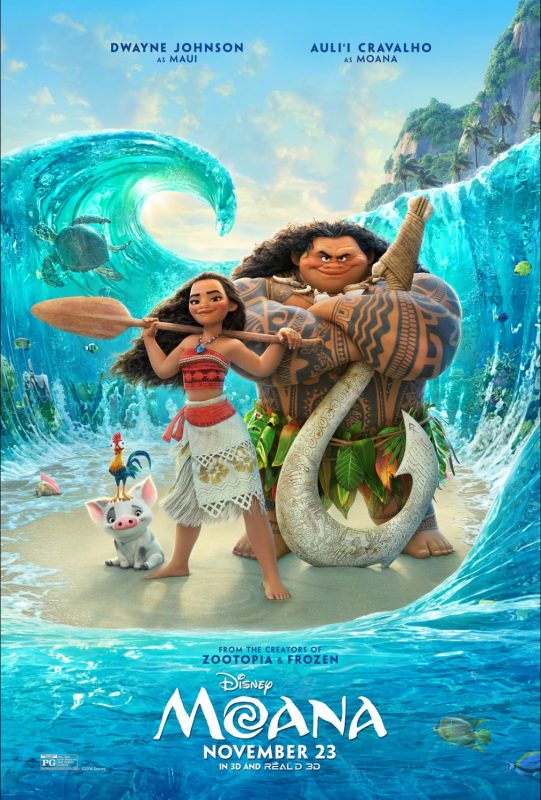